“I feel like there isn’t a book compliment I haven’t said when it comes to Sherrilyn Kenyon.” ~ Under the Covers

I really didn’t want to like this book enough to rate it four stars. Maxis Drago, the Dragon living with the Peltiers at Sanctuary is hot, mysterious and exude power. As I got to know him midway of the story, I started to get annoyed. He was loyal to the bone and romantic to boot, and he was tortured, abused, and hurt beyond measures. Though this dragon is strong enough to retaliate and stand up for himself, he let things happen. Then the culprit of his misery comes back after thousands of years and think to get him back. Seraphina, his wife, has betrayed him in so many ways and so many times, she is not worthy of his forgiveness. Of course, he does after batting her lashes a few times. I still don’t think he should have given her the chance but as the nature of his character he dies without hesitation. Such a disappointment. I thought he needed to grow some balls. As more of his past is revealed, he won back my respect. He is more than just a dragon brooding within the Peltiers nor just a pushover; he is Dragonbane. There is so much more to him and actually plays a big part in keeping humanity and his kind safe. So, yes, despite my frustration in the beginning, I ended up enjoying this book more than I expected.

What I loved the most is seeing everyone in this world make their cameos. You’ll see the Peltiers including their mates, Acheron, Styxx, Savitar, Nick/Malachi, Stryker, and Apollymi. Not to mention the Greek Gods and Apollo making good page time. I love that they all come together to and back each other up. They’re humor, banters and the sense of camaraderie is there as always.

I feel like there isn’t a compliment I haven’t said when it comes to Sherrilyn Kenyon.
She does a great job making her books a standalone but of course, I’d always recommend reading from the beginning of the series only because, well, it’s amazing. I can tell you that The Entire Dark-Hunterverse are closely tied together. How Kenyon continues write it this way is beyond my comprehension. While I’ve read all of the Were-Hunter, Dream-Hunter, Hellchasers, and Dark-Hunter novels, I’m going to have to admit that I’ve only read book one of Chronicles of Nick series and a few from Lords of Avalon. I know it’s a bit confusing and intimidating, but it’s not a must to read all of these books.

I do go back to my saved links to look up information.   My top links being Goodreads for the series order and Sherrilyn Kenyon‘s site for the character info. Of course, having book buddies who has read the other books help quite a bit. My poor friend was having to update me on Chronicles of Nick and answering my questions while I read this book.  I suppose that’s the fun of it all is to discuss with a friend. 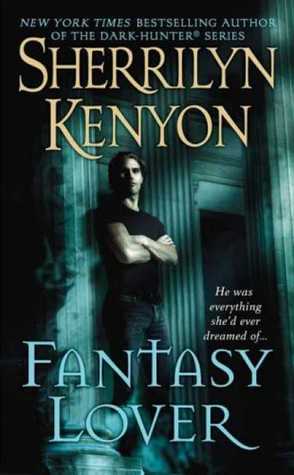 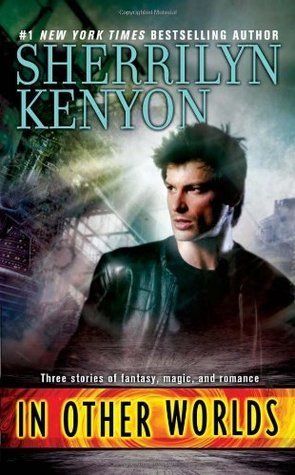 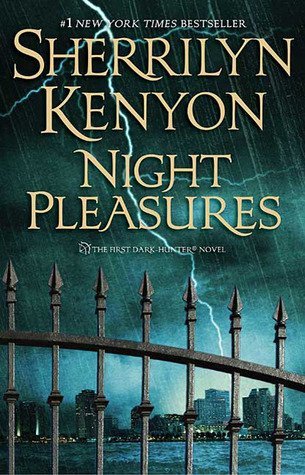 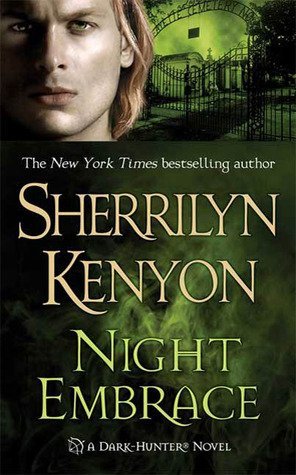 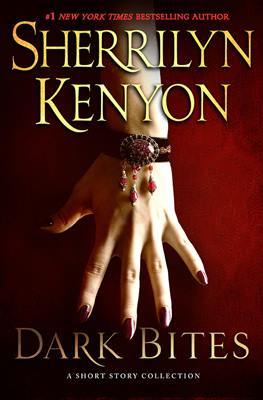 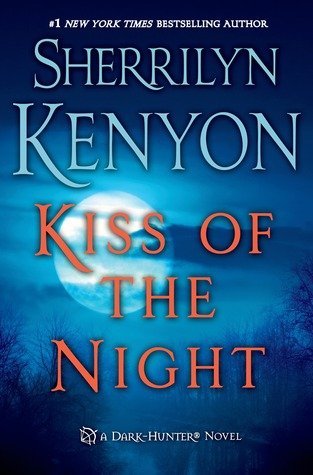 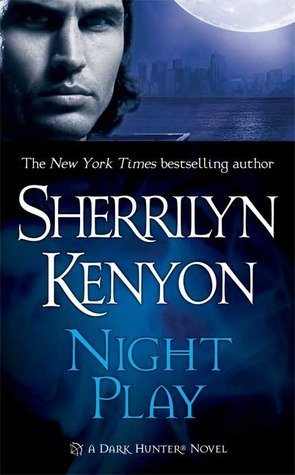 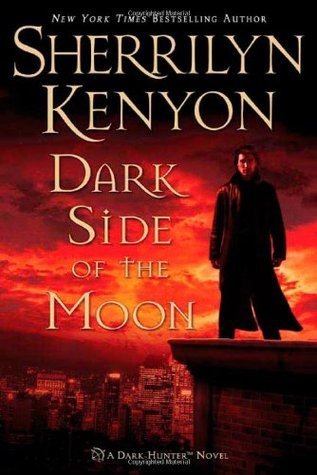 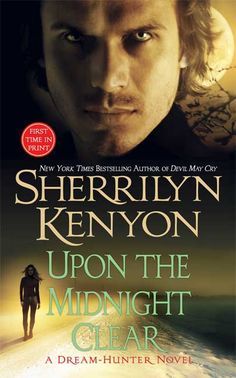 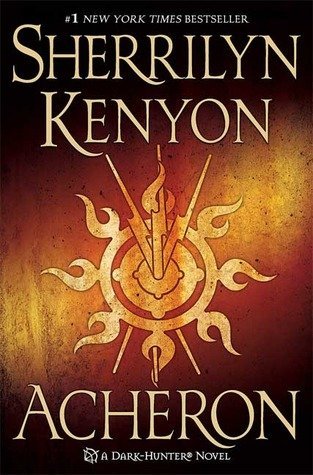 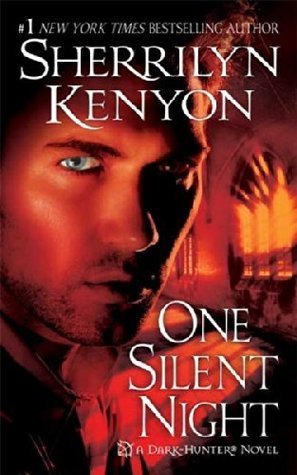 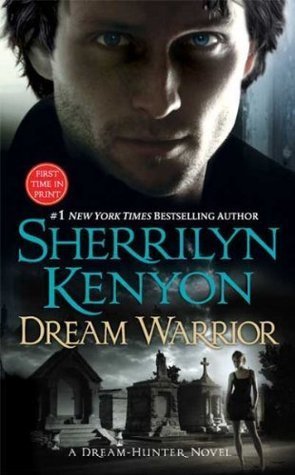 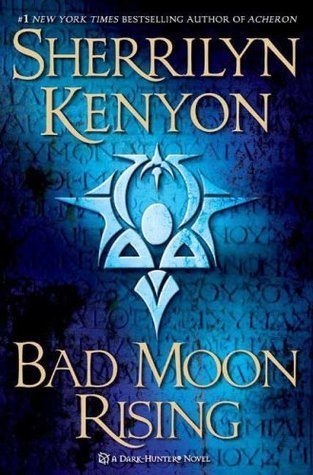 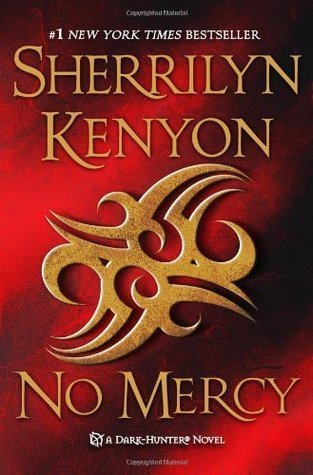 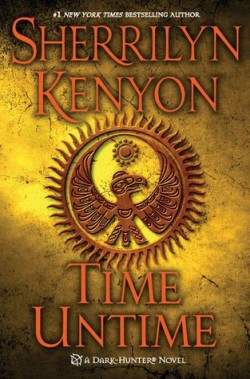 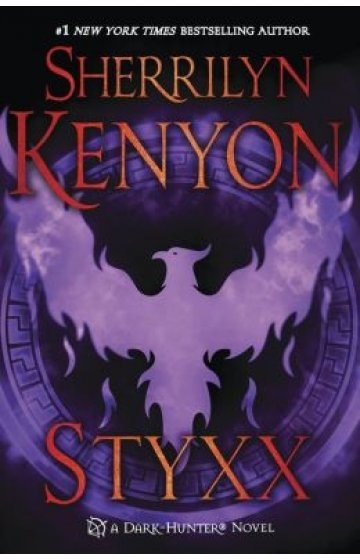 Has been downloaded. But damn this is a BIG release day!

angela Carr
Reply to  Tanya @ Rantings of a Reading Addict

I know, Tanya! LOL but this is one of those book you want to take time with jus to enjoy the Peltiers. They are so awesome! ~Ang

I’m up to styxx …and while I’ve heard it’s good and a tear-jerker but the number of pages is turning me off :-/

Elizabeth, don’t get turned off. It actually is a quicker read than it looks. I mean, it’s still a big book but there’s so much going on that you won’t notice the length. I promise!!!! ~Ang