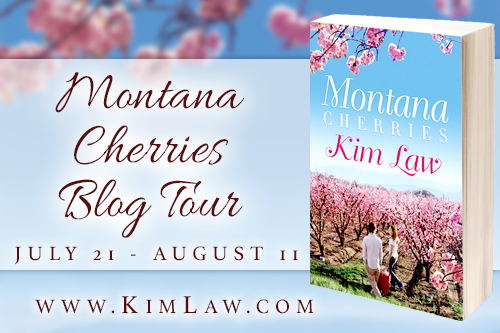 Five things I learned while researching cherry farms in Montana 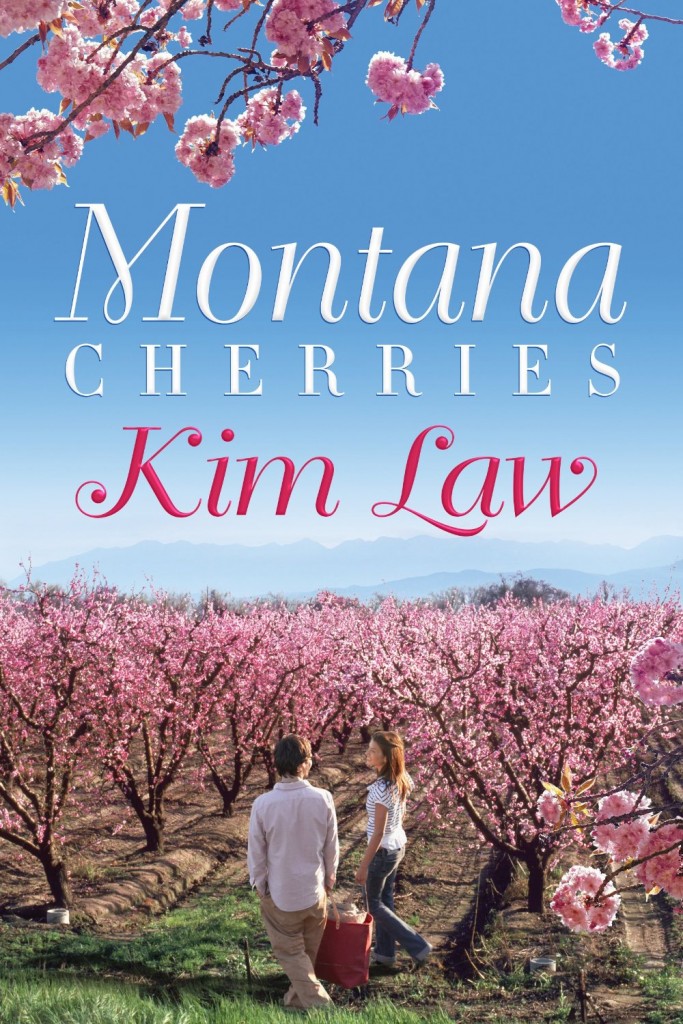 After her mother’s tragic death, Dani Wilde had no choice but to abandon her dreams. She left Columbia University and returned to her family’s Montana cherry farm, intent on being a maternal figure to her brothers. Now the kids are grown, and it’s finally her time to fly. Her sights are on New York City, and nothing will stop her—not even an old flame with gorgeous green eyes.

Celebrity photographer Ben Denton hasn’t seen Montana in years—and hasn’t spoken to Dani since “that night” so long ago. When he discovers he’s a dad to a four-year-old—and the child’s mother refuses to care for her—Montana and the Wilde farm spring to mind. The orchard is the only place that’s ever felt like home, but will the warmth of the Wilde family be enough to help Ben figure out how to be a father?

As the Wilde family gathers for the yearly cherry harvest and Dani struggles to figure out what she really wants in life, she discovers the shocking truth about her own mother—and learns that following her heart may lead her to her dreams after all.drama, his own family may be hiding something that could ruin their rekindled romance for good. 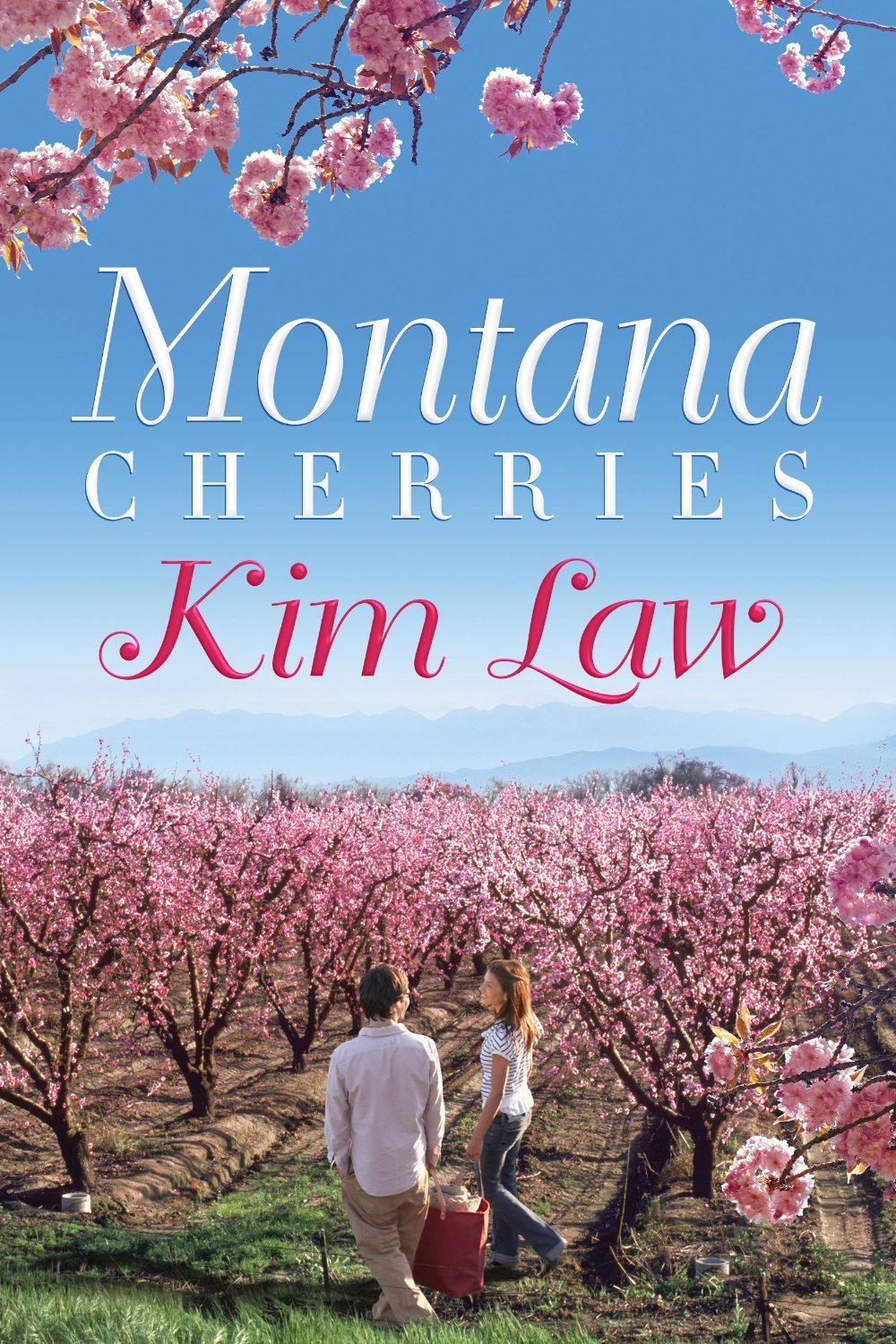 thanks for the cherry tree fast facts..they were rather interesting 🙂

I so loved the book! And I have to agree: I don’t think I’d wanna be in the orchard with ANY bees! :>) And who knew I’d learn so many cherry and bee facts. Thanks, Kim!