Romance heroes that are great in bed? Bah, they are a dime a dozen. Romance heroes who have a dirty mouth and know how to use it? Gold dust. So, we have collated the best Dirty Talkers for your enjoyment; guys who can you revved up, randy and reaching for your boyfriend (battery operated or otherwise) in two sentences flat.

Sexy.
Commanding.
Creative.
Intense
Stamina.
All that and a dirty talker? Why yes, I am talking about Maksim Sevastyan. Kresey Cole’s sexy Russian may not be able to charm the birds from the trees, but he can charm my knickers right off with one smouldering look and a few commands. And my filthy mouthed Russian is very comfortable in giving commands and telling us exactly what to expect!

“Ah, little Cat.” A gleam shone in his wicked blue eyes. “You’re about to get fucked. Hard.”

Suzanne from Under the Covers

Everyone fears the Master…

Catarina Marín was a well-off young wife until her world fell apart. Now she’s hiding out, forced to start working as an escort in Miami. Her very first client is beyond gorgeous, but when he tells her what he plans to do to her, Cat almost walks out of the door.

If pleasure is a game, play to win.

After their mind-blowing encounter burns out of control, the lovers crave more. If they escape the deadly threats surrounding them, can Maksim overcome his past—to offer Cat his future? Only then will she tempt him with what he really wants: her, all tied up with a bow

THE VOTING BEGINS FOR THE BEST DIRTY TALKER!

Pike Ryland from CALL ON ME by Roni Loren

Conner Bannon from UP IN SMOKE by Tessa Bailey

Maksimilian Sevastyan from THE MASTER by Kresley Cole  (in this post) 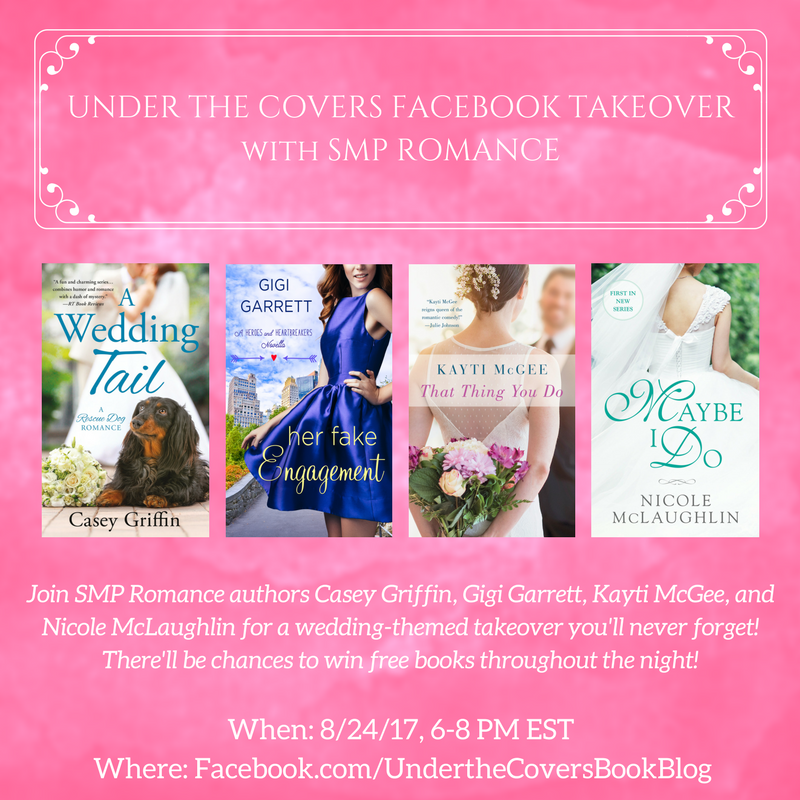 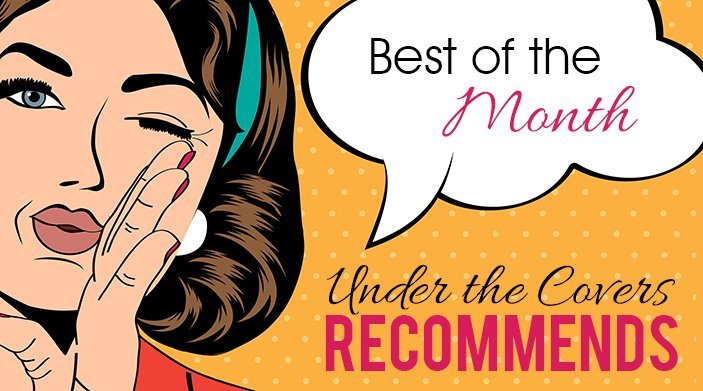 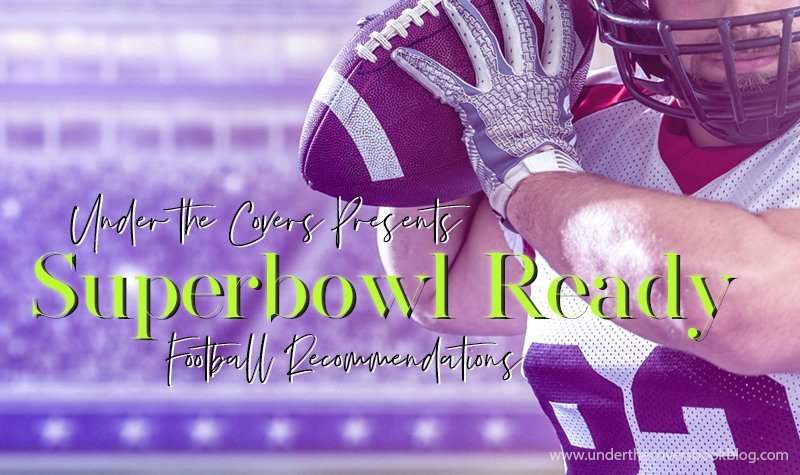 This series is still on my wishlist