“It’s definitely a feel good book where the good guys win.  Sometimes that’s the kind of therapy you need!” ~ Under the Covers

Hell or High Water is the first installment in Julie Ann Walker’s new Deep Six series.  I got a nice little introduction to this world in The Way of the Warrior anthology that was released earlier this year,  and it definitely piqued my interest in this author who (I’ve been under a rock) is new to me.  Olivia Mortier is a CIA agent who can’t forget ex Navy SEAL Leo Anderson.  The feeling is mutual.  After a mission in Syria together that ended in tragedy more than a year ago, they parted ways never having consummated their burning attraction towards one another.  Fast forward, and Leo and his SEAL buddies have fulfilled their promise to their dying comrade to retire from the Navy and start living.  In a paradise off of Key West, Leo has enlisted them on another type of mission: to find the wreckage of the Spanish galleon, La Santa Christina, and all the treasure that’s said to have been her cargo.  Unfortunately, funding is running out and Leo is unsure of how to proceed.  Until Olivia makes a timely appearance to convince them to come out of “retirement” to help her recover canisters of chemical weapons that have ended up at the bottom  of the sea due to some unfortunate circumstances.  They’ll be compensated quite nicely for their efforts.  It’s an offer he can’t refuse, but the real challenge is how to handle Olivia’s reappearance in his life.

First off, I have to applaud the cool locale of Key West for a romantic suspense novel.  I’d been a bit burnt out on the genre and had become a little tired of locations alternating between the Middle East and Central/South America.  This is somewhere I’ve been and can relate to, if only for a short vacation a few years ago.  As this is the first book in a series, you know you’re in for a lot of introductions and world building.  This was no exception and I did get a bit confused at the beginning learning the names of all the team members and catching up on their backgrounds, but that seems to happen to me in most suspense novels.  Leo, or LT as his buddies call him, is your classic strong and steady SEAL who melts you with his loyalty. Olivia is a more complex character, having had a very rough childhood, unused to being cared for.  She’s actually very likeable despite the rough exterior.  The chemistry between these two is palpable and when they get alone in a room together, you’re just dying for them to get to it already.  When they do, it’s explosive.  I was not prepared for how hot this is written.  Sometimes you’re caught by surprise!  I have to say also that Julie Ann Walker writes hilarious dialog, both inner and between the characters.  I had a bunch of laugh out loud moments.  Who would have known that the opposite of cockblocking is cliterference??!!  There’s a good dose of action throughout the middle third of the book that keeps you on the edge of your seat.  The other ex SEALS are all unique characters that each have their own appeal.    I very much enjoyed this one.  It’s definitely a feel good book where the good guys win.  Sometimes that’s the kind of therapy you need! 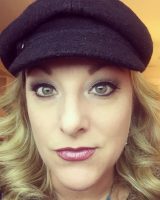 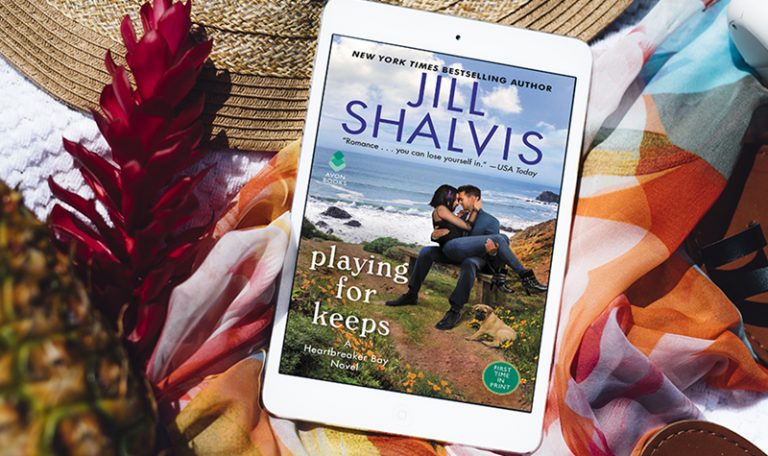 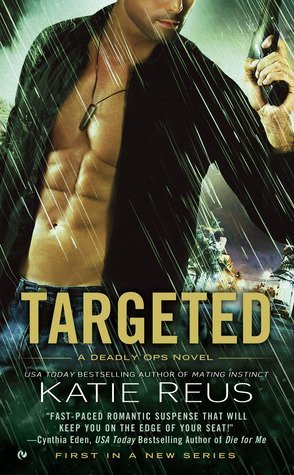 […] where the good guys win.  Sometimes that’s the kind of therapy you need!” ~ Under the Covers Read full review | Purchase on […]