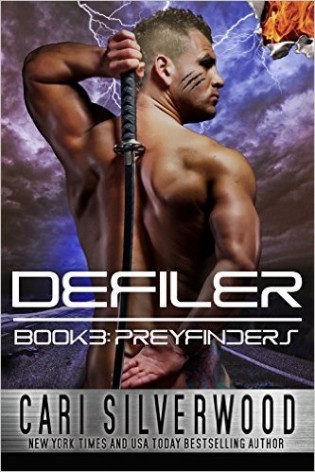 “What a way to wrap up this amazing series.  I must admit that Cari Silverwood gave me everything I wanted within this last installment.” ~ Under the Covers

Cari Silverwood ends her Preyfinders series with a bang in Defiler. These books truly need to be read in order, as it’s hard to get the full impact of this third installment without digging in to the deliciousness of the first two.  The Earth is essentially on the brink of destruction, under full assault by the Bak-lal and the factory queen.  There have been hints along the way that the human bond mates of our hero warriors from previous books are special in some way, and now it’s made fully know that they are witches with magical powers.  Whether they can ultimately hone these powers to defeat the factory queen remains to be seen.  Our heroine Talia is a kick-ass, sword-wielding warrior who doesn’t seem to have a submissive bone in her body.  She certainly doesn’t add up to “pet” material.  Igrakk warrior, Brask, doesn’t have romance on his mind.  He’s always wanted a pet of his own and despite her bratty and defiant demeanor, he can’t seem to get enough of her.  Ascend god, Dassenze, is inexplicably drawn to Talia as well, but bond mating isn’t something he can risk.  As both alien men close in on their female prey, the fate of the world hangs in the balance.

What a way to wrap up this amazing series.  I must admit that Cari Silverwood gave me everything I wanted within this last installment.  It was by far the most action packed of the three, with scene after scene of nail-biting battles where the women play just as big of a role as their warrior aliens/mates.  Yes, it’s somewhat gory.  This is sci-fi, so expect death and destruction and heads being blown off.  Despite there being a tinge of D/s themes relating to human women and their role as “pets” within alien society, by this installment, I felt it played a far less prominent role in the development of the relationship between Talia and Brask.  Dassenze is a god and his demand for obedience is equal opportunity, be it warrior or female that’s posing the challenge.  Brask’s need for some coaching on seduction techniques was funny, as well as the interplay between all three when they got together.  This is really a ménage story, m/f/m, without male/male involvement.  The anticipation of when Dassenze would be able to use his special “equipment” on Talia was KILLING ME.  You will NOT be disappointed.  As usual, the sex scenes are unique and involve just about every combo you can imagine.  While Talia might protest a bit, she’s all in eventually, just as captivated by both aliens as they are by her.  Perhaps the best surprise for me was how seamlessly the characters from the first two books were woven into the plot line here, and not just as observers to the action.  Brittany/Jadd and Willow/Stom are integral to the plot throughout.  We also get a wonderful HEA for Willow’s sister, Ally.  No one was left out and the wrap up was final, without loose ends, while still open for expansion in the future if the author decides she wants to revisit these awesome characters.   I highly recommend this series even if sci-fi isn’t your thing.  The little bit of that genre I read as a kid certainly didn’t have the hot alien dominant men in the Preyfinder series and the plot is as captivating as the men. 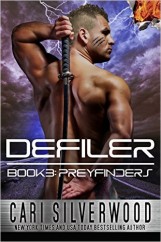 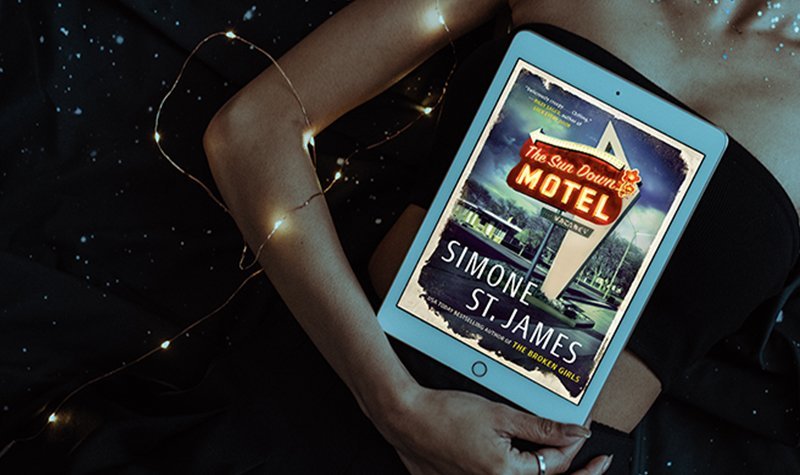 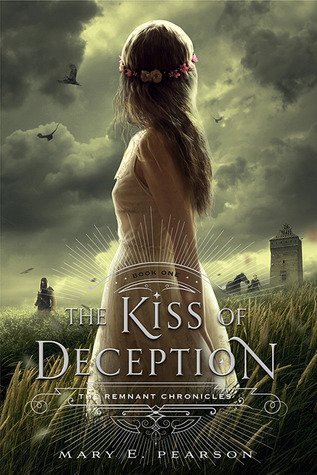 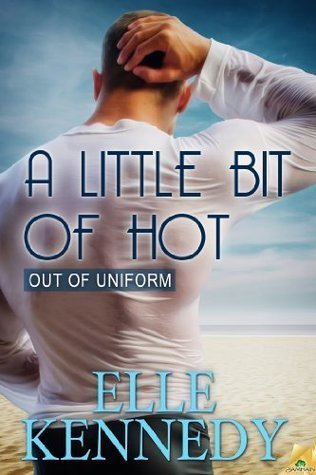 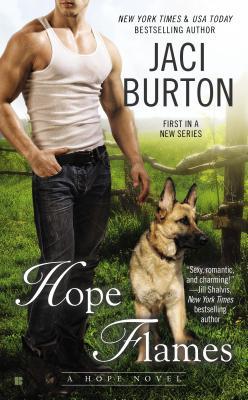 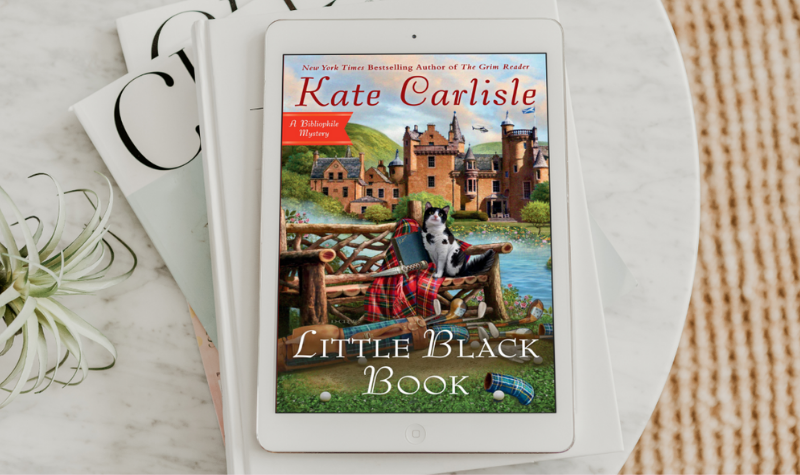 Looking forward to reading this series…Thanks for the review Jennifer

I have the first book on my tbr