These days, I don’t pull the all-nighter very often, but when I do, it’s usually because Netflix has just released 13 episodes of House of Cards, Hemlock Grove, or Orange is the New Black. But in the book department, I once spent almost thirsty straight hours reading the Sookie Stackhouse books (Charlaine Harris).

I had just read the first book and purchased the next three to take on a business trip to Buenos Aires. I thought I’d read them over the week to help me sleep (there’s a big time difference with California). What end up happening? I read two during the 20 hour trip from San Francisco (layover in Atlanta).  When I got to Buenos Aires, it was nine or something in the morning so I couldn’t go to sleep, knowing I’d then be up all night and the have to work the next day. So I got to my hotel and just kept on reading until about nine that night. I was totally fried, but that was my best reading marathon ever.

I think that was my first book hangover ever. Sadly, on the way home, I didn’t have anything good to read. Boo hoo… They’ve got something he wants.

INFAMOUS BACHELOR and SELF-MADE BILLIONAIRE ROEN DORAN IS A BASTARD. Yes, he knows it. And no, he doesn’t care. He’s got money and power, and he depends on no one. But when his estranged father dies, willing him a secret island, Roen will come face to face with an even bigger secret: its occupants. And these savage, sea-obsessed warriors are quick to make their position clear: Leave now or die.

There’s only one problem. Nobody tells Roen what to do. Ever. Oh, and one other thing. He’s just met the island’s other new “guest” and something about her brings out his possessive side.

SOLE SHIPWRECK SURVIVOR LIV STRATTON had been adrift at sea for ten grueling days when salvation miraculously appeared: an uncharted island. Only, the deceivingly beautiful men who live there aren’t interested in saving her. No, not at all. Because they somehow believe she is their property, a gift from the ocean to do with as they please. This is not good.

Her only hope? Billionaire Roen Doran, of all people. A man who’s said to care for nothing and no one. But if he’s so heartless, then why is he about to risk everything to help her? 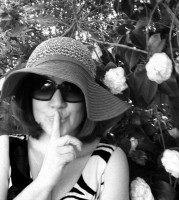 Before taking up a permanent residence in the San Francisco Bay Area, Mimi spent time living near NYC (became a shopaholic), in Mexico City (developed a taste for very spicy food), and Arizona (now hates jumping chollas, but pines for sherbet sunsets). Her love of pre-Hispanic culture, big cities, and romance inspires her to write when she’s not busy with kids, hubby, work, and life…or getting sucked into a juicy novel.

She hopes that someday, leather pants for men will make a big comeback and that her writing might make you laugh when you need it most. 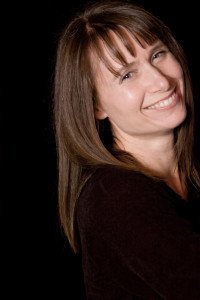 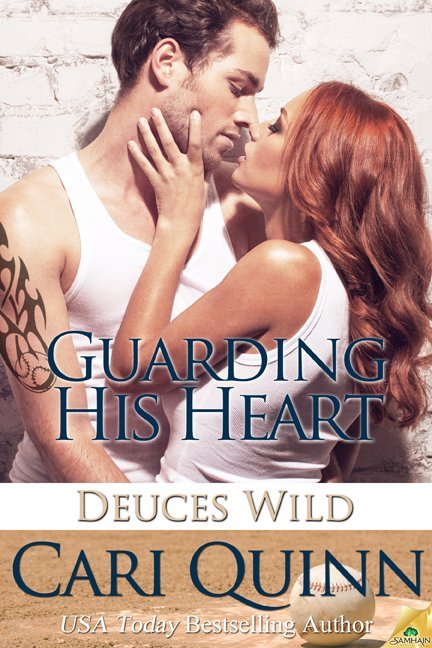 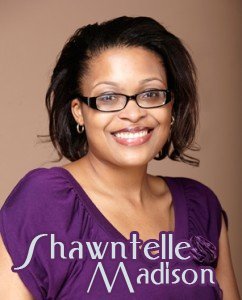 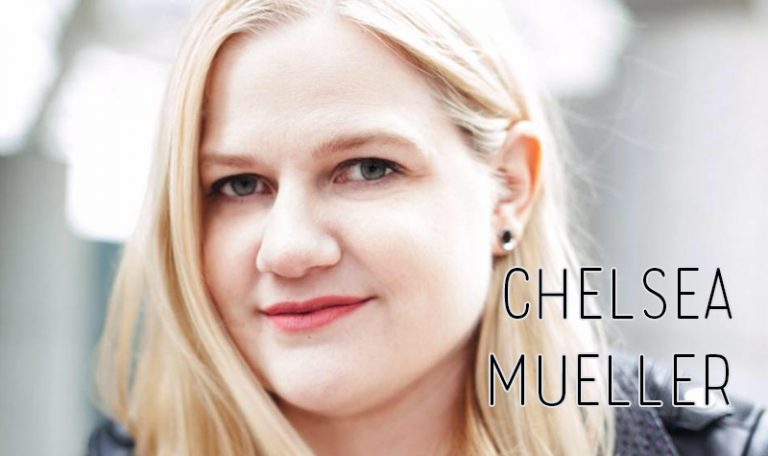 the first books in the sookie stackhouse series were really good…