Do Not Disturb
by A.R. Torre

“I’m shockingly hooked!  There is just something about Deanna Madden that I disturbingly love, I just can’t help it.” ~ Under the Covers

If THE GIRL IN 6E flexed my reading muscles, DO NOT DISTURB pushed some of my limits.  I shouldn’t have been ok with some of the things that take place in this book.  I wanted to look away at times.  But instead, I was completely glued to the pages and had to read more to find out how it would all turn out.  Call it morbid fascination, but it’s great entertainment!

That being said, the hunter becomes the hunted in this book.  Deanna may be a tough bitch but there are other predators out there.  And as her confidence grows and she tries to be more “human” now that she has a boyfriend, life catches up with her and who she is has to come back to play.

This book has a bit of everything.  Voyeurism, sex (of the icky kind as well as the hot kind), obsessive friends, explosions, body disposals and some good ol’ torture.  It is not for the faint of heart, and I can’t help but repeat this over and over.  Deanna is the female version of Dexter, just not quite as functional in society as he was just yet.  Here’s to hoping we can get there!

I don’t want to spoil what happens in the book because it’s best savored one page at a time, but I was especially taken with Deanna.  With her badass attitude and her naivete at times.  It was nice to see her a little vulnerable.  It was also necessary to see her break down for those she cares for.  As much as she has a bad side, this book goes a long way in proving she’s got good and we can try to identify with her in some ways.

Maybe some of the ways other characters in the book saw her in DO NOT DISTURB is not ideal, and things might be changed in their relationships.  But as long as you’re going in with a strong stomach and prepared to be shocked a couple of times, then you’re good to go on that one!

The ending…. well, the ending was a bit far-fetched and maybe not my favorite part of the story.  But after reading the authors note I can only say I’m happier with the ending we got than the one she originally planned!

If you haven’t read this series, then I recommend you give it a try.  I’m shockingly hooked!  There is just something about Deanna Madden that I disturbingly love, I just can’t help it.  I don’t think this is for everyone, and you have to let the characters take over instead of your thought process at times, but I find it immensely entertaining and can’t wait to read more dark reads like this from Ms. Torre. 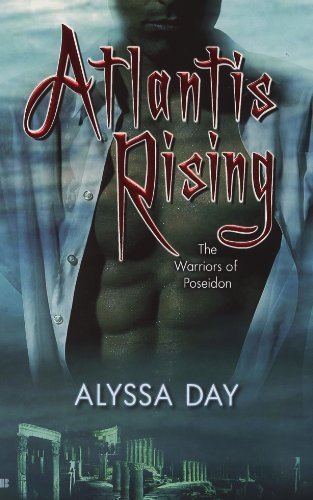 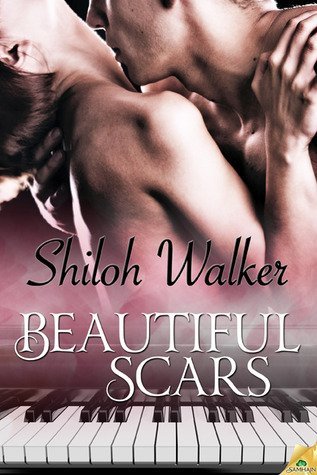 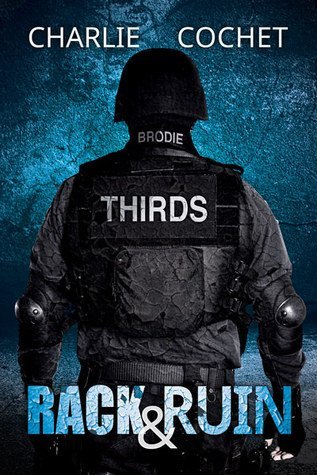 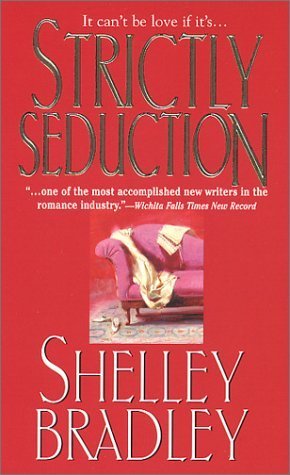 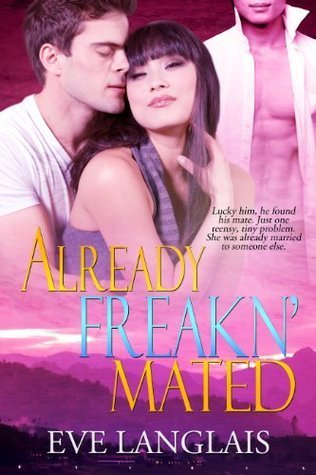 Thanks for the review, I have book 1 but haven’t read it yet.

I try to avoid dark books….thank you

[…] about Deanna Madden that I disturbingly love, I just can’t help it.” ~ Under the CoversRead full review | Purchase on […]