A Good Rake is Hard to Find
by Manda Collins

“My world was not rocked, there wasn’t even a slight tremble.” ~ Under the Covers

Someone has murdered Miss Leonora Craven’s brother, and she knows just who to blame; the Lords of Anarchy. The Lords of Anarchy may just be a driving club, but Nora believes there may be more going on in the club than meets the eye. To find out who killed her brother and bring him to justice though Nora needs help, help in the form of her brother’s best friend and her ex-fiancée, Lord Frederick Lisle. Although she called off the betrothal it becomes clearer as the investigation goes on and the danger increases that her feelings towards Freddy haven’t changed, but Nora has a shameful secret of her own, one that means that marriage to the man she loves is out of the question.

My world was not rocked, there wasn’t even a slight tremble, unfortunately I found myself disappointed with A Good Rake is Hard to Find. I was hoping for an exciting tale full of intrigue and lots of sparks as Nora and Freddie both investigate a murder and rekindle their romance, that however, was not what I had.

The danger and intrigue was a little lacklustre and as you know who-dun-It from the start, there wasn’t even a mystery to unravel. It also ended and resolved itself so quickly that if you blink you miss it. Altogether, the excitement I was hoping for in this aspect of the book was missing.

But, this is a romance, my prime reason for reading isn’t for a spot of murder, however, Freddy and Nora were also a little lacklustre in that aspect as well. Although they did make a nice couple, I failed to caught up in their chemistry or really feel that they were madly in love with one another. It just felt very…nice. Nice and civilised.

Although this book wasn’t awful, I admit I did find it a little boring and probably isn’t something I would ever recommend. But, I do have hopes for the next book in the series Good Earl Gone Bad, which features Freddie and Nora’s best friends, for whom sparks are already flying…even if they are angry ones! 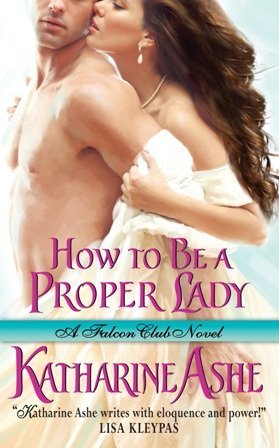 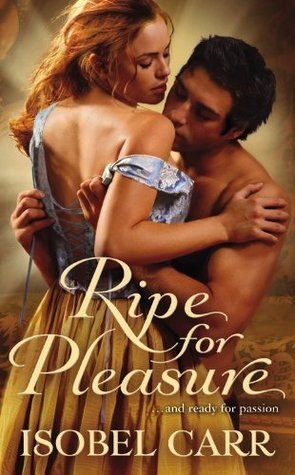