The Surrender Gate
by Christopher Rice

“The Surrender Gate is the second offering in the Desire Exchange series and not only does it not disappoint, it pretty much floored me.” ~ Under the Covers

I’m going to be blunt about this one and say that you MUST READ THIS BOOK.  I was first introduced to Christopher Rice through his 1,001 Dark Nights novella, The Flame.  The Surrender Gate is the second offering in the Desire Exchange series and not only does it not disappoint, it pretty much floored me.  I learned from The Flame that Rice has a truly captivating, sensual, evocative style.   The imagery he creates through his lush descriptions makes you feel like you’re intimately present in each scene.  Think 2D versus 3D, which is perfect for a series that utilizes the complex and rich locale of New Orleans, infused with more than a hint of the supernatural.

Emily Blaine’s surrogate father, Arthur Benoit, is dying of cancer.  He’s also the owner of a vast fortune that that she stands to inherit when he dies.  He charges Emily with fulfilling his dying wish: to find his long estranged son, Ryan, and deliver a letter, the contents of which are not disclosed.  Emily’s life has undergone more than a little upheaval in the last few weeks, learning that her gay best friend, Jonathan Claiborne, has likely been working as a high priced escort to the elite.  When she stalks him to discover if the truth might help her in the task she’s been charged with, it sets off a chain of events that she never would have predicted.  They must infiltrate The Desire Exchange, a secret organization purported to fulfill the sexual fantasies of the rich, with the hopes of finding Ryan.  This is a dangerous proposition, with players that have a lot to lose.  Marcus Dylan is an ex-Navy SEAL hired by Arthur to keep Emily safe as she and Jonathan work to complete the mission.  He’s brawn with brains and heart.  Emily can’t help but be captivated by his every move.  In seeking Ryan, many questions remain unanswered.  What exactly is the Desire Exchange?  Who runs it? Can Emily’s and Jonathan’s friendship survive the tests they’ll face?  Can Marcus prove to Emily he’s what she really needs and craves?

I love that I found it hard to categorize The Surrender Gate.  It’s paranormal without being paranormal romance.  It’s suspenseful, but not romantic suspense.  It’s erotic, with a satisfying and emotional romance, but doesn’t follow many romance conventions.  Three characters control the action, but it’s not a ménage.  The plot is driven, fast-paced, unpredictable, and leaves unanswered questions that beg to be fleshed out in upcoming sequels.  The sex runs the gamut from forbidden to somewhat kinky to conventional.  I couldn’t take my eyes off the page during these scenes.  I was completely drawn in, captive to each word and action.  There’s an honesty to the sex that is refreshing, and a lack of apology for the enjoyment of unattached physical pleasure.  These characters lack the angsty hang-ups that have been driving me crazy lately.   The dialog is natural and sometimes hilariously funny.  I truly liked all the main players.  Marcus knows how to turn on a girl with a brain.  He’s as seductive with his words as he is with his body.  He worships Emily without being submissive and is deliciously dominant without being a Dominant.  Emily is a strong, determined woman who has natural fears without being paralyzed by them.   I couldn’t get enough and was genuinely sad when it was over.  The contrasts, blurred genres, and beautiful prose make it a unique story that I can recommend to anyone who reads romance and could be a bridge to those new to romance in general. By the age of 30, Christopher Rice had published four New York Times bestselling thrillers, received a Lambda Literary Award and been declared one of People Magazine’s Sexiest Men Alive. His latest novel is THE HEAVENS RISE, a supernatural thriller about a young woman who is exposed to a mysterious parasite in the Louisiana swamp that gives her the power to control minds and unleash living nightmares. THE HEAVENS RISE is currently a finalist for the Bram Stoker Award for Superior Achievement in a Novel. Together with his best friend, bestselling novelist Eric Shaw Quinn, Christopher recently launched his own Internet radio show. An outrageous and irreverent comedy variety program, THE DINNER PARTY SHOW WITH CHRISTOPHER RICE & ERIC SHAW QUINN streams 24 hours a day, 7 days a week at TheDinnerPartyShow.com, with new live episodes premiering Sunday evenings at 8 PM Eastern, 5 PM Pacific.

Christopher’s first novel, A DENSITY OF SOULS, was published when he was just 22. The controversial bestseller was greeted with a landslide of media attention, much of it due the fact that Rice’s mother is a legendary vampire chronicler who shares his last name. He served as a contributing columnist to The Advocate for many years and his additional criticisms and witticisms have been featured in The Washington Post, the Los Angeles Review of Books, Salon.com and his own Facebook page, which currently hails over 100,000 subscribers. The members of the InsightOut Book Club selected his novel BLIND FALL as one of the best novels of 2008, and his noir thriller LIGHT BEFORE DAY was hailed as a “book of the year” by mega-best selling thriller novelist (and Jack Reacher creator), Lee Child. His short fiction has been featured in the anthologies Thriller and Los Angeles Noir. He recently served on the board of directors of the West Hollywood Library Fund, which was instrumental in securing private funds to build a brand new state-of-the-art library in the heart of the city he now calls home. 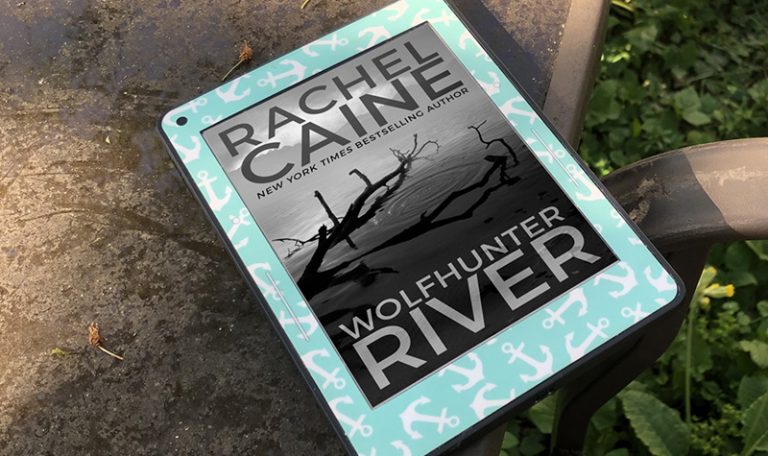 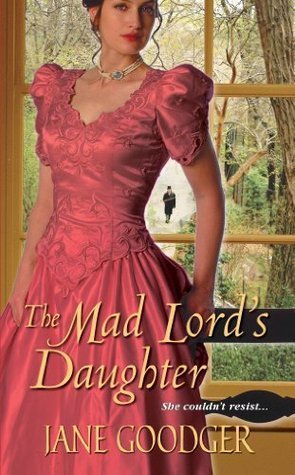 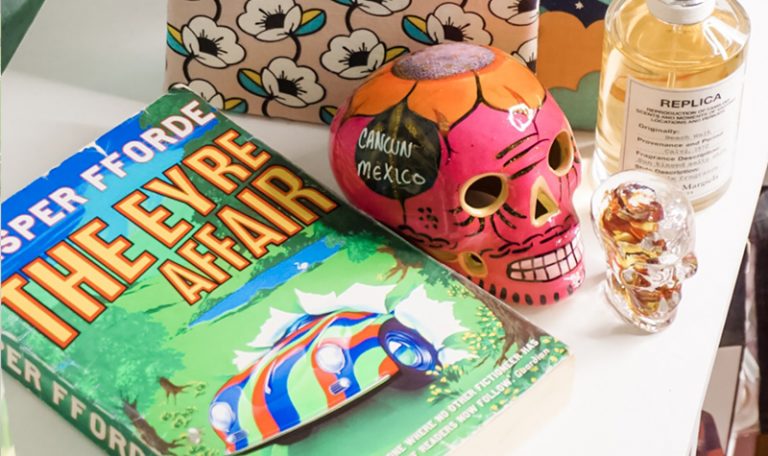 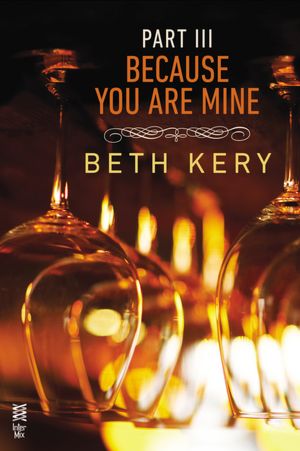 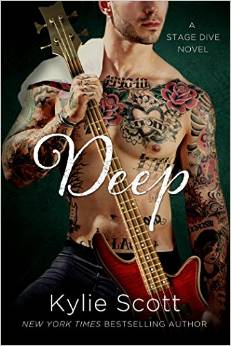