Welcome to UTC, Viola! We are thrilled to have you today!

Thanks for having me 🙂 I’m pleased to be here!

We’d like to talk to you about your brand new series called the Electric Empire series. What can you tell us about the inspiration of this idea?

I’ve always liked steampunk fantasies, and I had this idea for a quasi-19th century world where science was running wild and magic was illegal – but no one really understood which was which, or how all these strange new scientific discoveries – like electricity! – worked. So a heroine who defied social custom and experimented with the new sciences would never be sure when/if she’d be pounced on by the authorities for sorcery. That just seemed to go together with the idea of a mad scientist, Jekyll & Hyde character.

What genre would you say this new series falls into?

Steampunk/fantasy, but it’s also darkly romantic, with a murder mystery.

Book one is called THE DIABOLICAL MYSS HYDE. You’ve taken a well-known character in Dr. Henry Jekyll and spun a story about his daughter, Eliza. How would you describe Eliza’s character?

Eliza is a witty, intelligent woman who loves science, and works as a crime scene investigator with her wacky steampunk gadgets. There’s a touch of the mad scientist about her. She likes to find out the truth for herself, and won’t be swayed by public opinion, especially since most people in her world think that ladies should stay home and stick to embroidery, or whatever.

And then there’s Lizzie Hyde, Eliza’s secret dark side, who emerges when she drinks her father’s magical potion. Lizzie is streetwise, sultry and flirtatious – she’s out for a good time and knows how to get what she wants. And she resents being imprisoned by Eliza, who won’t let her out until the physical need for the potion becomes irresistible.

How many books do you have planned for this series?

Book 2 is called TENFOLD MORE WICKED, and it’s due out in October. Beyond that, we’ll have to wait and see!

What was it about this story or this setting that called you to write it?

It seemed like a cracking good story – but it also had something to say about gender equality, and science vs. superstition, and what it means to harbor a secret dark side.

Are you a pre-planner or do you go where the muse takes you?

Definitely a pre-planner. Planning is difficult and maddening and frustrating at the best of times, but it’s the way that works for me. Sometimes I wish I could do away with planning and just write, but it never seems to work.

With a series like this, a lot of research must’ve been done. How do you like to keep track of events?

Loads of research, sure – that’s one of my favorite parts! – but eventually I get so caught up in the story that all the little tidbits fit together in my head. That’s a good place to be.

What’s next for Viola Carr?

I’m finishing book 2 in the Electric Empire, and then who knows? 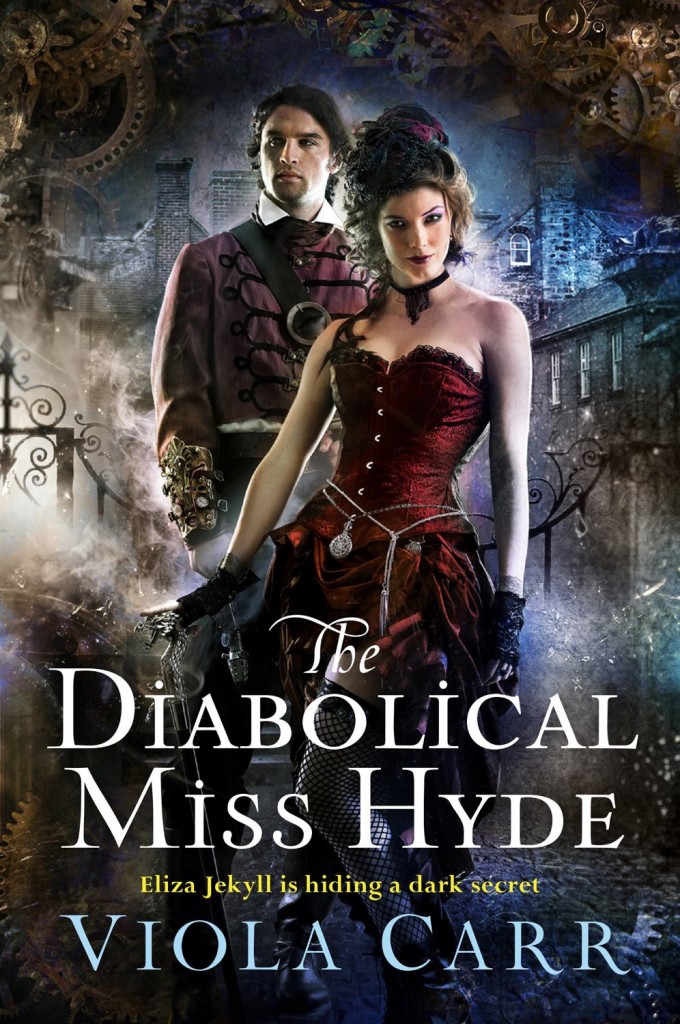 Magic, mystery, and romance mix in this edgy retelling of the classic The Strange Case of Dr. Jekyll and Mr. Hyde-in which Dr. Eliza Jekyll is the daughter of the infamous Henry

In an electric-powered Victorian London, Dr. Eliza Jekyll is a crime scene investigator, hunting killers with inventive new technological gadgets. Now, a new killer is splattering London with blood, drugging beautiful women and slicing off their limbs. Catching “the Chopper” could make Eliza’s career–or get her burned. Because Eliza has a dark secret. A seductive second self, set free by her father’s forbidden magical elixir: wild, impulsive Lizzie Hyde.

When the Royal Society sends their enforcer, the mercurial Captain Lafayette, to prove she’s a sorceress, Eliza must resist the elixir with all her power. But as the Chopper case draws her into London’s luminous, magical underworld, Eliza will need all the help she can get. Even if it means getting close to Lafayette, who harbors an evil curse of his own.

Even if it means risking everything and setting vengeful Lizzie free . . .

Viola Carr was born in a strange and distant land, but wandered into darkest London one foggy October evening and never found her way out. She now devours countless history books and dictates fantastical novels by gaslight, accompanied by classical music and the snoring of her slumbering cat.
You can track Viola's adventures into the dark fantastic on Tumblr or Facebook, join her on Pinterest, hail her on Twitter or visit her author page on Goodreads.
Viola also writes urban fantasy adventure and dark paranormal romance under a pseudonym.

We are giving away a print copy of THE DIABOLICAL MISS HYDE to a lucky US maiden. 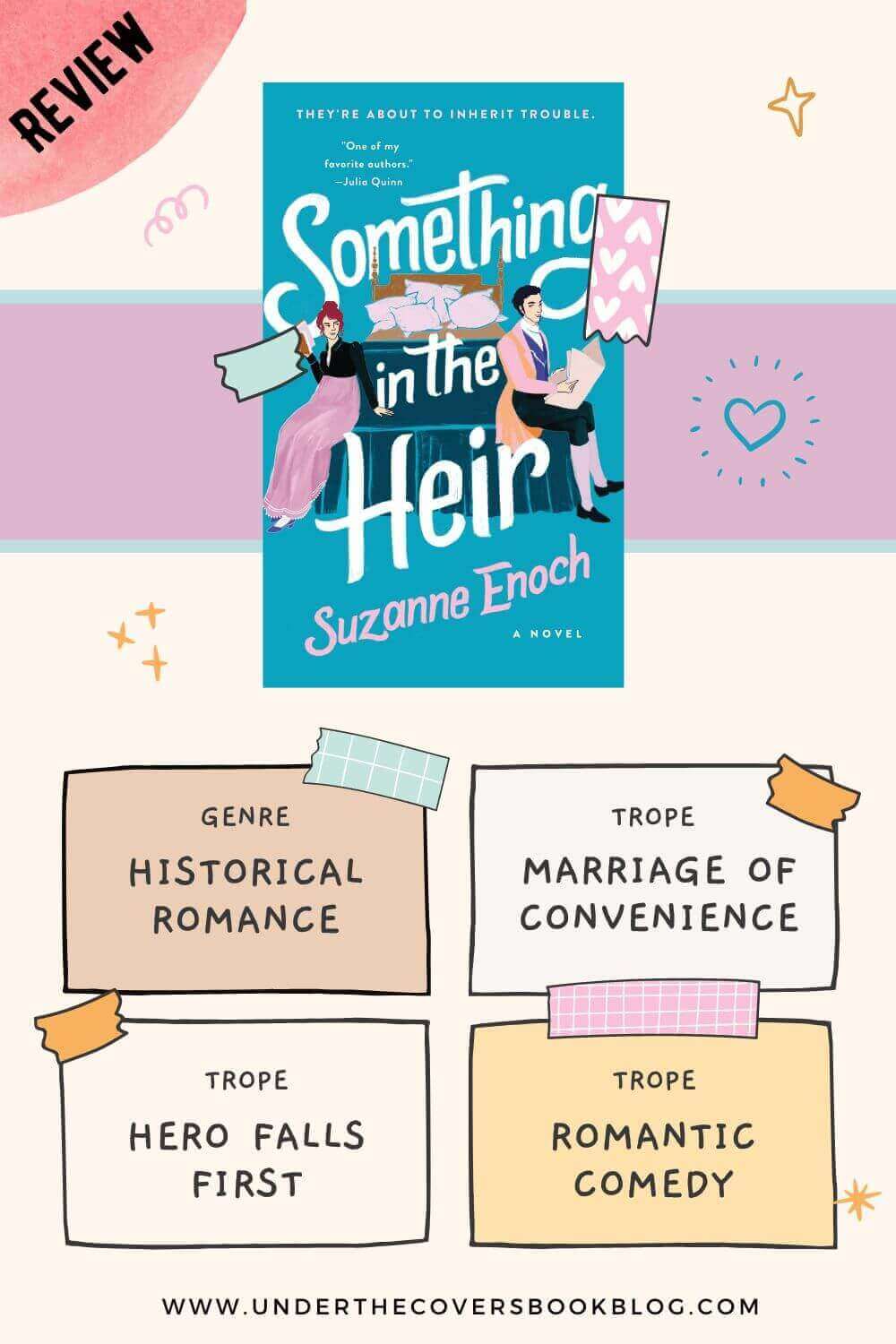 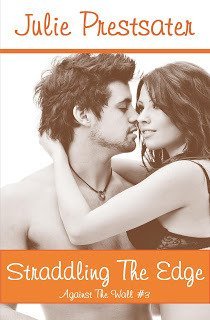 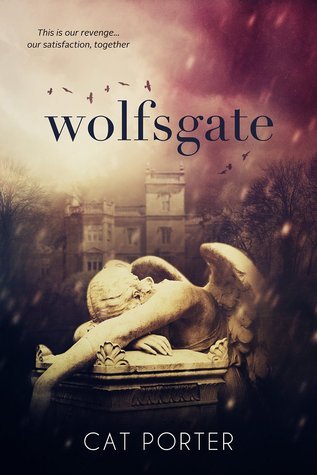 Love the sound of this book…great interview

this cover is stunning!

This looks absolutely yummy!!! I can’t wait to read it!

I love steampunk fantasies and The Diabolical Miss Hyde sounds like a fantastic read. I’m adding it to my wish list right now. 😀

I added this awhile back but just ordered a copy. Love the cover

Thanks for the review …I’ve got this on my BN wishlist. I love steampunk and so does my husband to if I win we will fight over who gets the book first 🙂

What an interesting idea. I never thought about Dr. Jekyll having a daughter. Neat idea!

congrats to Viola on her new release! This looks and sounds awesome 😉 Top of my wantlist!!! Thanks for sharing!

Love that you’re a plotter. All the historical research must be so interesting!

I love reading steampunk books and this one is going to be one electric read. thank you

the cover is stunning!
=D

I haven’t read to many Steampunk books but it sounds good.

I’ve not read much in the Steampunk genre but I’m currently read SOULBOUND by Kristen Callihan which the series pure steampunk but it has elements. And I’m catching up on Bec McMaster’s series as well which has more steampunk in it.

I’ve been eyeing this one and added to my wish list.

Jekyll and Hyde fits perfectly with steampunk. I look forward to reading this!