“HOT!!! These three have a blistering chemistry that comes off the pages.” ~ Under the Covers

Wow…. let me get myself together after that one!  I’ve never read a rocker romance/erotic romance.  How I’ve managed that, I’m not so sure.  I think I’ve been spoiled for life after reading Claiming Addison, the first in Zoey Derrick’s 69 Bottles series!  Addison Beltrand is a PR rep for Bold International.  In a last minute change, her boss asks her to take on the job of a lifetime, representing 69 Bottles, a headlining alternative band (who she just happens to be a HUGE fan of).  She’ll be touring with them for 12 weeks around the country.  She knows she’s in for a ride, but never expects to come face to face with not one, but two temptations in the form of Talon, the band’s lead singer, and Kyle, their manager.  She’ll have to let down a wall to experience what these two have to offer. Kyle and Talon find Addison more than irresistible.  She’s sparks something in them that both confuses and excites them.  Can they act on their desires and follow through to fulfill what both their bodies and their hearts crave?

I’m glad the next book in the series comes out next week and continues this threesome’s adventures.  I can speculate where it’s headed, but I don’t think that will do the story justice.  I’m excited to see how these characters push themselves to the limit to explore all they have to offer one another.  So happy I discovered this author and glad that the wait will be short. 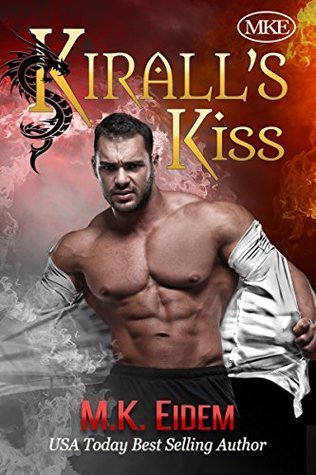 Thank you Jennifer and Under The Covers for your AWESOME Review. SO Happy you enjoyed Claiming Addison <3 XXOO!

Thanks for the review, I love rockstar books and M/M/F menages.