What’s The last book that kept me “up all night” reading under the covers?

I will be the first to admit that I was a bit of a late bloomer when it came to reading. I actually only became an avid reader when a group of friends harassed me to read Twilight. I think I was maybe eighteen at the time. The first movie was just about to come out and my friend Courtney begged and pleaded that I just give it a chance. After a lot of grumbling I finally conceded and set about reading the Twilight series. What did this book do to me? It changed my life. Is Twilight the most amazing book ever written? No, it is not. But let me tell you, I stayed up ALL night reading it before moving on to book two, and then three, and then four. I read all four books in five days and they are not small books. What I loved so much about them is that they made me feel something and they opened up the world of reading to me. I never knew what it really meant to be a reader until these books. I never knew that a book could make me cry or make my heart feel a physical ache. About a year later I found myself re-reading the series under my covers, late at night with a wimpy little reading light as I tried not to wake my boyfriend who was sleeping only a foot away but I just couldn’t put it down. Now, seven years later, I’ll say that those particular books don’t really grab my attention anymore but I still remember those late nights, buried under my covers reading away as I fell in love with Bella and Edward. 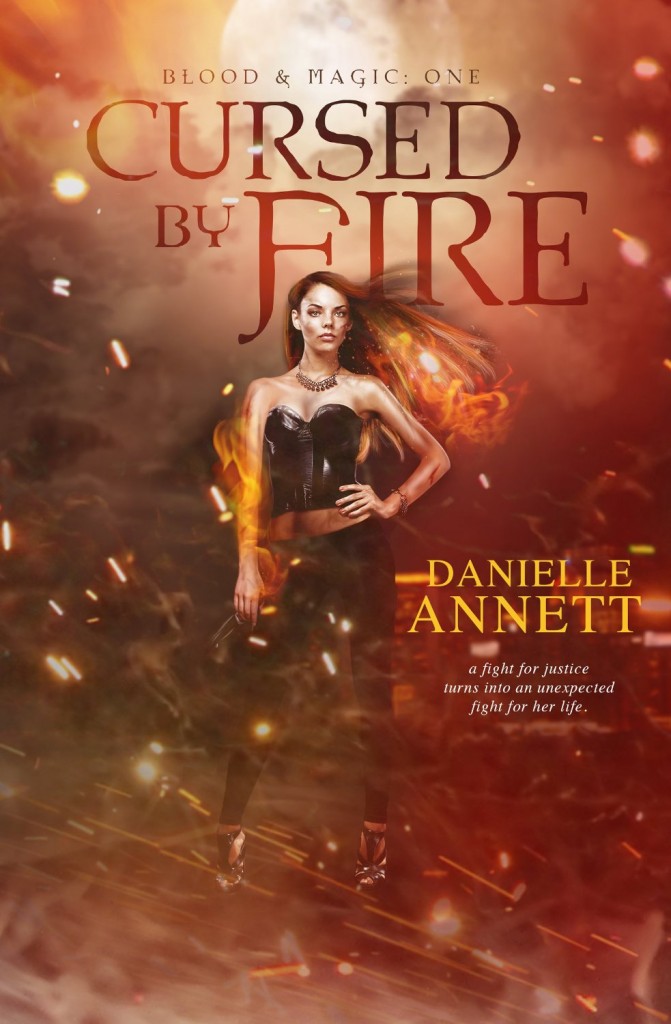 It has been six years since the Awakening and peace in Spokane, Washington is still tenuous at best. The vampires and shifters are all vying for control of the city and the humans seem to be the ones suffering the consequences, or so it seems.

Aria Naveed has spent the last two years of her life fighting to make the many wrongs of the world right, but soon finds out that the humans aren’t as weak as they appear and may be a more terrifying foe than any of the other races combined.

When a stranger rolls into town with trouble on his heels, Aria finds herself trapped in the middle of a battle that could cost her more than she has bargained for as a fight for justice turns into an unexpected fight for her life. 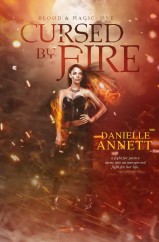 Danielle Annett is a reader, writer, photographer, and the blogger behind Coffee and Characters. Born in the SF Bay area, she now resides in Spokane, WA, the primary location for her Blood & Magic series.
Addicted to coffee at an early age, she spends her restless nights putting pen to paper as she tries to get all of the stories out of her head before the dogs wake up the rest of the house and vye for her attention.

Thanks for sharing this! I had no knowledge of this book, love the cover and the blurb so it’s going on the ever-growing TBR pile! 🙂

I think many people feel the same way about twilight

I fell in love with reading the same exact way way. Except I started reading the series when the second move was going to come out. Everyone bashed Twilight but it will always hold a special place in my heart because that’s what got me into reading.
BTW I LOVE the cover. It is absolutely beautiful.

Review: Heated Rivalry by Rachel Reid
May 28, 2020 by Under the Covers Book Blog
The audio is great! I listened as well

ARC Review: Ringmaster by Brianna Hale
May 28, 2020 by Under the Covers Book Blog
Hope you enjoy it when you get to it