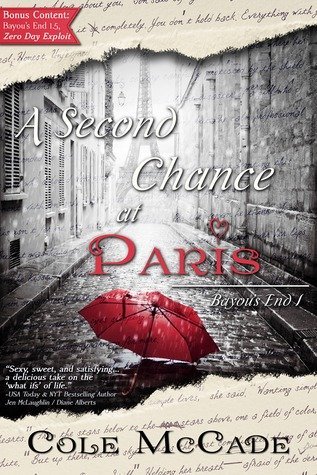 One week in Paris. One chance with her childhood crush. And one lie that could ruin it all.

Before she was Dr. Celeste London, Astrophysicist, she was Mary Celeste Haverford: dork, loser, the geek formerly known as Hairy Mary. But she’d left all that behind–and left Ion Blackwell behind, nothing but an unrequited crush and the memory of a high school field trip, a night in Paris, and the words Celeste never had the courage to say. She’d never expected to see him again…until a surprise encounter on a Parisian riverboat tour brings him back into her life, and gives her the opportunity to start over as someone new. Someone Ion doesn’t recognize, transformed from a social outcast into a polished, professional woman that Ion doesn’t realize is the girl he’s been longing for since childhood, the ideal he’s dreamed of his entire life.

Suddenly this vivacious (if charmingly awkward) “new” woman is teaching him that real love is better than any dream–but Celeste is hiding more than her identity. Hiding something that makes it hard to trust her increasingly erratic behavior, and her frequent secretive phone calls. When the truth comes out, the deception could shatter them both…unless they can give each other a second chance, and take a risk on love.

They came together hard and fast and urgent, mouths linking and pulling apart only to crash into a wild, sweetly heated kiss. He had little time before the demands of everyday life took her away—but he lingered nonetheless. Every time he tasted her, she filled him in a way he couldn’t explain, pouring into him until there was no room for anything else.

Not the memories he struggled to forget. Not the ghost of someone who wasn’t part of his life anymore. That didn’t matter when Celeste was here, real, fingers hot on his skin as she tugged his shirt up and slid her splayed fingers over his stomach and chest. He loved the way she touched him. Like she was shaping him, a sculptor molding the clay of him to her caress, and he shuddered as he leaned into her, tracing her lips with his tongue, biting down on the plush curve of the lower just hard enough to make her gasp.

“Ion, please,” she sighed; he tasted the words on her breath.

“Not just yet,” he whispered, and sank to his knees before her. He curled his hands against her thighs, coaxing them apart and dragging her skirt over her hips. Her pantyhose clung to her skin in a lickably sheer sheen—and they were in his damned way. He traced his fingers against the apex of her thighs, then gripped the nylon and ripped.

Her eyes widened. “Ion!” Her gasp turned into a sweetly erotic cry when he tugged her panties aside and leaned close to taste her. A sheen of dampness turned her skin into a sweet sugar glaze; he licked that sweetness away, savoring the flutter and clench of her flesh, the tiny hitched sounds she made as she tried not to cry out, the way her hand clutched in his hair and grasped against his nape and held him to her as he explored her warm depths, sating his addiction with a hunger that dug hard and deep and refused to be denied. He couldn’t tear his eyes from the way her back arched into such a sharp curve, the way her stomach tightened, the way her lips fell slack and her head tossed against the wall.

And when she found her pleasure, her nails dug into his scalp; her breath seized and her body locked in perfect trembling stillness, and he let his tongue follow the rhythm of the powerful wave fluxing through her as he savored every drop she had to give.

As she sank against the wall, he rose, licking his lips, then kissed the lush pink sweetness of her mouth. “Turn around.” 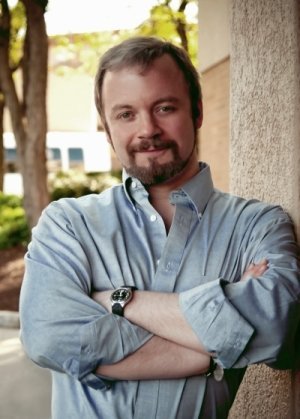 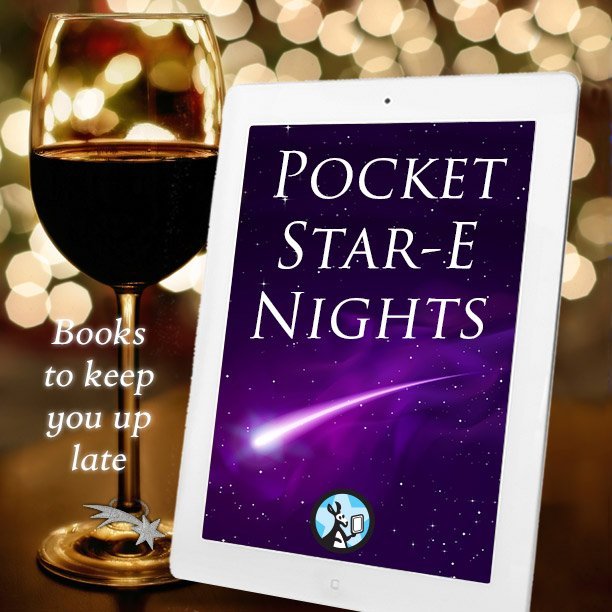 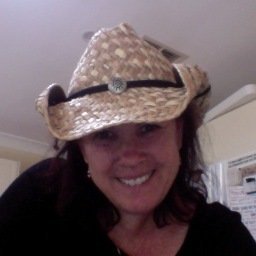 Ooooooo I will definitely be reading this!….thanks

Thanks for the excerpt and blurb, I really enjoyed.