“Why me then?” Dylan asked, but in his gut, he already knew the answer. He just wanted to hear Olivia admit what was going on inside her head so they could deal with it and put it behind them, once and for all. If she stopped fighting herself, there was so much for them to explore.

He’d spent too much time imagining the hollows and curves of her body, of her wet heat drenching his cock, of tasting her sweet essence. Jerking off to those thoughts and more. He needed to experience reality, and to do that, he had to quell her misgivings, whatever they were. That had been his plan for the evening, not the detour into his past. The revelations had been like slicing open a vein, but if the insight into what had made him who he was helped ease her fears, it was worth it.

So he’d bled for her. He hoped she was willing to dig as hard, and as deep, for him.

“Well?” he asked, stroking her cheek and enjoying the feel of her soft skin against his hand.

“You scare me,” she said on a soft breath of air. Yet with the admission, she turned her face into his hand, seeking more of his touch. He doubted she was even aware of her actions, but arousal rushed through him at the trust that little action implied.

The last thing he wanted to do was frighten her. “Why do I scare you?” he asked. He stopped touching her skin and picked up her thick braid and tickled her shoulder with the end strands.

“It’s complicated. We know each other already. We have an obvious connection. And it’s intense.”

“One of us could get hurt,” she said, looking at him with wide eyes.

And she was afraid that someone would be her. Interesting. “Life’s a risk,” he murmured.

“I’ve lived mine lately without taking too many of those.”

He paused in thought. “Let me catch you if you fall, okay?”

She visibly swallowed hard. “But we work together. Things can get awkward if we if don’t work out.”

He couldn’t argue that point. But he wasn’t about to let it stop him either. “You’re the one with the job security, sunshine. If things go wrong, your brother could kick me out on my ass. And I’m willing to take the risk.”

“But I’m going to.” He’d had enough. “You admitted there’s something real between us. You’re a strong woman who competes in a man’s world, and yet you’re willing to run without seeing how good we can be? That’s not the Olivia I’ve seen so far. She wouldn’t bolt at the first sign of trouble.”

Olivia Dare, executive director of the Miami Thunder, and team travel director Dylan Rhodes share more than just a passion for football. Their chemistry is explosive — their feelings for each other intense. Yet Olivia has ended things for reasons he still can’t fathom and she won’t explain.

Unwilling to let something special go so easily, Dylan has been pursuing Olivia ever since. When the Pro-Bowl takes them to the tropical paradise of Hawaii, Dylan is determined to make sure their time together isn’t all business. What happens in paradise is life altering but once Olivia admits her deepest secret and fear, will Dylan still want the forever he’s been pushing for? 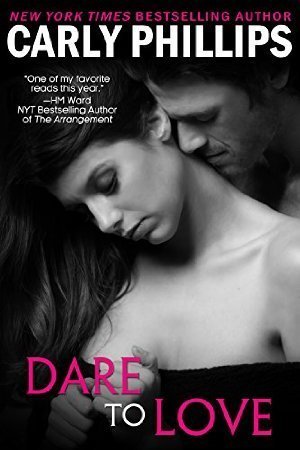 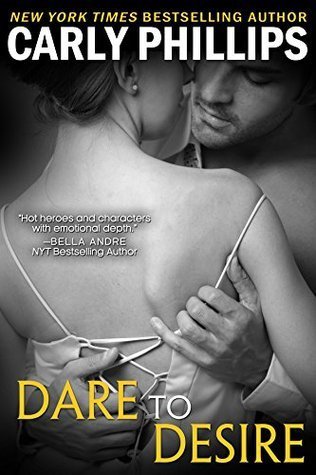 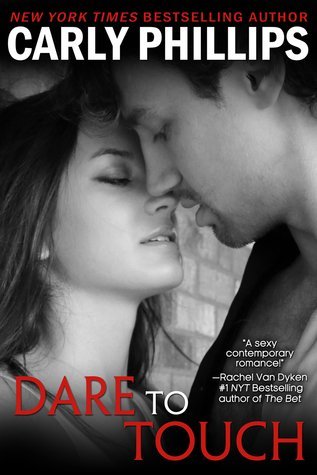 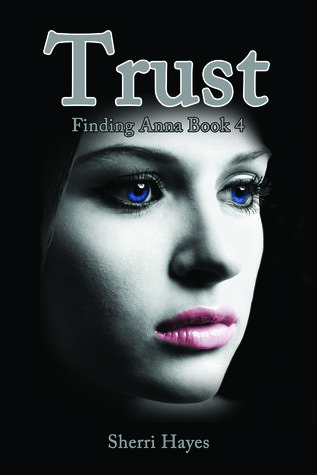 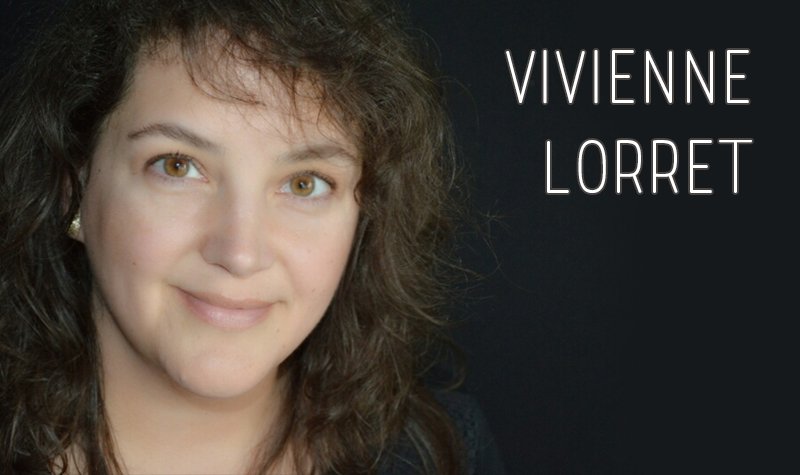 I enjoyed the excerpt. I have not started this series yet but I do own the first 3 books.

Looking forward to the book – Love the series!

Love Carly Phillips Dare Series. Cannot wait to read Dare to Touch and the new Kindle World Series that will live in the Dare World next week!

Great excerpt….looks like another title for the TBR. Thanks, Carly!

Great post. I’ve got some catching up to do.

I hope Olivia Dare decides to embrace her last name. Thanks for the excerpt.

This has been a fun series to read!

I love seeing the books lined up like that.

Looking forward to reading this one! Carly’s books never disappoint me 🙂

I enjoyed the first two books and am looking forward to reading more of this series.

I am reading and loving this series now! It is hard putting it down at work…so I keep sneaking it!

I love the Dare Series & can’t wait to read this new one with Olivia & Dylan!

Great excerpt, looking forward to getting this book!