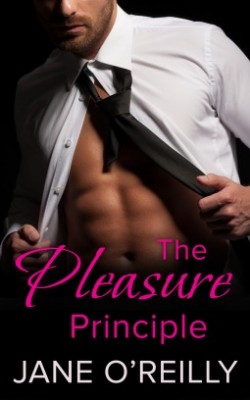 The Pleasure Principle
by Jane O'Reilly

“I found the writing in THE PLEASURE PRINCIPLE a little off. Whether it’s a change in style or simply Verity’s character, it just didn’t click.~ Under the Covers

I read O’Reilly’s Indecent series and enjoyed it so when I saw this book, I figured that a little more smut wouldn’t harm me. O’Reilly’s writing in the Indecent series reminded me a little of Charlotte Stein, merging intimacy with passion effortlessly. However, I found the writing in THE PLEASURE PRINCIPLE a little off. Whether it’s a change in style or simply Verity’s character, it just didn’t click.

Verity has just realized that her asshole ex was posting details of their sex life on the internet, giving her a whopping rating of 2. While everyone giggled about it behind her back, Verity has lost a lot of her confidence. She doesn’t believe herself to be sexy and as a result, becomes fearful of sex.

Cal, on the other hand, doesn’t have any inhibitions at all. He enjoys sex, LOVES it and knows that Verity’s inability to orgasm during sex is because of her choice of lovers, NOT her. So he sets out to prove that to her.

The sex is awkward, stunted by Verity’s massive insecurities. She’s snappy and very resistant to Cal’s advances even though he doesn’t push her too much. The sex scenes just didn’t come across as sexy to me, but more strained. Having Cal’s POV would have helped more since the less inhibited of the two and he seemed absolutely smitten by Verity anyways. It would have strengthened the romance a little bit more. 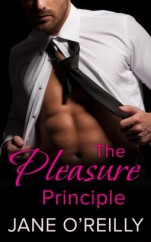 I grew up in Yorkshire, surrounded by derelict mills, sheep and flat vowels , a stereotypical bookworm who ploughed through a novel a day (or should that be night) and tried very hard to do well at maths. After going to University (twice) I had a short spell as a teacher before leaving the profession when my first child arrived six weeks early. I emerged from a fog of nappies and no sleep when my second child was ten months old, realised that CBeebies didn’t really cut it entertainment wise and decided I was going to write a book.

My first novel was set in my old school and featured a putrid ghost, lots of witchcraft and a Mary Sue heroine who had not one but two gorgeous boys lusting after her. It also featured lots of death. Fortunately I couldn’t find an agent willing to take it on. More manuscripts and more rejections followed ( I won't say how many) until I sold my fifth manuscript, a contemporary romance called Once a Bad Girl, a story about a woman who has to learn what trust really means. Within a year I had sold 4 more scripts to Harlequin and my career as a professional writer had begun. 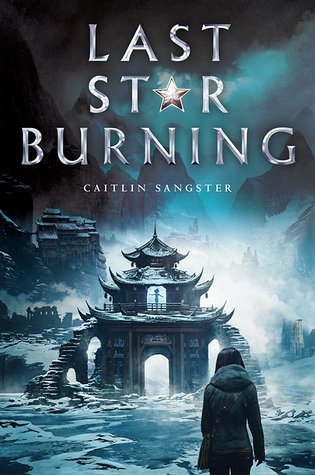 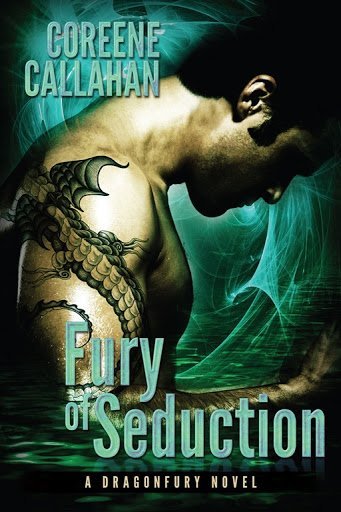 Thanks for the review annie. I just read a book which could have been better if the male’s pov had been included.

Thanks for the review, bummer it couldn’t have been better.