Hi everyone – welcome to our very first Rocking Around the Holidays. From now until December 23rd, we’re giving you the inside scoop and behind the scenes info on Rock Star Authors.

To celebrate the holiday season there’s a HUGE contest to go along with it – which includes 2 iPad Minis, signed books by all of the authors, gift cards galore and much, much more!

I love the holidays.  When I married, my husband and I couldn’t afford decorations so we tied bows on our tree.  Now after 30+ years together, we have terrific ornaments.  All the ornaments are meaningful–like the stars our children made, and others from our family trips–e.g, Sleeping Beauty’s Castle from Disneyland, a starfish from Monterey Aquarium, and black beauticians from New Orleans!

My favorite song and video is “The Little Drummer Boy.”  I simply LOVE drums.

I also have a fondness, too, for “Amahl and the Night Visitors.”  When I was about 8, my sister Tonie played Amahl–singing beautifully and playing the flute.  This is one of my favorite childhood memories.

This year we’re purchasing an agility set for our two toy Australian Shepherds.  Ripley (named after the ALIEN heroine) and Gurgi (named for a character in Alexandar’s THE CRONICLES OF PRYDAIN) are about 12 pound each and simply adorable.  Both are extremely intelligent.  Gurgi is athletic  and Ripley eats too much.  So, leaping and running for them!  They’ll also get stockings with bones and toys and maybe even a photo on Santa’s lap.

This year the family will be enjoying Christmas with our daughter and her husband (married May 31, 2014!), his parents and brother, his wife, and our son.  We’ll be in Chicago–a terrific, windy change from sunny Arizona. 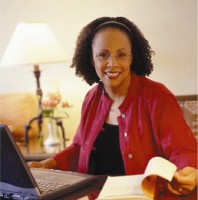 Jewell Parker Rhodes is the award-winning author of Voodoo Dreams, Magic City, Douglass’ Women, Season, Moon, Hurricane, and the children’s book, Ninth Ward. Her writing guides include: Free Within Ourselves: Fiction Lessons for Black Authors and The African American Guide to Writing and Publishing Nonfiction. Jewell is the Virginia G. Piper Chair in Creative Writing and Artistic Director of Piper Global Engagement at Arizona State University.
Her play, Voodoo Dreams; was cited as “Most Innovative” Drama in the 2000-2001 Professional Theater Season by the Arizona Republic and she is currently at work on a theatrical version of Douglass’ Women.
Her work has been published in Germany, Italy, Canada, Turkey, and the United Kingdom and reproduced in audio and for NPR’s “Selected Shorts.”
Her honors include: the American Book Award, the National Endowment of the Arts Award in Fiction, the Black Caucus of the American Library Award for Literary Excellence, the PEN Oakland/Josephine Miles Award for Outstanding Writing, and two Arizona Book Awards. Rhodes is the Virginia G. Piper Endowed Chair of Creative Writing at Arizona State University and Artistic Director of Piper Global Engagement.

Behind the Scenes with Cole McCade

Pretty much all I need to write is the right playlist and time to concentrate. I don’t really have a writing area since my laptop goes everywhere with me, and I’m as prone to pulling up a story and dashing off a few lines in a cafe as I am to spend hours curled up on the couch scribbling out pages. My real workspace isn’t around me, but on the screen–so I use a program called TextRoom to block out all distractions. It’s a full-screen rich text editor that lets me customize the background, so I can immediately flip my headspace into the mood of my story just by changing the entire visual landscape of the screen, usually with images, fonts, and colors that set the tone for the book. Sometimes I spend ludicrous amounts of time getting everything set up just right, but it’s a sort of mental trigger that lets me focus on the story and story alone.

…that, and I really like the typewriter sounds it makes as I write.

A Look Inside Cole’s Office Watching the snow fall at night. It might sound silly and very simple, but there’s a certain stillness to evening snowfall, as if it’s falling over the world and blanketing it in silence, each flake that falls carrying away another sound until there’s nothing but peace, the outline of the leafless branches against the night sky, and the ephemeral swirls of snowfall on the wind, gilt into motes of glowing light by the street lamps. Sometimes I catch myself watching it for ages, completely losing track of time, my mind wiping clean of any stress or worry or anything but the simple appreciation for that stillness, and the scent of a crisp snowy night that never seems to go away even with walls and windows blocking it out. 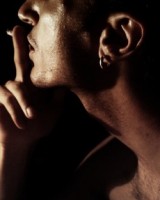 ROCKING AROUND THE HOLIDAYS SCHEDULE!

Follow Along with Rocking the Holidays tomorrow, December 23rd where authors Danielle Annett and Nicole Simone will be featured on the sites listed below, plus there will be ways to enter the contest daily!

a Rafflecopter giveaway
❤ ♡ Don’t want to miss any more posts? Subscribe to this blog by email! ♡ ❤ 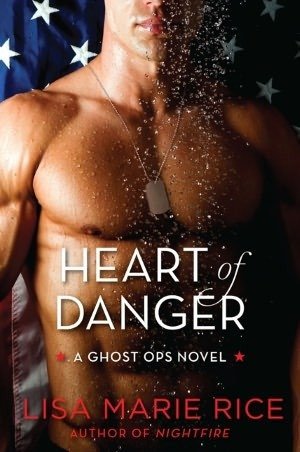 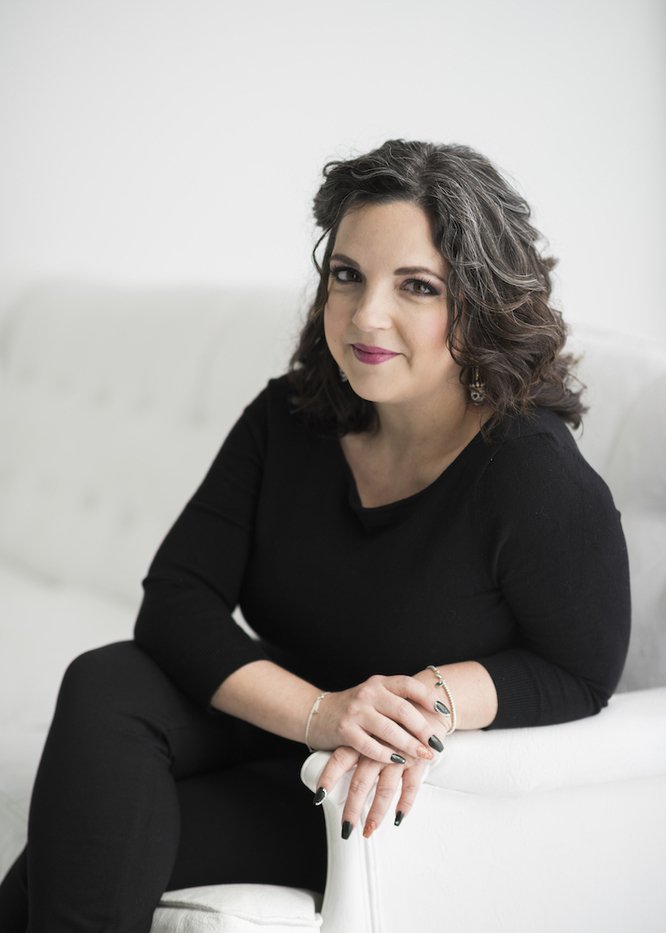 Thanks for the great giveaway!

Hey Rockstar! Lots of new authors and books to meet.

Thanks for the giveaway and the author intro