The tree is out and dressed better than a model on fashion week, the fruit cake is getting a regular dose of brandy ready to be dished out to unsuspecting relatives and your credit card is currently maxed out after having gone on a little gift shopping. That’s right it’s that magical time of year again….Christmas.  So here at UTC we thought we would do our own version of the ever popular Christmas carol The Twelve Days of Christmas and have a look back at the best that romance has offered us through out 2014.

To start us off, rather than annoying you and your neighbours with 12 drummers drumming , we are instead going to share with you our 12 favourite heroes of 2014! 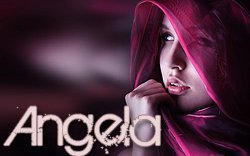 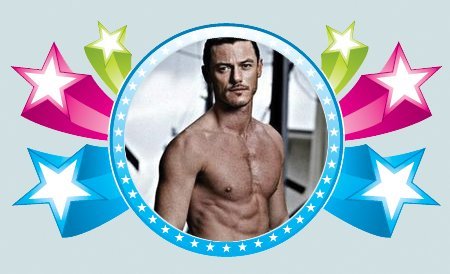 One of my top reads for this year is Cecy Robson’s A Cursed Bloodline. My book boyfriend from this book is the secondary hero, Misha. Anyone who knows me knows I love a good dracula character. Cecy’s take in this vamp is different from what we are used to but what draws me to him is his obvious need to love and be loved. Not to mention his powers, riches and insatiable appetite for bed partners. Misha is definite a book boyfriend material.

Sevastyan from Kresley Cole’s The Professional 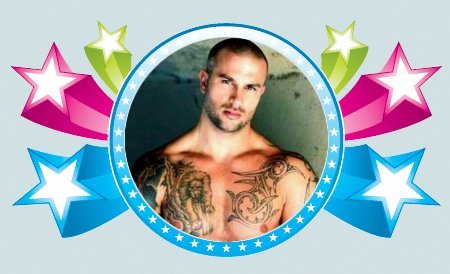 Kresely Cole shocked the world with the release of this series. Though we all know Cole can create sexy heroes, Sevastian is unlike any other. He is the epitome of ruthless, loyal, and hot as hell. Adventurous and insatiable are also good description.  Because of him, I can never look at janitor’s closet the same way again.  Guys like Sevastian are unforgettable and he will always have a place in my heart as my book boyfriend. 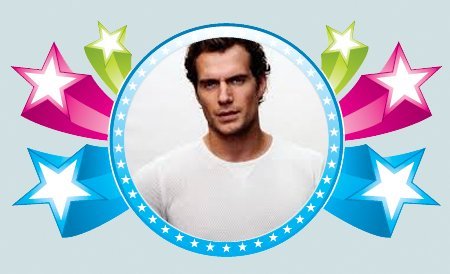 One of my recent reads that ended up on my top pick is Soul Enslaved by Keri Lake. Gavin just made it to my book boyfriend list.  Gavin is just as ruthless, powerful, rich and romantic but this guy being the King of “Cunnaligus”, well, he’s automatically added to the lust list. I mean book-boyfriend list. 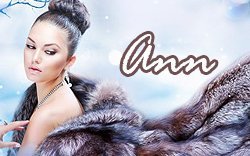 Kingsley Edge from THE KING by Tiffany Reisz 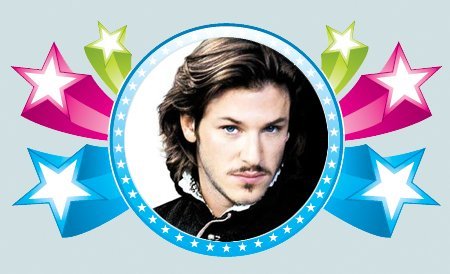 The enigma. The sex machine. Or more suitably, the French Original Sinner, Kingsley Edge has been one of my favorite characters from the start. There’s something so intensely sexy and compelling about his confidence and his vulnerability. Whether he’s topping or begging for pain, the guy does me in like no other. Kingsley Edge is undoubtedly my favorite hero this year. 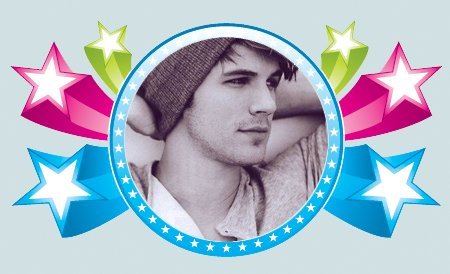 I would love to have Lucas as my boyfriend in real life. Though I often say this about many fictional heroes, I mean it this time. Lucas is smart, responsible but also damn sexy when he tries to hold back his desires. On the other hand, you have Landon who is more bad boy and rebellious. The fact that they are one person makes him ultimate boyfriend material.

Miro Jones from ALL KINDS OF TIED DOWN by Mary Calmes 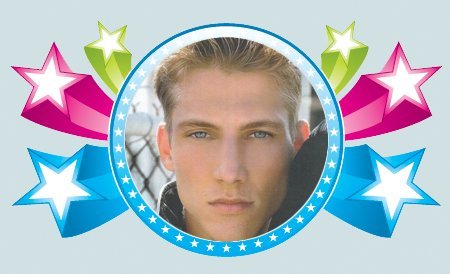 You can have tattoos, a killer smile or the stamina of a sexual god, but nothing gets me more than a hero that can make me laugh. Miro Jones is the most fun-loving hero I read this year and along with his adorable antics, his Deputy US Marshal status also makes him a great action star. 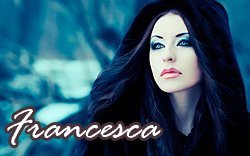 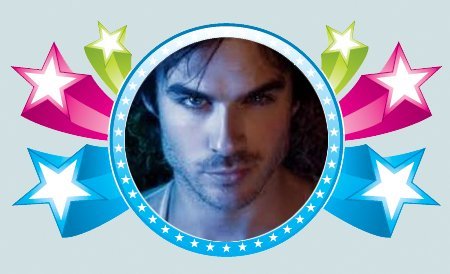 First of there’s the fact that he has it ALL. Fangs, wings and horns. Be still my galloping heart. And he’s a virgin hero. I have a big soft spot for those. He’s been true to his mate, Lanthe since he met her when they were mere kids. Five hundred years later, there’s a lot of heat that needs to explode. And explode it does. When Thronos claims his mate you will be nothing but a puddle of goo on the floor. Did I mention the horns? I’m a sucker for horns! 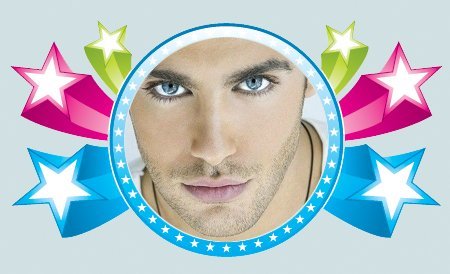 This man is just my ultimate book boyfriend fantasy.  No questions asked.

Jay Fields from SIX OF HEARTS by L.H. Cosway 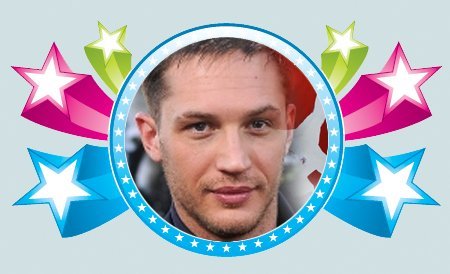 Can you tell I have a fascination with Ms. Cosway’s characters?  Jay is panty-melting awesome.  He’s intense, focused and dedicated on making his woman feel like a queen. 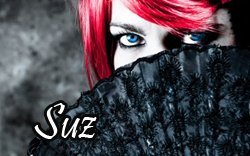 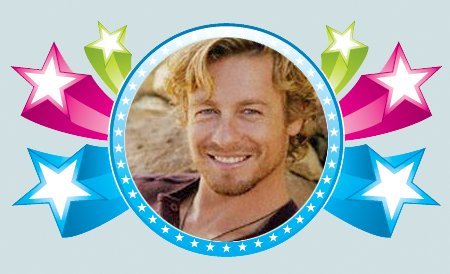 I know I know, I have shocked you all with this choice, it’s not like Curran appears in almost every list we here at UTC do… But yes Curran is one of my favourite heroes of the year, his innate Curraneness just draws me in, his sense of humour, his loyalty, his fierceness the fact that he is on sexy beast (lord)… I can’t get enough of him.

Ariq from The Kraken King by Meljean Brook 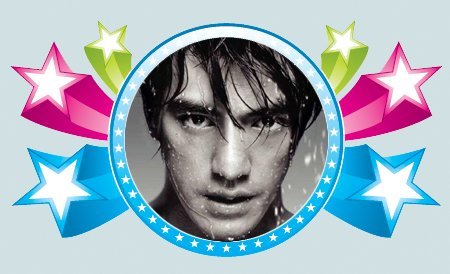 The Kraken King is one of my favourite books of the year, and not least because of the hero, Ariq aka The Kraken King. His devotion to his people, intelligence and bravery make him the kind of man you would want on your side of the battle line. His glorious six pack and skilled hands make him the kind of man you want in your bed. All of which add up to make one of my favourite heroes and one who will stick me with me well after 2014 has ended.

Ransom, Duke of Rothbury from Romancing the Duk 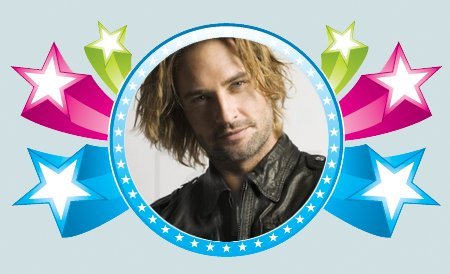 Grumpy, blind, arrogant, reclusive, it doesn’t seem to add up to a hero you think you will love, and yet somehow it does. Ransom was all those things, and much like Izzy the heroine I couldn’t help fall in love with him anyway, who am I to resist a duke? Even a grumpy bad tempered one.

So now it’s your turn!

Those are some great choices.

OMG YES! Thronos! He is amazing!

Love that book too. ~Ang

Sohia,Aric is hot too, but you know how I feel about Misha. LOL ~Angela

Cecy Robson (@cecyrobson)
Reply to  Under the Covers Book Blog

You gals are awesome. On behalf of Misha (and Aric, too), we thank you for this tremendous honor!

BARRONS AND RYODAN OF COURSE! ~ Annie