1) Has anyone here read this? What do YOU think of it?
2) I am a Nora Roberts virgin! Is this trilogy a good place to start?

I liked the sound of the Signs of Seven Trilogy, it seems like it has it all, mystery, romance, the supernatural maybe even a bit of small town drama? Every seven years, there comes a week in July when the locals do unspeakable things–and then don’t seem to remember them. The collective madness has made itself known beyond the town borders and has given Hawkins Hollow the reputation of a village possessed. This modern-day legend draws reporter and author Quinn Black to Hawkins Hollow with the hope of making the eerie happening the subject of her new book. It is only February, but Caleb Hawkins, descendent of the town founders, has already seen and felt the stirrings of evil. Though he can never forget the beginning of the terror in the woods twenty-one years ago, the signs have never been this strong before. Cal will need the help of his best friends, Fox and Gage, but surprisingly he must rely on Quinn as well. She too, can see the evil that the locals cannot, somehow connecting her to the town–and to Cal. As winter turns to spring, Cal and Quinn will shed their inhibitions, surrendering to a growing desire. They will form the cornerstone of a group of men and women bound by fate, passion, and the fight against what is to come from out of the darkness.. In the small village of Hawkins Hollow, three best friends who share the same birthday sneak off into the woods for a sleepover the evening before turning 10. But a night of pre-pubescent celebration turns into a night of horror as their blood brother oath unleashes a three-hundred year curse.

Twenty-one years later, Fox O’Dell and his friends have seen their town plagued by a week of unexplainable evil events two more times – every seven years. With the clock winding down on the third set of seven years, someone else has taken an interest in the town’s folklore.

A boutique manager from New York, Layla Darnell was drawn to Hawkins Hollow for reasons she can’t explain – but the recent attacks on her life make it clear that it is personal. And though Fox tries to keep his professional distance, his interests in Layla have become personal too. The Pagan Stone
Sign of Seven #3
by Nora Roberts

From the #1 New York Times bestselling author of Blood Brothers and The Hollow–the conclusion to the electrifying trilogy of three men and three women who join forces–and hearts–to battle the ultimate evil.

The Pagan Stone had stood for hundreds of years, long before three boys gathered around it to spill their blood in a bond of brotherhood, unwittingly releasing a force bent on destruction… Gage Turner has been running from his past for a long time. The son of an abusive drunk, his childhood in the small town of Hawkins Hollow was tough–his only solace his friendship with Fox O’Dell and Caleb Hawkins. But, aged ten, the boys unleashed evil on their town: every seven years murder and mayhem reign, and each cycle is more extreme than the last. Now Gage has returned home to help his friends save Hawkins Hollow, but a lifetime as a loner has made him wary of emotional ties. And who can make plans for the future when their present is so uncertain? For unless they find a way to use the Pagan Stone against the demonic force, everything they know and love will be destroyed…

So, have I made the right choice to start my Nora Roberts Odyssey off with this trilogy? Have you read these before and loved or hated them? Let me know in the comments box below! 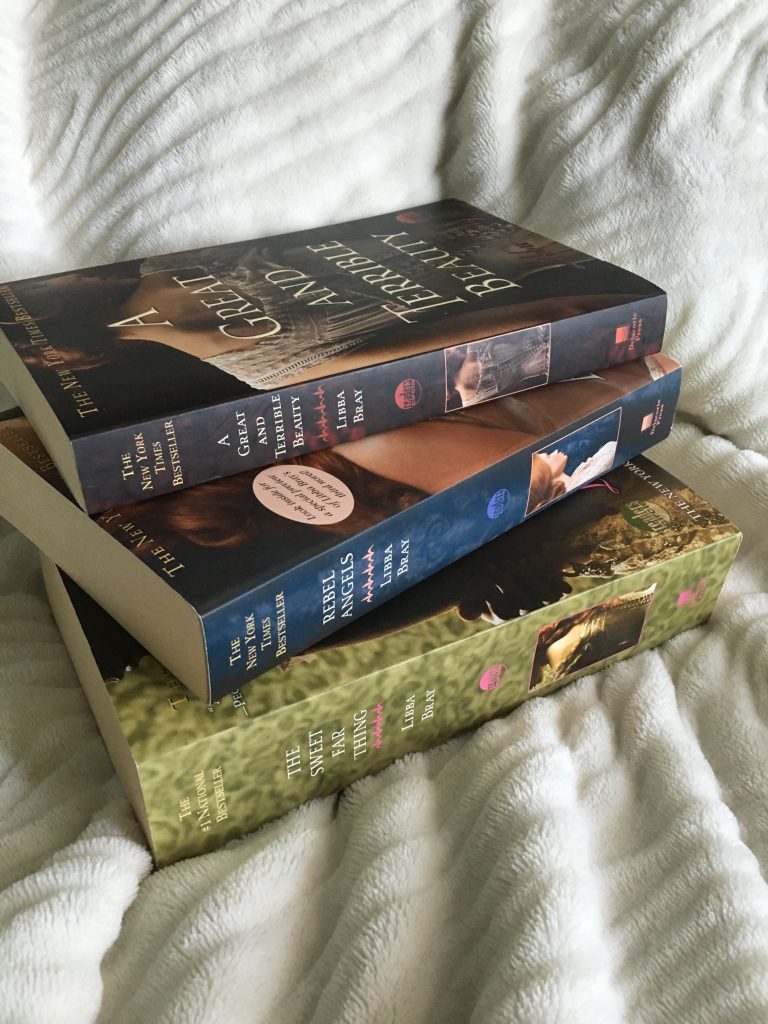 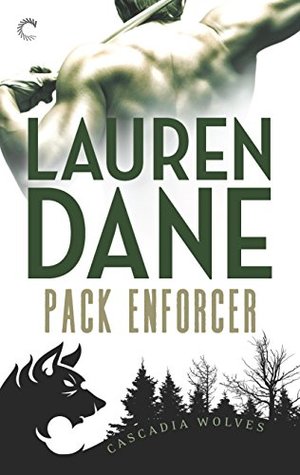 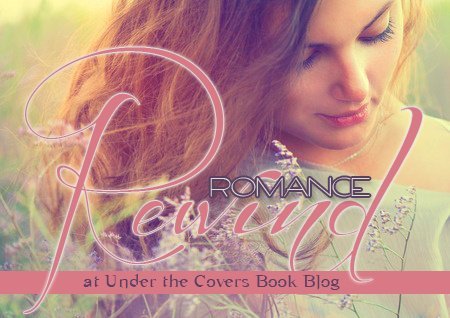 I have read this series and I loved it! There are two other series by her you may enjoy also. I can’t remember their names right now but one is about three woman who are witches. The other i starts off about twin brothers, one is a wizard the other a vamire. I believe the name of one of the books is Moira’s cross? One of the witch books I think is Dances in air?

No I think you need to read another book by Nora Roberts. Out of all the books that I’ve read of hers those books I did not like. Her Chesapeake Bay series also Born in Fire, Born in Ice and Born in Shame is a great series. High Noon is really good also.

I have read almost all of Nora’s books. She seems to have a few genres she writes in: Contemporary Romance (most recent seem to be in series) – my favorite is ‘The Bride Quartet’, and I also particularly enjoyed the Boonsboro Trilogy, and the ‘In the Garden’ Trilogy. Paranormal leaning series – my favorite was the Key Trilogy – Sign of Seven wasn’t my favorite Romantic Suspense – I most recently enjoyed The Collector (ususally includes murder) JD Robb ‘… In Death’ series. I just started reading this series this year and Love it! it’s 2058 NYC and feature Lt… Read more »

I haven’t read Nora Roberts either

I avoided reading Nora Roberts for SO SO SO long because I was really afraid of her backlist. If I wound up loving her writing, I could go bankrupt and never get any sleep trying to get enough $$ and time to read so many books. I dipped my toe in with the In Death books — which I have really enjoyed so far (I’m on book 12 of the…what…38 book and counting series?). Then I read and really loved the Chesapeake books (they have earned a spot on my re-read list). I enjoyed the Born In books (the hero… Read more »

You can’t go wrong reading Nora Roberts, I have yet to read one of her books that I have not loved. I have read almost all of her books (I have not read her newest series). Blood Brothers was the first book I read of hers. After that I was addicted to her writing. Between my mom, my daughter in law and I, we found most of her backlist books at used books stores and shared them between the 3 of us. Then we donated them to senior centers and nursing homes. I have also bought quite a few of… Read more »