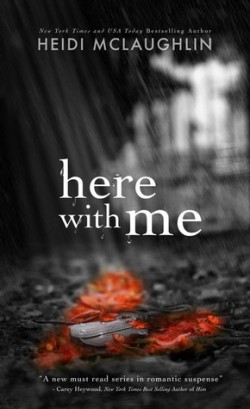 Here With Me
by Heidi McLaughlin

“I’ve never read anything like it before. You definitely need to read it for yourself!” ~ Under the Covers

Heidi McLaughlin begins a new series called The Archer Brothers. The concept of this series is intriguing. It’s an angsty Contemporary Romance that involves a woman caught between brothers. It’s also quite military based and explores the ins and outs of military life in a detailed fashion.

What’s unique about this book is the writing style. In the beginning, McLaughlin employs the “telling” method over the “showing” where the main characters Ryley and Evan pour their emotions out to a therapist. How they meet and how they’ve come to get to this point where the story begins is recapped in this “telling” way. Normally, I wouldn’t like this because it doesn’t really give the reader much choice to accept what’s happened or allow their imagination to take liberties on its own, but I found that I didn’t really mind it so much. The therapist route is an interesting way to avoid the info dump and kind of make things a little more interesting than typical flashbacks.

McLaughlin doesn’t shy away from the angst. It’s quite heavy from the very beginning. In some cases, I didn’t think it needed to be so dark and gloomy considering it all just over a miscommunication problem, but these characters do feel a lot and McLaughlin spends A LOT of time rehashing over those emotions until they are beaten into your brain.

Another thing that makes this story interesting is how the Navy has really messed things up for the characters in this story. You’re seeing the worst case scenarios being played out. I won’t go into detail because that goes into spoiler territory, but I can tell you that I’ve never read anything like it before. You definitely need to read it for yourself!

Originally from the Pacific Northwest, she now lives in picturesque Vermont, with her husband and two daughters. Also renting space in their home is an over-hyper Beagle/Jack Russell and two Parakeets.

During the day Heidi is behind a desk talking about Land Use. At night, she's writing one of the many stories planned for release or sitting court-side during either daughter's basketball games. 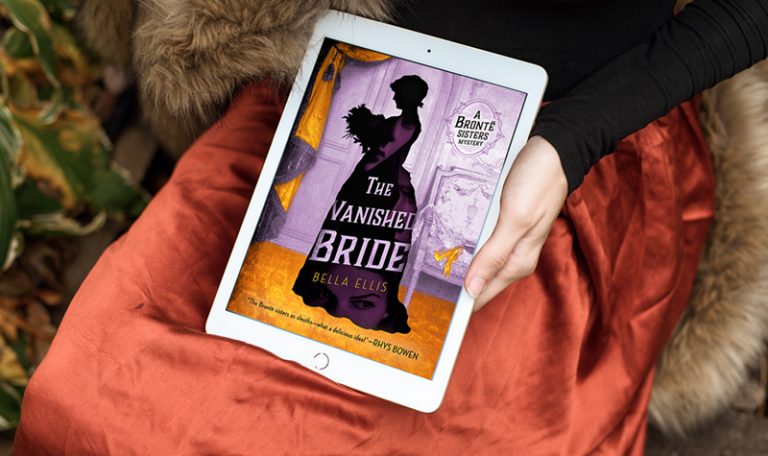 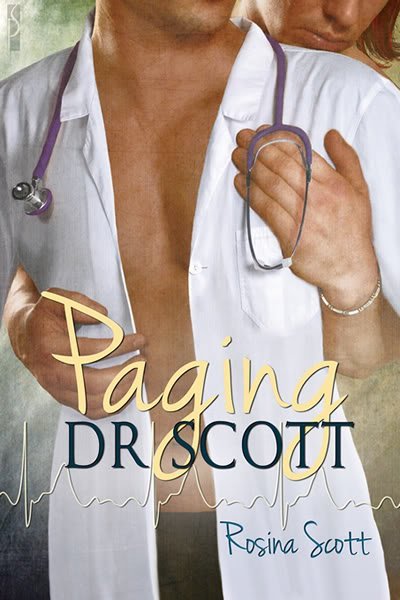 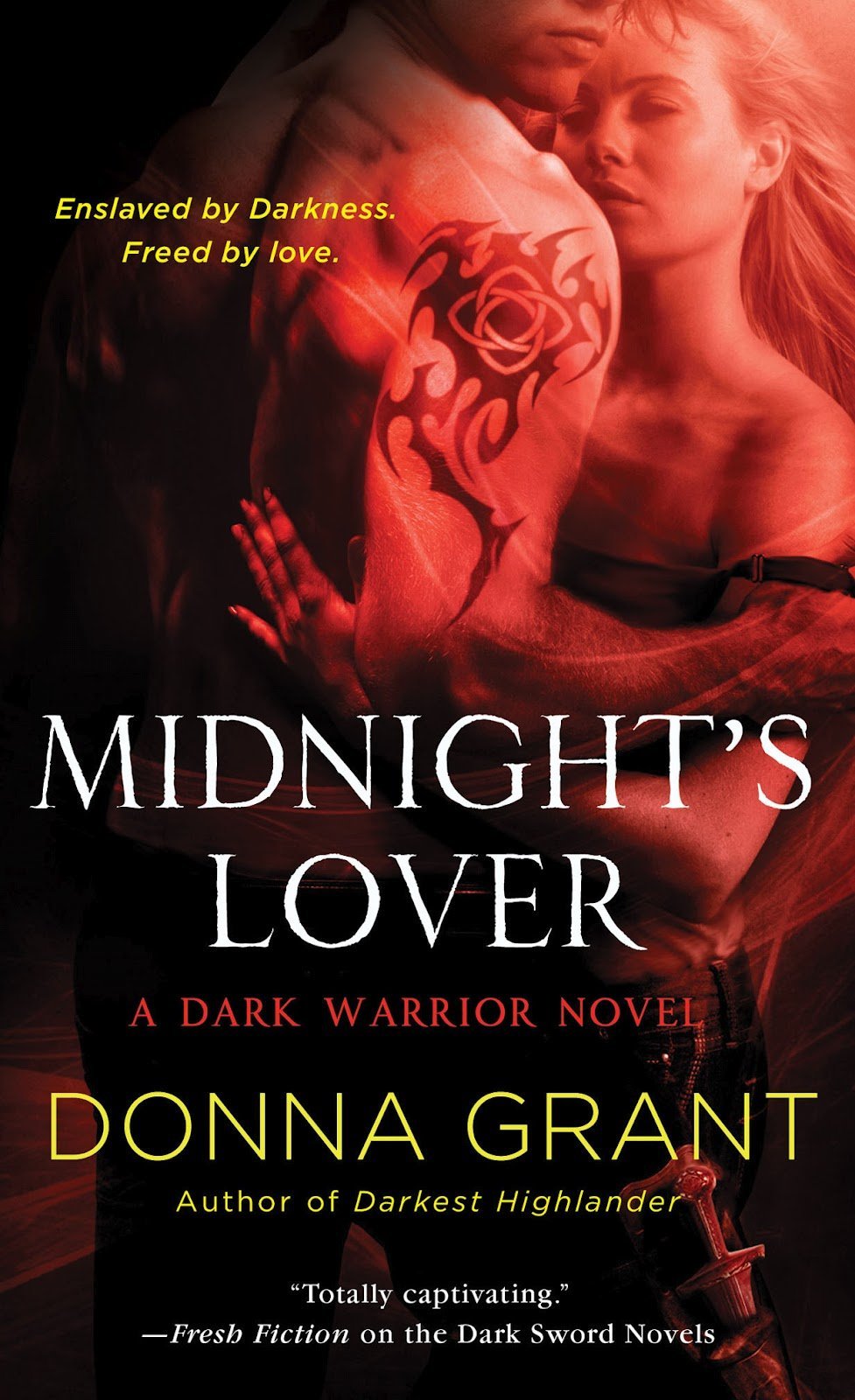 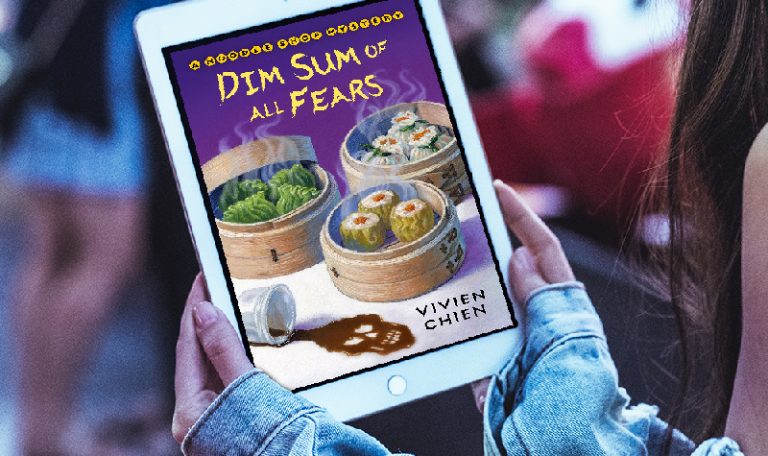 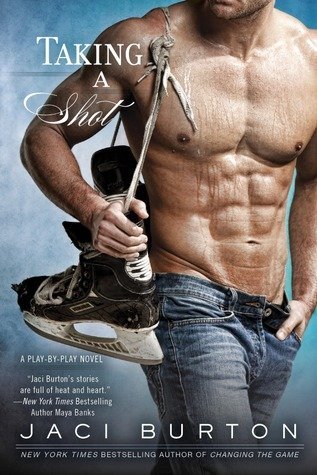 Thanks for the review and rec Annie

Thanks for the review, I’m not fond of excessive angst.

Hmmmm…too much angst and the triangle thing doesn’t really interest me….but the storytelling does seem interesting