As we are just about a month away from the release of REAPER’S STAND, we had a chance to be nosy and ask Joanna Wylde some questions!

Did you have the series mapped out before starting it or has it been a work in progress kind of thing?

It’s definitely a work in progress kind of thing. I am a very intuitive writer and I chase the story that’s calling to me. What I usually do it have the characters come to me, and one or two scenes. That’s where the books come from, and the world grows as I build it, which creates new characters and situations that I draw from.

Each book in this series has a very different feel to it, which to me works great because not every person in a MC will be the same and act the same. What have you done different with each book to get in the writing mood?

I don’t know that I do something different with each book to get in the mood. I generally write them all the same way, usually in sprints listening to music. My work is really character driven, so the characters define the tone of the book. So far I’ve just tried to create characters that are distinct individuals. That leads to the differences in tone between the stories.

I personally love that you did a more mature couple! What’s your favorite thing about Picnic?

I liked writing a character who was a parent of adult children. I liked the idea of an imperfect parent who doesn’t fit the social ideals of fatherhood, but whose love for his children transcends stereotypes. I get so tired of people who are judged for their parenting because they don’t fit a set mold, you know?

I know fans have asked, but do you see another Horse type hero in the future?

I have no idea how to answer that, because I don’t even know what a Horse type hero is. I just write them as they come to me, and I think I experience them very differently from readers… Honestly at a loss for an answer.

What are 3 things you won’t leave home without?

My phone, my keys and my sunglasses. Boring

You’ve attended some signings recently. What was your favorite signing experience this year?

I’d have to say that Book Bash down in Orlando was the highlight of my year. It was almost like a reunion for me, because I had so many friend attending, both readers and authors. I think it’s a great signing for a lot of reasons, ranging from the enthusiasm of the readers to the fact that it’s held in an affordable venue, which makes it accessible for so many more people. Just perfect, all around!

How do you celebrate the release of a new book?

I don’t celebrate the release of a book, LOL. It’s way, way too stressful for me. Release day is an emotional roller coaster in ways that I can’t begin to describe, although I think it’s getting easier as I have more books coming out. When I’ve hit the bestseller lists, I have celebrated by going out with friends and family for dinner and such.

Any deets you can give us on your new upcoming series?

It’s called the Silver Valley series, and it will be a little bit different from the Reapers series because it’s focused around a location, rather than a club. The first book, Silver Bastard, is about Puck. You’ll meet him in Reaper’s Stand. I introduced the Silver Bastard MC in Reaper’s Property, and now they’re playing a much larger role in my story telling. Not all the Silver Valley books will be MC books, but because the Silver Bastards are an important part of valley life, we’ll be seeing them regularly. I’m really having fun writing it because it’s based on a real place I’ve been visiting for years. In fact, I went up there with my family last Wednesday for a day of jumping off rocks into the river, exploring old mining sights and even paying our respects by visiting a gold rush era cemetery full of explorers and ladies of the night…

As Reapers Motorcycle Club president, Reese “Picnic” Hayes has given his entire life to the club. After losing his wife, he knew he’d never love another woman. And with two daughters to raise and a club to manage, that was just fine with him. These days, Reese keeps his relationships free and easy—he definitely doesn’t want to waste his time on a glorified cleaning lady like London Armstrong.

Too bad he’s completely obsessed with her.

Besides running her own business, London’s got her junkie cousin’s daughter to look after—a more reckless than average eighteen-year-old. Sure she’s attracted to the Reapers’ president, but she’s not stupid. Reese Hayes is a criminal and a thug. But when her young cousin gets caught up with a ruthless drug cartel, Reese might be the only man who can help her. Now London has to make the hardest decision of her life—how far will she go to save her family? 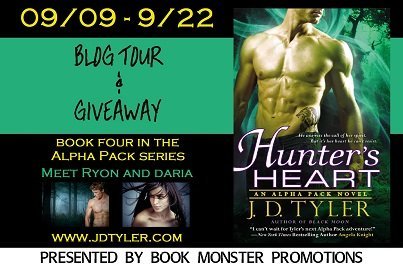 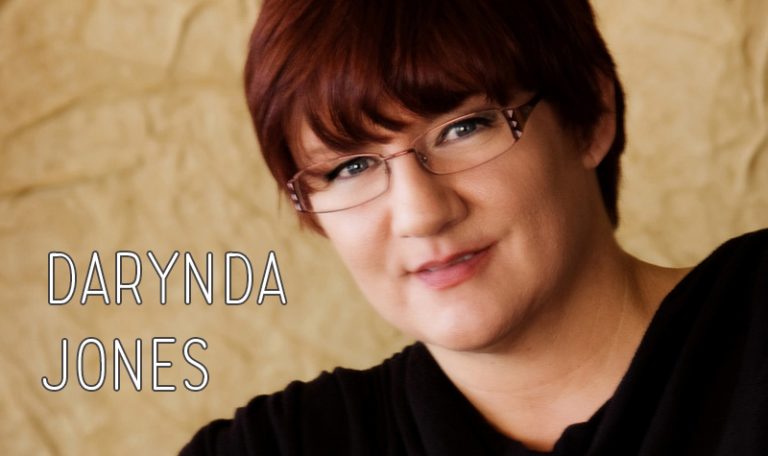 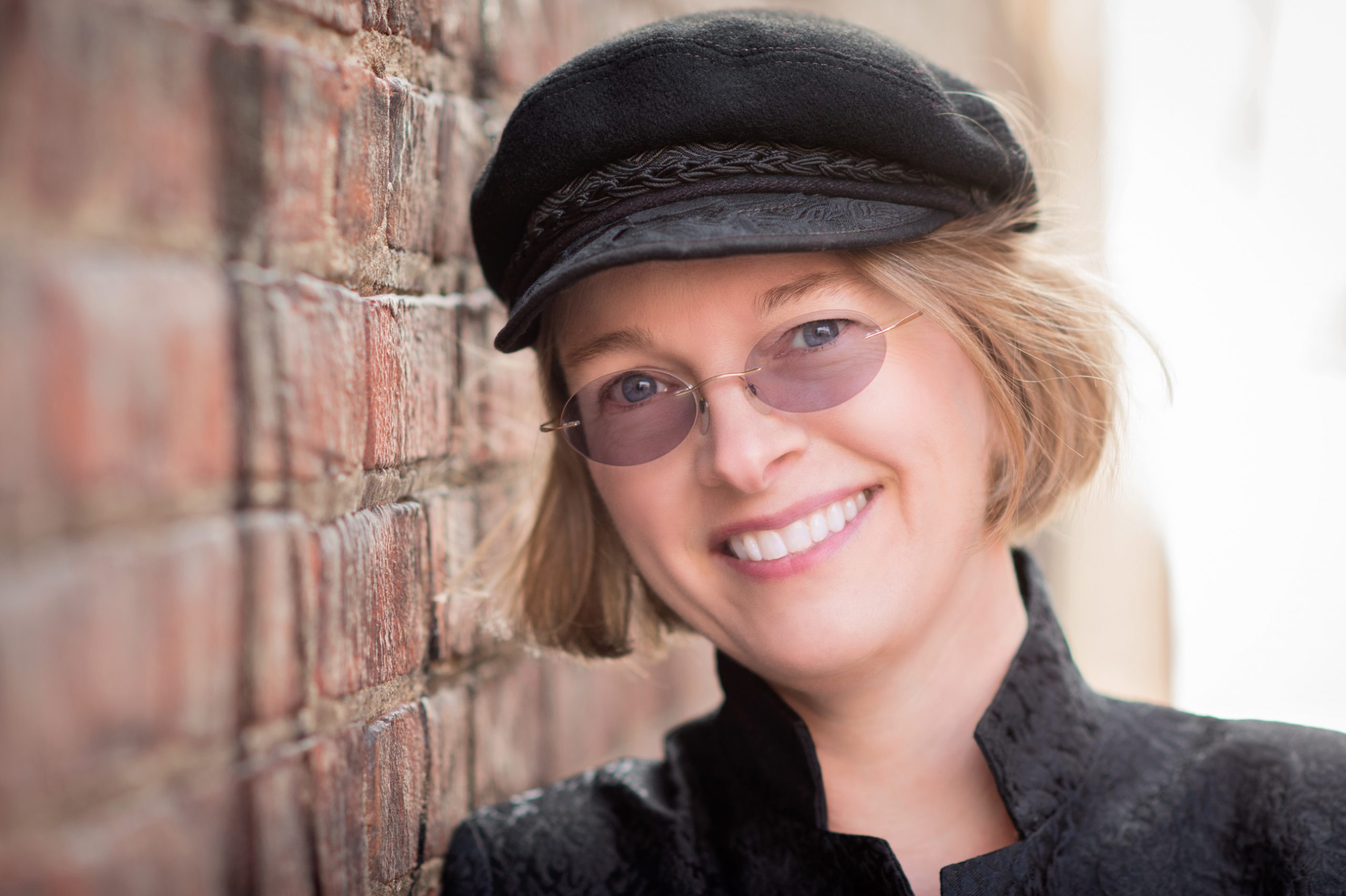 Ahhh, I can’t wait for Picnic!

I LOVE THIS SERIES! can’t wait to read this one…PICNIC!!!

I enjoyed your interview. I am looking forward to reading the Reaper series, it is on my TBR pile. The Silver Valley series sounds interesting.

I absolutely love this series! Great interview, I always like to hear about authors and how their minds work 🙂
Thanks for sharing and for the giveaway

Nice interview. I have the first book on my wishlist, sounds like I made a good pick.

cant wait for the new release

I LOVE this series!

Really looking forward to this one I love the Reapers!

I cannot wait! My birthday is the day before release day – I couldn’t ask for a better b-day present!!

I have really liked this series so far, but I have to admit I’m a little nervous for Picnic’s story. I’m sure it will be amazing though.

Oh I can’t wait to get my Picnic fix!

Can’t wait to read more about Picnic. Love all of these. THanks

This looks so good, can’t wait until release day. Thanks for the giveaway!

Sounds like a great series. Cant wait to check it out.

Loved the interview! 🙂 Thanks for he giveaway!

Great interview. Thanks for the giveaway

Great interview. I love this series and I’m looking forward to Picnic’s story.

Absolutely love this series! Awesome interview and I’m so looking forward to the rest of the series.

Cant wait for this to be released.

Great Q &A with Joanna Wylde. Love the Reapers and now it seems im gonna love the Silver Bastards too!!

Awesome interview! I loved Reaper’s Property and had no idea more books have been written..I better get reading!

Want this in Paperback SOOOO bad !!
Thank you for another amazing Feature and Giveaway !

This book sounds so very interesting the more I hear about it.

I have read all of Joanna’s Reapers’ Books. Cannot wait for “Reaper’s Stand!” YAY!!!

I would love a paperback

Great interview! I thought these books might be a little too hard core for me but I ended up being obsessed with this series. I’ve enjoyed reading every one of them so far.

Great interview! I love the Reapers & can’t wait for Picnic!

I love this series and can’t wait to read about Picnic!

LOVE THIS SERIES!!!! One of of the best MC book series I’ve read!!! Can’t wait for Picnic’s story!

I can’t wait for reapers stand and the silver valley series!!

I love this series and can’t wait for the next book!!!!

Can’t wait for Picnic and for the books in the Silver Valley!

Wonderful interview. I am a huge fan of Joanna’s, she is such an amazing author. Thanks for the wonderful giveaway.

Love this series and can’t wait for this new release!