There are certain tropes I’ve always loved and show up in my books on a recurring theme.

Another one I enjoy is the mistaken identity, or the hidden identity. I’ve done this in my story, The Holiday Hoax, where a billionaire masquerading as a Christmas tree worker falls in love with a local teacher who despises rich men. Uh, oh. Yeah, that was fun.

With Dante’s Fire, my hero needs to be in disguise because of one of his hidden gifts. He takes on the job as a mailroom clerk for many reasons, but to the heroine, he’s just a sweet, hot guy who slowly becomes her friend. Since she’s on the road to partnership, she struggles with his seemingly lack of ambition.

Of course, he’s a secret billionaire, too.

Why do I love this trope so much?

There’s something about hidden secrets and the hero/heroine not trusting the other. Sometimes, trust takes time, and we make mistakes on the road to love. Like not telling the truth right away. Usually, this is to hide a bigger secret and a reader can forgive, but it may take the heroine a bit more time. Also, falling for a man who’s supposedly not right for you pumps up the conflict and I get hooked on waiting to see the explosion when she figures out the truth.

There’s also something fun and hot about hidden identities. Since there’s a bit of a disguise element, the character can be free to experience and do things he’d normally stay away from. Like a masquerade ball with no rules. A girl dressed as a boy. An undercover executive billionaire.

What are some of your favorite tropes in romance novels? 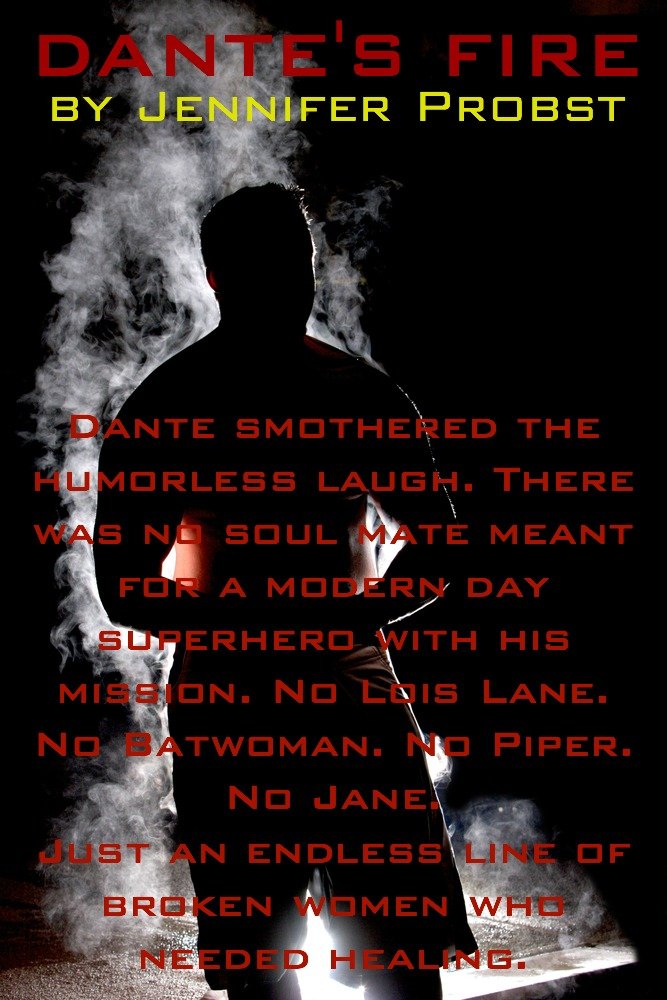 Here’s a teaser from Dante’s Fire!

Silence descended. She studied the man before her, head bowed. His past had made him; scarred him; changed him. She may not be able to convince Dante they could walk in the light, but by God, the night belonged to him, and she’d make herself a permanent part of his world forever.

In one swift motion, she removed her nightie.

He sucked in his breath. Selina knew the glow of the candles bathed her flesh, highlighting the curve of her breasts, her hips, the dark curls hiding her sex. She remained still, letting him drink his fill, gorging on his intense stare that made her feel beautiful and precious and whole.

“I want you.” Her voice trembled. “I want you inside of me, want to become a part of you. Just for tonight.” She paused. “Please.”

He closed his eyes in despair.

In seconds, he had ripped off his shirt and covered her body with his. She arched upward, loving the hard length of him cradling her soft curves, twining her fingers in his long dark hair. The scent of musk and soap and coffee clung to his skin. His arousal pressed between her thighs and made her instantly wet. He lowered his head until his lips stopped an inch from hers.

He kissed her. She opened her mouth, reveling in his dark, heady taste as his tongue swirled around hers and claimed her.

It’s Time To Meet A New Kind Of Hero…

Selina Rogers has made a name for herself at Inferno Enterprises. She’s tough, confident and prepared to succeed. She’s also built a world she believes is safe, until she’s attacked and then saved by a masked stranger. As he helps her heal physically and emotionally, she becomes fascinated by his overwhelming power and gentle touch. Determined to show Dante the love he’s been denying himself, Selina surrenders her heart, and dreams of a future with the mysterious man who completes her.

But will his dark legacy destroy them…or save them both…

Jennifer Probst wrote her first book at twelve years old. She bound it in a folder, read it to her classmates, and hasn’t stopped writing since. She took a short hiatus to get married, get pregnant, buy a house, get pregnant again, pursue a master’s in English Literature, and rescue two shelter dogs. Now she is writing again.

Ms. Probst is graciously giving away an ebook copy of DANTE’S FIRE.  International. 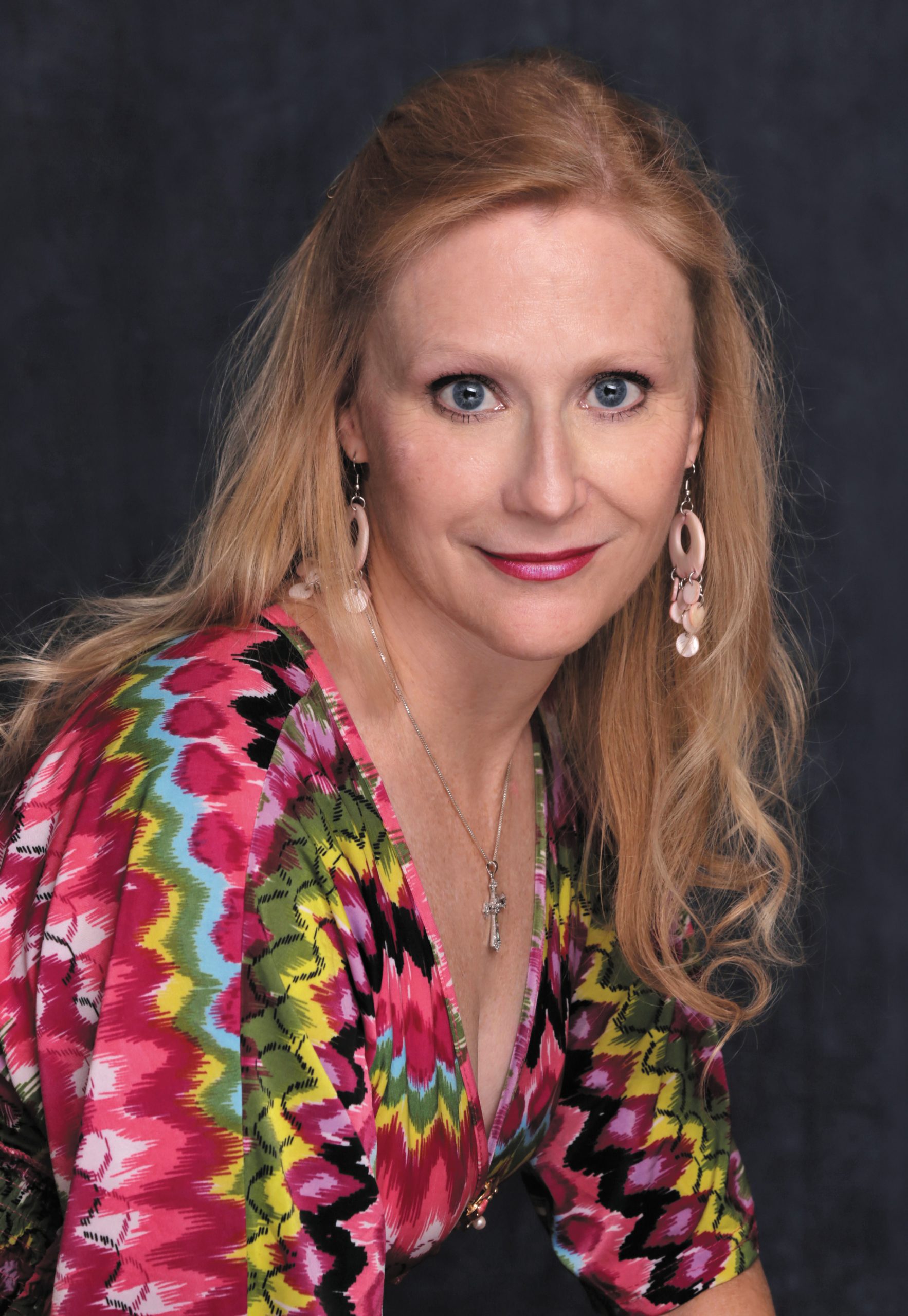 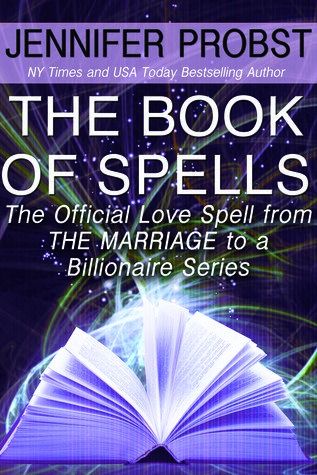 My favorite troupe is the secret baby.

I am a sucker for the enemies to lovers scenario and the ugly duckling stories. They get me every time.

Well, I always love ‘the Hero intentionally hurt heroine’s feeling’ theme. Mostly I get it from love/hate relationship? But so far I still haven’t found the comfort one. I read some of Bella Jewel’s but I don’t really like the endings, some other author’s, the ‘hate’ is not really strong, so I don’t feel enough angst. Do you guys have recs for me? 😉
Anyway, thanks for the chance to win!

I love the childhood nemesis to love of their lives scenerios – especially when the childhhod (as well as adult) pranking is spelled out for the reader. The best friend’s sibling has a lot going for it as well.

handome rich man fall in love with a girl that no one ever thought that’s possible. then her/his past apear and almost distroy everything but they survive with even more power of love

I like enemies to lovers and variations on Beauty and the Beast.
jmcgaugh (at) semo (dot) edu

That teaser, holy hotness. I love the celeb/commoner trope.