In the right corner, we have the lethal, cold, cutting as steel, presence of Dmitri

What Under the Covers is saying about Dmitri:

Dmitri the vampire is the right hand man of Raphael. Loyal to the bone with a penchant for killing, Dmitri is the first and usually the last level of defence. Yet there is more to his reputation than just being the ultimate threat to your life. Dmitri is no stranger to mixing pleasure with a bite of pain. His magnetic charm makes him as deadly as he is delicious.

“I will love you even when I am dust on the wind.”

What the fans are saying about why they love Dmitri:

“Dimitri’s so hot because he loved wife and family so hard it took over a 1000 years to fall in love again.” ~ Heather Lire

“Dmitri = Ruthless in the extreme and unapologetic about it, except for his absolute devotion to Honor” ~ Kati B. 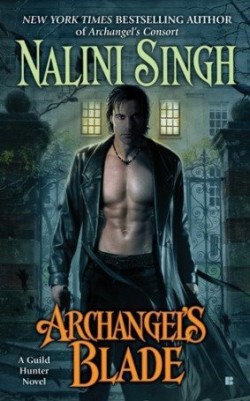 In the left corner, we have the cold as ICE Tk-Psy Judd Lauren.

What Under the Covers is saying about Judd:

Yes, Judd is as described in the title of the book.  He’s overcome his conditioning to the point that he’s a honed weapon.  His control is supreme, but when he wants to let go with his woman…nothing around them stands a chance.  He will literally rock your world, including your bed and every piece of furniture around you.  He deeply cares about his family, and his new extended family.  He’s loyal to a fault.  And he is that possessive male you want seeking vengeance for you.

“Aren‘t you going to get up?”He put a hand on the curve of her hip, a possessive gesture that had already become familiar. “No. Let‘s have more sex.”

What the fans are saying about why they love Judd:

“Because he’s Judd.  I think Sasha says it all at the end of his book, that on the surface he’s ice cold, but he LOVES B so much.” ~Heather Lire 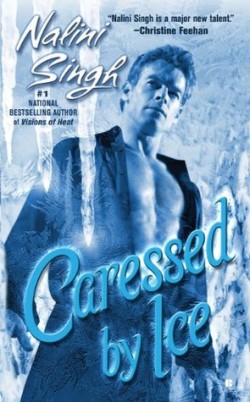 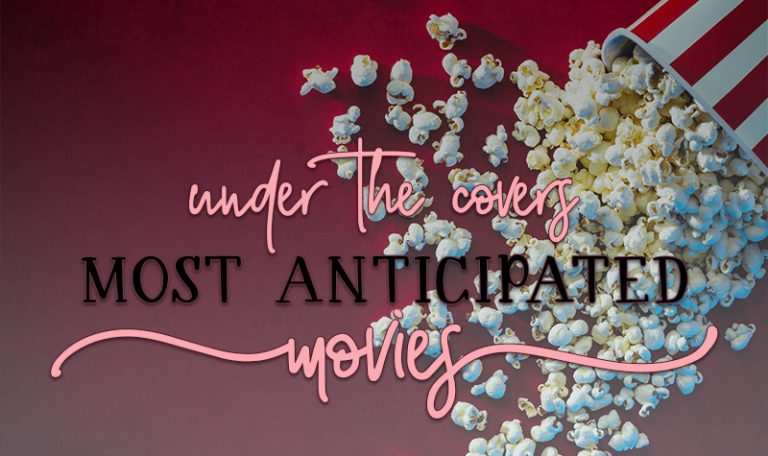 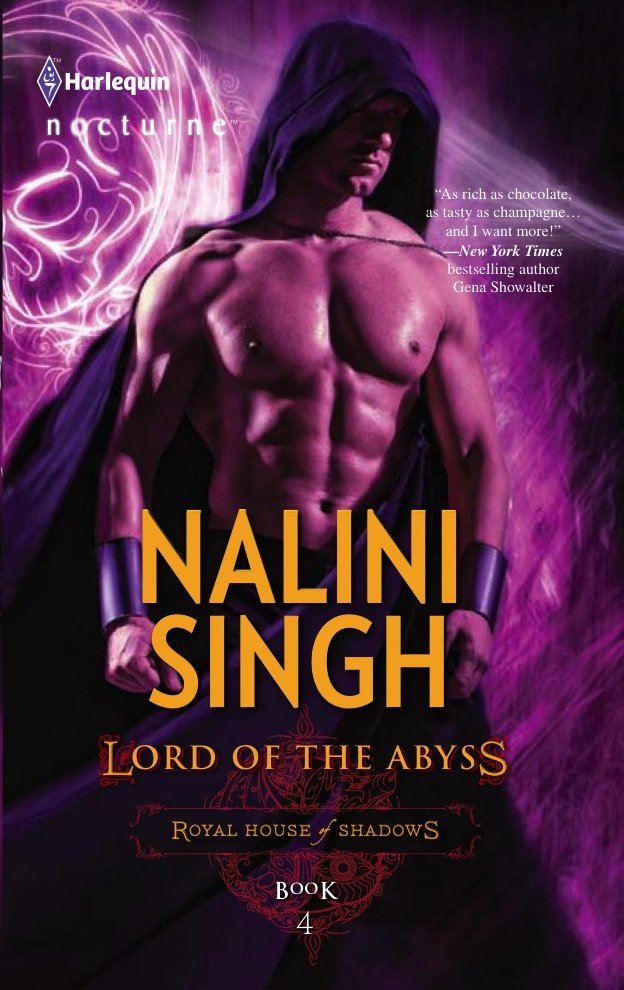 Dmitri is one of my favorites

I haven’t started this series yet, but I know a potential fictional boyfriend when I see one. Dmitri FTW!

PS Don’t think that me voting in this battle makes me less Team STOMP in any way! 😀

Since I’ve only listened to the first book in Psy-C. Series I have to go with Dmitri 🙂

JUDD. Judd is one of my all-time favorites from the Psy-Changeling series 😉