We are only a day into this and things are getting a little bloody.  Fans have been rallying around their favorites in the Round 1 battle and we’d like to remind you that nothing is final until voting closes (see schedule below).

But we have to continue making you suffer.  Don’t worry, this is as hard on us as it is on you.  Because Nalini’s heroes are impossible to choose between.  But someone must do it.  That’s where you come in.  Here’s a reminder of what our game plan looks like.

In the right corner, and because this is a true SnowDancer battle there is no representing but himself, Hawke Snow.

What Under the Covers is saying about Hawke:

Let’s start with a warning: WARNING! This book is so addictive, so sexy that you’ll need an extra change of panties (or two)!! Will require a day’s rest after reading the orgasmic alpha that is Hawke! Bring your gush bucket!  This will be short because he’s HAWKE!!!!  Hawke is just TOO SENSUAL, TOO DECADENT, TOO SEXY. I’m a puddle at his feet right now! He can do with me as he pleases.  Hawke is a SEX GOD!  He’s alpha, he’s dominant, he’s caring.  He is INTENSE!  *drops mic*

“You’re in my every breath and every thought, intertwined so deep inside me that love’s not a strong enough word—you have my devotion, your name branded on my soul, my wolf yours to command. A hundred years? It’ll never be enough. I want eternity.”

“He is a true Alpha male who is the definition of Alpha who leads his people with love and strength. His love for Sienna is playful & passionate. I love him!” ~ Angie Malone

In the left corner, we have one of Hawke’s lieutenants and second in command, Riley Kincaid.

What Under the Covers is saying about Riley:

First a warning: Fragile: Handle With Care. This book is so hot it will have you panting and on fire! Riley is….Always in control. Always focused. Always thinking. But when he puts all that focus, control and thoughts on one woman, she doesn’t stand a chance.   He is one hot, very dominant, amazing wolf RAWR. You can’t help but want to have a tumble in the forest with him… or in the shower… or against the door… no need for a bed really. They are completely overrated.

He raised himself up on his arms, looking down with eyes gone wolf—the black pupils circled by a ring of amber that echoed through the rich brown of the irises to turn his gaze nightglow. “How rough?” His sexuality was a primal force crashing against her skin.

He gripped that throat with one hand, squeezing lightly. “Behave.”

She bit him this time.

“Still waters…all calm and collected and in charge on the outside, but hidden levels of passion and sex-crazy on the inside. Combine that with his love for his family and it’s lethal”  ~ Jennifer Zeffer

“He’s the ultimate big brother and who didn’t have a crush on one of their friends big brother’s when we were young?” ~Sarah Sexton 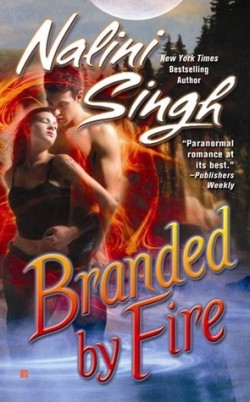 Don’t forget to vote in Round 1 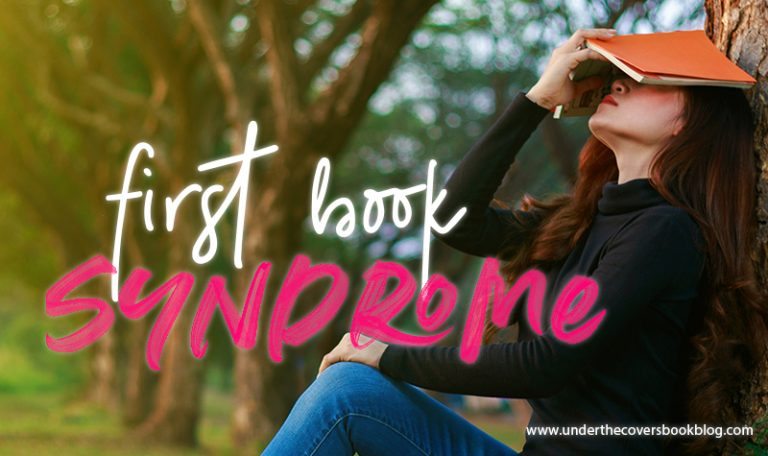 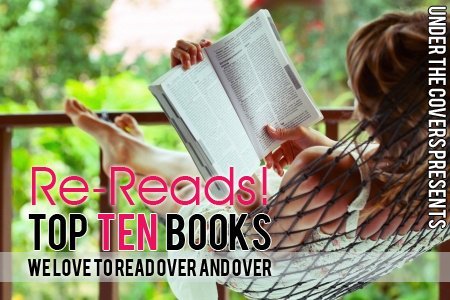 This is very very very hard and mean.
I don’t have doubts for the other rounds, but Hawke vs Riley… I can’t choose!! >_<

As much as I love Hawke……… Riley still has a piece of your heart! Absolutely fell in love with him from the start.

I love Hawhe but I have to with RILEY! TOO HARD!

Okay, I know there are people that are gonna hate me after this =D, but for me this was a no-brainer: I LOVE RILEY!!! After Judd and along with Lucas and Drew he is my absolute favorite!…..don´t know why but while I really like Hawke he´s just not that high up on my priority list ; )

Picturing Eric Bana as Riley made my decision easy.