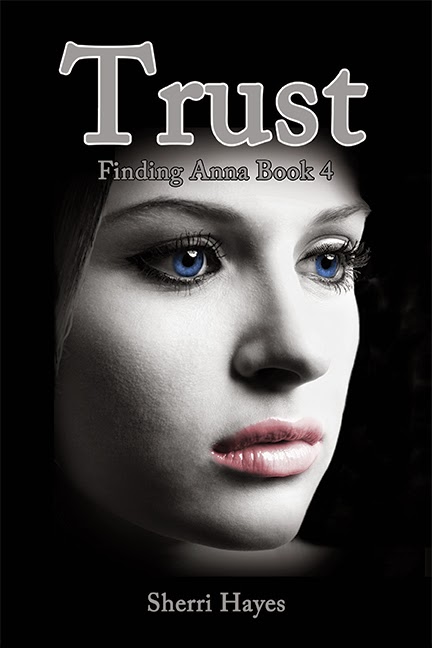 Brianna is lost for the fourth time in her life. Each time was unexpected, and each changed the course of her future. The first life-altering event occurred when her mother died, and she moved to Minnesota to live with her father.
The second was when she was kidnapped at the age of seventeen and forced to be a slave. She would never forget those ten months. Brianna thought her life was over.
Everything changed again the day Stephan steamrolled into her life and brought her home to live with him. She had no idea what to expect—what life with her new Master would hold. That first month with Stephan was, in some ways, more confusing than the prior ten. As a slave, she’d known her place. With Stephan everything was new and different. He’d given her freedom and so much more.
Five months after Stephan rescued her, Brianna once again finds her life flipped upside down.
In this fourth, and final, installment of Finding Anna, Brianna must unearth strength she never knew she possessed. Stephan can no longer protect her from the outside world. She must learn to trust herself, embrace who she is, and discover who she wants to be. Only by facing her demons can Brianna find true happiness and peace. 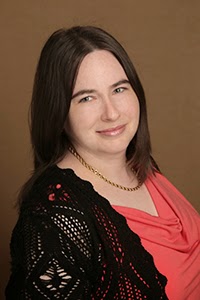 Sherri spent most of her childhood detesting English class. It was one of her least favorite subjects because she never seemed to fit into the standard mold. She wasn’t good at spelling or following grammar rules, and outlines made her head spin. For that reason, Sherri never imagined becoming an author.
At the age of thirty, all that changed. After getting frustrated with the direction a television show was taking two of its characters, Sherri decided to try her hand at writing an alternate ending and give the characters their happily ever after. By the time the story finished, it was one of the top ten read stories on the site, and her readers were encouraging her to write more.
Seven years later, Sherri is the author of seven full-length novels and one short story. Writing has become a creative outlet that allows her to explore a wide range of emotions, while having fun taking her characters through all the twists and turns she can create.
Connect with Sherri
on her
Twitter, Goodreads, Facebook, Blog 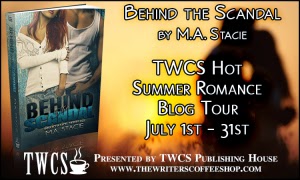 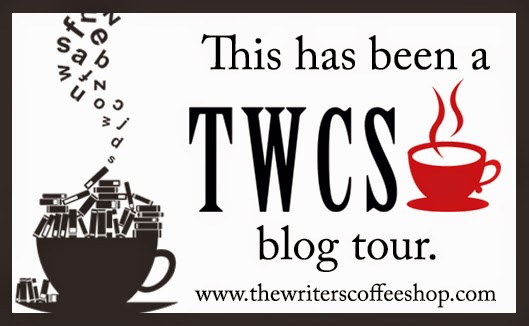