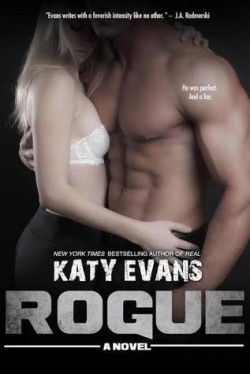 “ROGUE offers the same intensity and sexiness as the rest of the Real series. So if you’re looking for a wild ride, then make sure you’re ready for Greyson King. ” ~ Under the Covers

Brooke’s best friend, Melanie gets her story written in the fourth book of the Real series. To be honest, I didn’t like her very much in the other books. I found her increasingly annoying and kind of an airhead. So Katy Evans would have to do some redeeming in this one. While Melanie started out okay, I found myself getting more annoyed by her as the book wore on. It wasn’t necessarily about how she thought all the time, but it was how she acted when she was with her friends. She grew too immature, waiting for Greyson to call her but somehow changed into a sex siren once in his presence. I would have loved to see a more balanced character from her. As a result, I didn’t connect with her as much as I would have liked.

Katy Evans has a real knack for creating super hot, ultra sexy men and Greyson King is no exception. I enjoyed the majority of this book because of his character. Incredibly intense in everything he does, he is the type of hero that women want to tame. Yet there was something that distanced him and made it hard to connect with his character as well. I found that the events with his father have really altered him as a person, causing him to live with secrets. Again, he bordered on too intense, almost tipping to psychopath territory. But I do still feel that his character was the best part of this book.

While not my favourite in the series, ROGUE offers the same intensity and sexiness as the rest of the Real series. So if you’re looking for a wild ride, then make sure you’re ready for Greyson King. 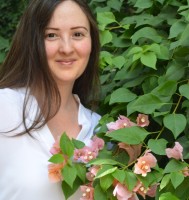 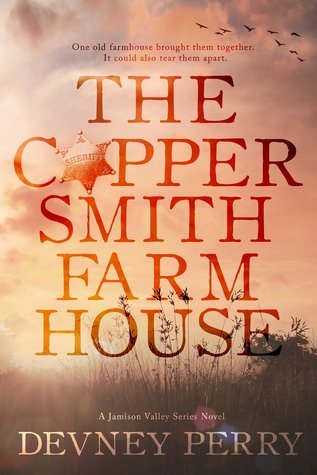 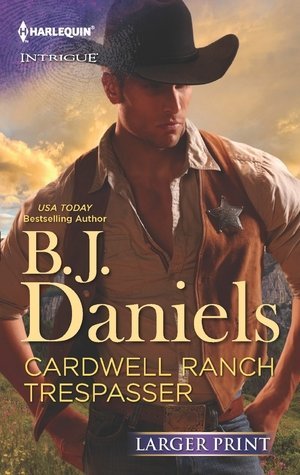 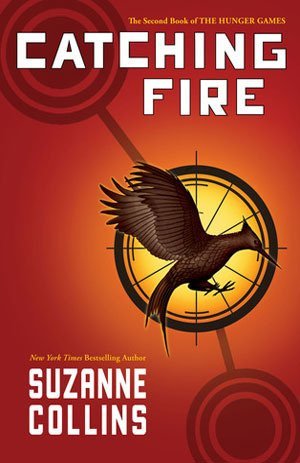 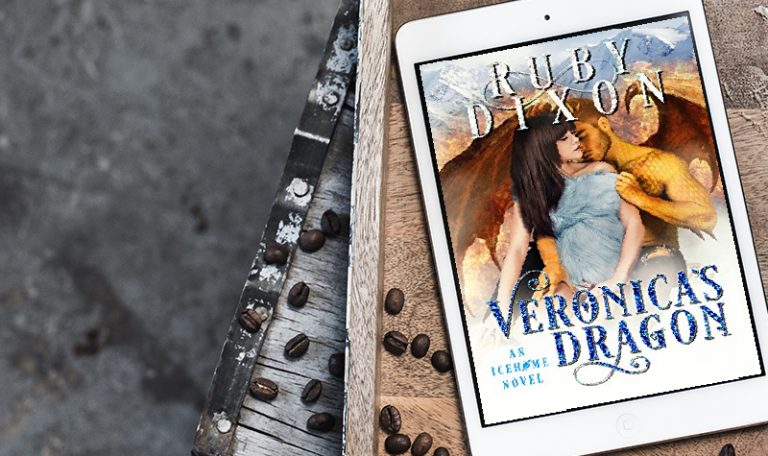 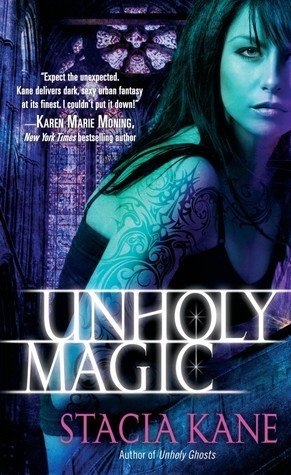 Thanks for the review! I think I would of preferred to read the story of Pete and Nora in this series…

I can’t get into a book if I can’t connect with one of the main characters…..thanks annie

Bummer, thanks for the review. I was hoping this book would be more like Real with great intensity and loveable characters.