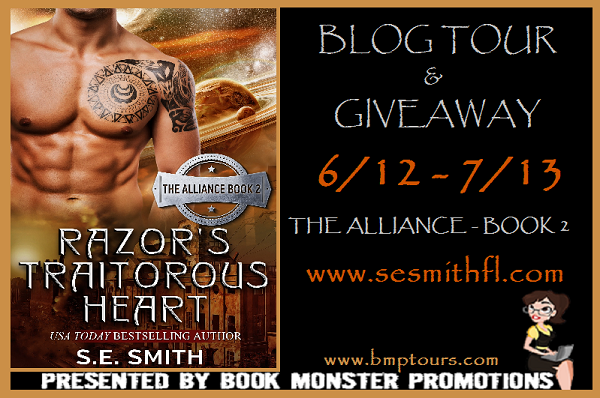 Lifting her legs up, she found a good foothold and reached up to grab the back of his seat. The move had her straddling his legs and her forehead pressed firmly against his. She knew that he was going to be pissed with what she was about to do but there was no time for making the task at hand any easier. The moment he released her hand, she gripped the metal shard in his leg and pulled it out as quickly as possible.

She dropped the blade of metal, letting it fall through the shattered glass to the ground below. Readjusting her position, she reached into her back pocket and pulled out the bandana that she sometimes used to hold her hair back. It was barely long enough when folded diagonally to wrap around his thigh.

She hated having to hurt him but some instinct told her that they were running out of time if they were going to get out of this alive. She needed him to be able to move and he wouldn’t be able to with a spear of metal in his leg. She glanced up as she finished tying the strip of cloth.

His head was pressed back against the seat, not an easy thing to do considering he was hanging by a few straps. His face was pale and his lips were pressed together so tightly they were almost white. His eyes had turned to a darker gold. It was the look of pain, anger and exhaustion shining in them that pulled at her sympathetic heart. She knew all too well all of those feelings.

She reached up and touched his cheek before pressing her lips lightly against his. It was the only thing she could think of to give him a moment of comfort. Resting her forehead against his again, she reached down and grasped the buckle holding the straps together. 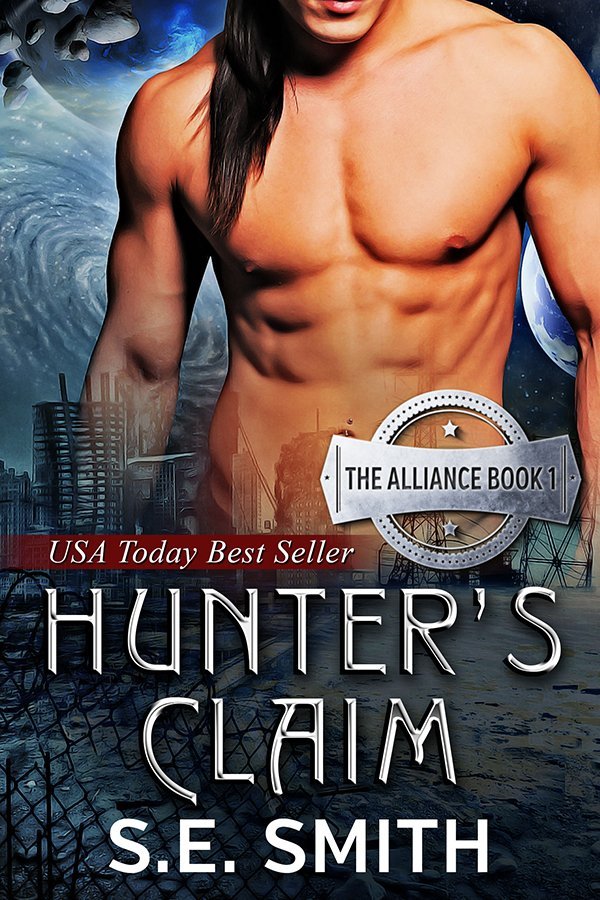 Jesse Sampson and her two younger sisters have lived a hard life on the streets of Seattle, Washington for the past several years.

Alone in a world gone mad with just her sisters, she has learned to use the darkness and the remains of the city to survive and keep what was left of her family alive. She has seen the savage side of human nature and finds they are not much different from the aliens who conquered Earth.

The Trivators have taken control of Earth to prevent the humans from destroying it in their fear.

A world of warriors, they are sent out by the Alliance of Star Systems to seek out new worlds. Their mission is first contact. They are to establish communications with the leaders of the new worlds they find and bring them into the Alliance.

Any resistance is to be quickly subdued to prevent unnecessary death of the inhabitants of the new worlds they find. Their payment comes from the success of their mission.

Hunter is what he is called. A hunter, one of the elite clans of the Trivators who seek out those who resist. His abilities to track, capture and eliminate those who try to harm any warrior is renowned.

He finds the tables turned when he becomes the one captured by a group of ruthless humans. Hunter is shocked when a strange human female risks her life to help him escape only to disappear into the ruins of the city.

He now has a new mission, finding the female who saved his life. He is determined to find her before she is damaged by others of her kind.

What he finds is a reward beyond comprehension to a Trivator warrior, a family.

Can he convince Jesse that he can give her and her younger sisters a better life on his world? Or will fear keep her from accepting what he has to offer? 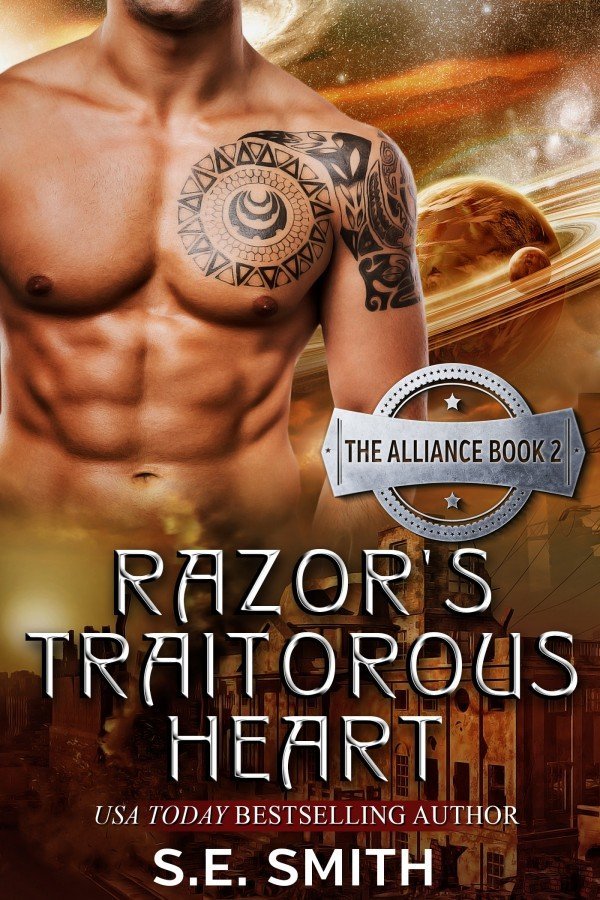 Kali Parks is a shadow in the war between two factions that are fighting to gain control of Chicago. Born and raised on the streets, she stands as a silent sentinel at her brother’s side as he battles to gain control. She will do whatever it takes to bring peace to those she has pledged her life to protect, including fighting against the creatures that came to their world almost six years before.

Razor, a councilman for the Alliance, has been sent to oversee the remaining Trivator troops on Earth and make sure the transition for the induction of Earth into the Alliance goes smoothly. He is the one the Alliance calls when they have a situation that needs to be resolved once and for all. His reputation for dealing with difficult rebels is renowned. He asks no questions and takes no prisoners. His job is to eliminate all threats to the Alliance.

He finds himself torn between duty and something he is unfamiliar with, his heart. When a shadow warrior saves his life and disappears, he discovers his world is no longer as cut and dry as he thought. The more he learns, the more he discovers he is not immune to the warrior’s passionate desire to fight to protect her people.

Forced by duty to settle the conflict, he must decide between the Alliance and his own desire to claim the unwilling warrior. When the conflict escalates, he does the only thing he can; he makes a pact with one of the factions in exchange for a prize that will surely cause a battle of a different kind – the one for his traitorous heart.

Will he be able to claim her before she escapes from him again? Or worse, will she sacrifice her life to protect those she loves before he can? 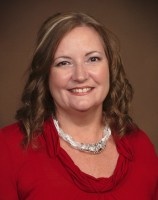 S. E. Smith is a USA Today Best Selling Author and has been ranked in the top 100 Authors on Amazon with 12 books at one time in Amazon's Top 100 Best Sellers in multiple genres. A prolific author with books in science fiction romance and fantasy romance, her books are full of action and adventure and focuses on the relationships and the unusual situations her characters find themselves. Susan invites you to come take a journey to romance that takes you to new worlds.

FIRST & SECOND PLACE:  will each receive a $25 Amazon Gift Card

Well I’ll be adding this to mt tbr!…thanks

I’ve read this book and rated it 4stars. I don’t think I’ve read one of S.E. Smiths books that I didn’t like 😀 Full of action, humour, romance and adventure in space …. Oh and did I mention the Hotties!!! 😛

So.... am I the only one with the urge to read som