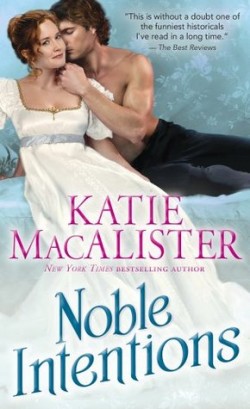 “…I found myself liking it even as I was rolling my eyes over the sheer over the top ridiculousness of the whole thing.” ~ Under the Covers

Noble Britton is searching for a wife, someone quiet and biddable and is kind to his son and is nothing like his first wife. The first wife that it is rumoured he murdered.Miss Gillian Leigh seems the right bride for him, though she may be unconventional and slightly clumsy, never have his toes felt so trampled, and her height and flaming red hair set her apart from the rest of the ladies, her honest and kind manner appeal to him. However, Gillian, despite her tendency towards disaster and her mad cap ideas, she seems to be stumbling right into his heart.

This book was guilty pleasure, I found myself liking it even as I was rolling my eyes over the sheer over the top ridiculousness of the whole thing. This was definitely a very farcical historical romance, which I don’t mind and is perfect if you are looking for something easy to make you laugh, but at some point in the book it stopped being funny and became more exasperating.

If you like an awkward and unconventional heroine, which I am partial to, then you may like Gillian, she was clumsy and had a tendency to speak without realising she was voicing her thoughts. However, I started to find her annoying, I don’t know if it was intentional but she seemed a little…dim and slightly simple to me. Her actions were strange sometimes, hilarious but decidedly odd and childish. But, for the purposes of providing comedy she was fantastic. Noble was the straight man, who seemed as befuddled by Gillian’s antics as I did. Together they made an oddly sweet couple and despite my irritation at them sometimes, they were a good match.

There was also a flimsy plot regarding Noble’s deceased wife and the murky events surrounding her death, I am not sure what this added to the book, apart from more opportunities for Gillian to think up harebrained schemes, but I had guessed the culprit fairly early on.

I would normally have only given this a rating of 2, but I admit, Noble Intentions did give me a few really good belly laughs, so I added a bit extra. If you want something quick, easy and funny then you may like this book, but another choice for something light hearted and funny, but with better writing and a bit more substance is Julia Quinn.

For as long as she can remember, Katie MacAlister has loved reading. Growing up in a family where a weekly visit to the library was a given, Katie spent much of her time with her nose buried in a book. Despite her love for novels, she didn’t think of writing them until she was contracted to write a non-fiction book about software. Since her editor refused to allow her to include either witty dialogue or love scenes in the software book, Katie swiftly resolved to switch to fiction, where she could indulge in world building, tormenting characters, and falling madly in love with all her heroes.

Two years after she started writing novels, Katie sold her first romance, Noble Intentions. More than thirty books later, her novels have been translated into numerous languages, been recorded as audiobooks, received several awards, and are regulars on the New York Times, USA Today, and Publishers Weekly bestseller lists. She also writes for the young adult audience as Katie Maxwell.

Katie lives in the Pacific Northwest with her husband and dogs, and can often be found lurking around online. 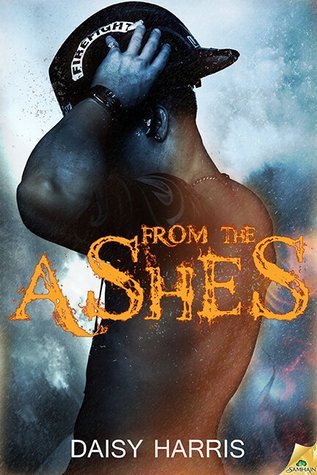 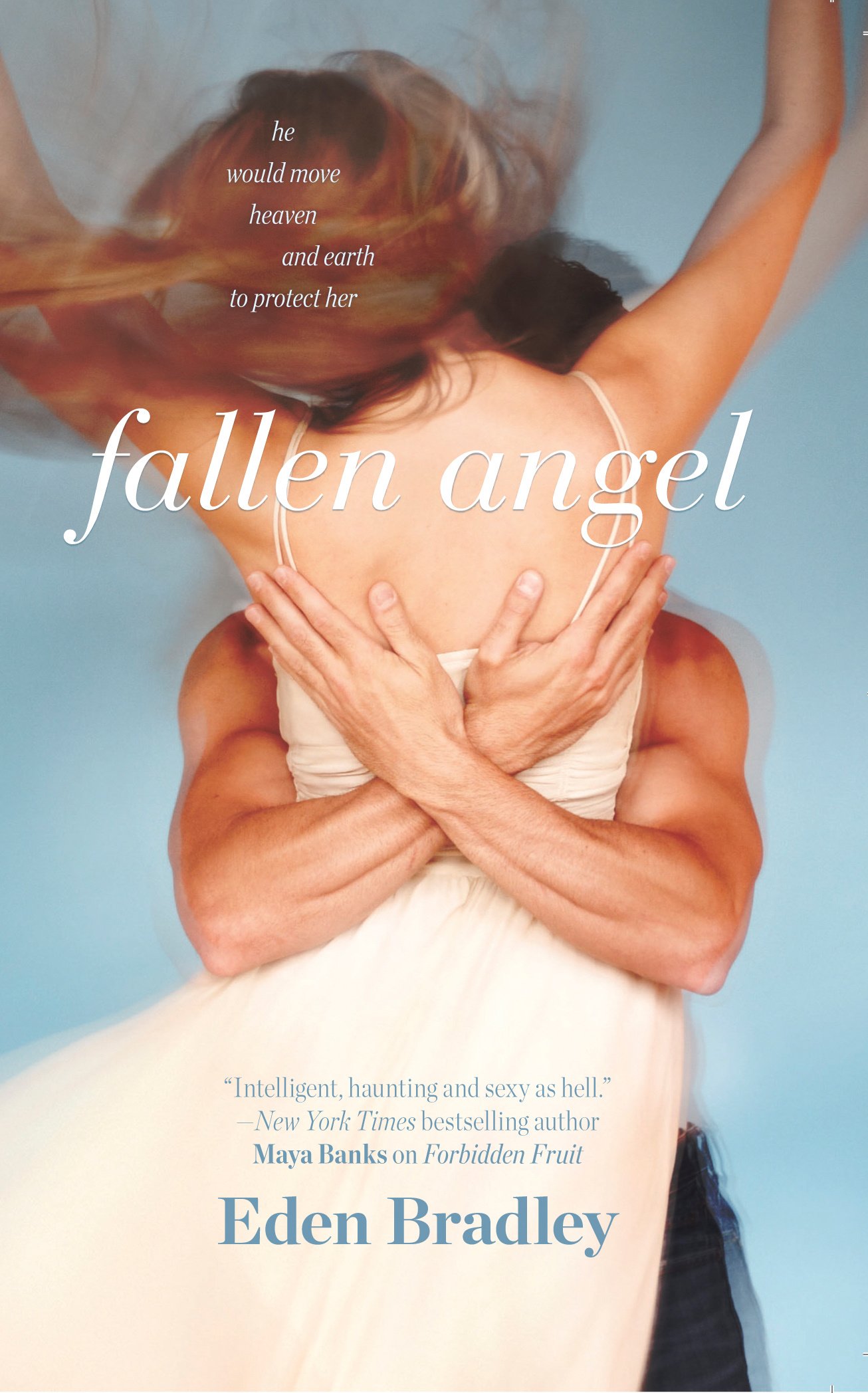 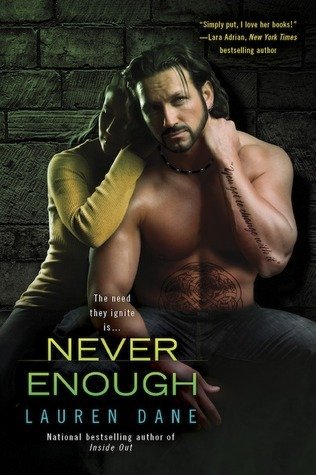 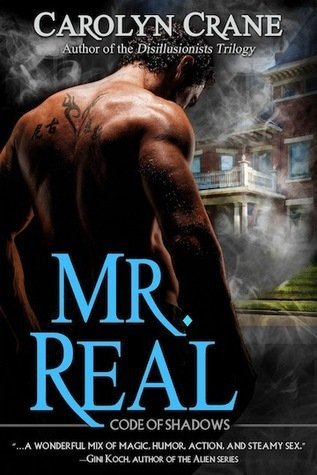 I love katie mac’s books….they are light and funny and usually outrageous….thanks suzanne

Oh, I love Katie’s covers! They’re all alike and does a great job of branding her~