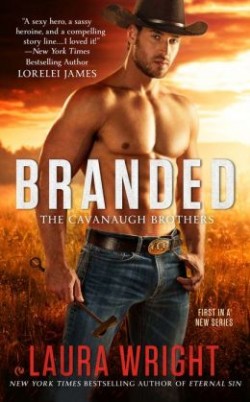 “These two had chemistry in spades!” ~ Under the Covers

Talk about unconventional couples but also one my favorite tropes.  Mac Byrd is the foreman(woman) of the Triple C ranch, and she can be one tough chick.  Even though she is very much a woman, she also has the tough attitude a man would need to run the ranch, and he enjoys her job.  She’s also been a family friend since she was a little girl and was best friends with the Cavanaugh sister, and has had a crush on the older brother Deacon ever since.

Many things have changed since then.  Her best friend died, Deacon moved away and became very successful, and she took over running the ranch.  Now that Everett Cavanaugh died and Deacon comes back things are about to change yet again when Deacon makes his plans clears that he wants the Triple C ranch and wants to level the place down.

There is just a bit of angst with the backstory and I was glad to see it didn’t overpower the current plot.  Deacon has his demons he has to deal with and Mac slowly uncovers them.  She might be just the perfect heroine to bring him his HEA.  I loved them together.  The slow build up, their connection, their chemistry!  These two had chemistry in spades!  And of course, my favorite trope of best friend’s older brother.  Can’t resist!

The mystery I find surrounding Cassie’s death will play throughout the series and made for interesting tidbits as we read through her diary.  I can’t wait to see that unfold.

I would’ve liked to see more life in the ranch, but since we are combining this story with Deacon’s city living I lost some of that.  I am however very excited about the next book and looking forward for more of a cowboy feel.

His jaw tight, he helped her inside, rolled down the passenger window, then came around to the driver’s side. Once he was behind the wheel and they were on their way, he glanced over at her. “How long were you feeling like this?”
“Not that long.” The air hitting her face was warm, but fresh, and she breathed it in deeply.
“I should’ve been by your side,” he grumbled.
“You were doing exactly what you should’ve been doing, Deacon.”
“What do you mean?”
“You know what I mean.”
He sighed. “Honey…”
“No,” she said, shaking her head. She didn’t look at him. She was kind of afraid to. Those breath stealing, leg-shaking green eyes were pretty damn powerful. And trained on her, they tended to make her heart and resolve weaken. “We both agreed to fight.”
“Dirty,” he said.
Another fresh wave of pain rolled through her gut. “Exactly.”
She stared at him, this man who lingered between worlds, land and luxury, Porsches and Chevy’s. He was too damn gorgeous for his own good, too smart, and too angry. Too angry at something that could never change, or be fixed – or erased, no matter how big and mean and deep that bulldozer went.
The fear in her heart mixed with the pain in her belly. No longer was she was just worried about keeping the Triple C safe, now her concern extended to Deacon’s ability to release his past pain altogether. If he held tight to it, there’d be absolutely no chance for them.
“Deacon?”
“Yes, darlin?” He pulled off the road and into the Triple C. “You feeling worse? God, I hate it that you don’t feel good. And I despise the fact that I can’t do anything to fix it. I think I’d pay heavy to see you smiling twenty-four-seven.”
“You can do something,” she said quietly. “You can stop this whole thing.”
His jaw went tight.
“I don’t want to play dirty with you,” she continued. “Not that kind of dirty anyway.”
“Mackenzie–”
“I mean it, Deacon. Let this go. Please. It’s not going to give you want you want in the end.”
He didn’t say anything, not until they pulled up alongside the cottage. Then he killed the engine and turned to her. “And what do you think I want, Mac?”
His eyes captured her, holding her hostage. She wanted to say, Me, it’s not going to get you me. But she couldn’t. She knew how she felt about him, but she had no idea how he felt about her.
Her heart pounding, her stomach clenching, she yanked open the car door and jumped out. As she headed for the steps, she felt her throat tighten.Not here. Not in front of him. If tears were working their way up her tight throat, she needed to get inside before the bawling went down.
“Mackenzie.” Deacon was right behind her.
She picked up the pace. She couldn’t look him in the eye. Mackenzie Byrd, ranch foreman and ass kicker of every cowboy on the ranch, and she couldn’t look Deacon Cavanaugh in the eye because he’d see her being vulnerable and weak. He’d see how much she cared about him, and how every moment they spent together was just sending her further and deeper down a rabbit hole.
He touched her just as her hand closed around the door. He turned her around to face him and said gently, “Talk to me.”
“I don’t want to talk anymore.”
“What’s going on? We were good a few hours ago. We’d agreed to fight. What’s changed? You were ready to take my ass down.”
She shook her head, still keeping her eyes on his chest. “I don’t know.”Yes, you do. You know. You’re falling for this man – this man who plans on destroying your life, your work, your home.
“Mackenzie…”
Feeling the tears at the back of her eyes, she turned and grabbed the door, pushed it opened. Goddammit, she wasn’t going to let him see her like this. “I just want to be alone tonight, Deacon,” she said, lurching inside.
“No you don’t. You’re upset.” He tried to follow her, but she blocked his way.
This time, she met his gaze. “Don’t do that,” she warned, her voice unsteady. “Don’t tell me what I’m feeling or what I want.”
“I don’t have to tell you a thing, darlin. Tears are welling up in your eyes right now.”
Her lips started to tremble and she shook her head. “Damn you.” Then she turned around, closed the door and headed for her bedroom. 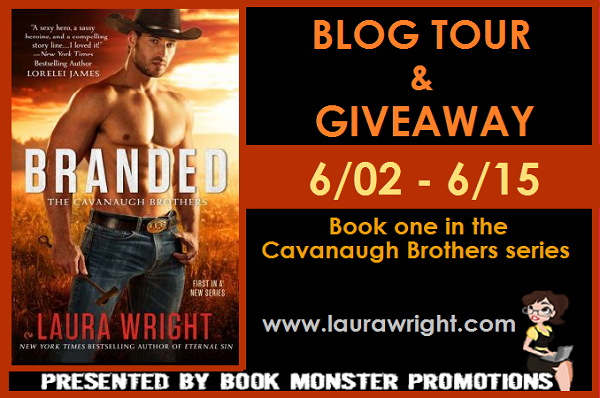 Runner-up:  1 runner-up will receive an eBook of BRANDED 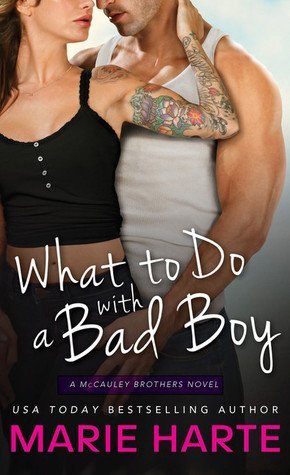 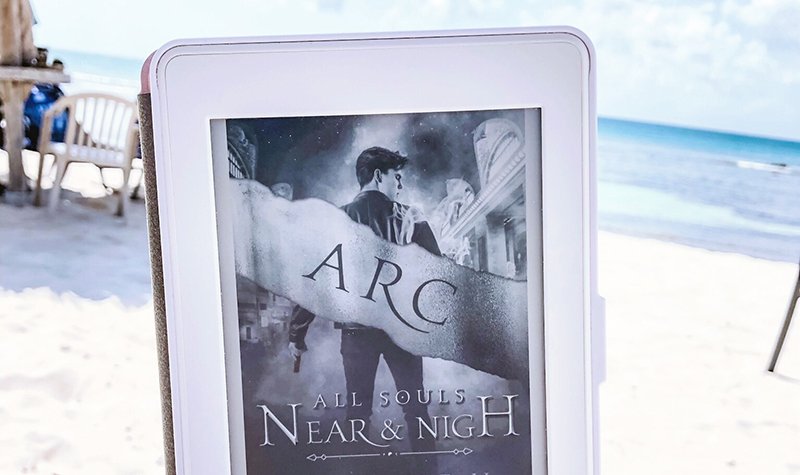 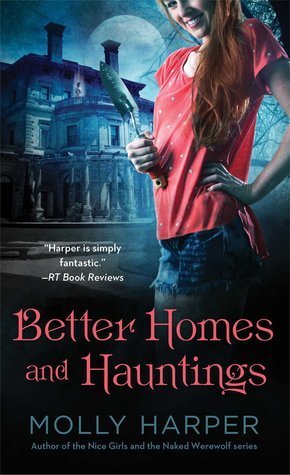 Love the excerpt! =) Can´t wait for my chance to read more!
Thanks for the giveaway & Happy Tuesday!
//Linda