You all nominated your favorite NEW ADULT audiobooks of 2013.  Here are the Top Three Nominees!
Now it’s your time to vote for the winner in the genre!

I live in a world without magic or miracles. A place where there are no clairvoyants or shapeshifters, no angels or superhuman boys to save you. A place where people die and music disintegrates and things suck. I am pressed so hard against the earth by the weight of reality that some days I wonder how I am still able to lift my feet to walk.Former piano prodigy Nastya Kashnikov wants two things: to get through high school without anyone learning about her past and to make the boy who took everything from her—her identity, her spirit, her will to live—pay.Josh Bennett’s story is no secret: every person he loves has been taken from his life until, at seventeen years old, there is no one left. Now all he wants is be left alone and people allow it because when your name is synonymous with death, everyone tends to give you your space.Everyone except Nastya, the mysterious new girl at school who starts showing up and won’t go away until she’s insinuated herself into every aspect of his life. But the more he gets to know her, the more of an enigma she becomes. As their relationship intensifies and the unanswered questions begin to pile up, he starts to wonder if he will ever learn the secrets she’s been hiding—or if he even wants to.The Sea of Tranquility is a rich, intense, and brilliantly imagined story about a lonely boy, an emotionally fragile girl, and the miracle of second chances.

Breakout New Adult sensation Monica Murphy returns with a hot new contemporary romance—a heartfelt story of second chances, forgiveness, and redemption.Commitment. That’s what I really want from Colin. Ever since my brother, Danny, died in Iraq, Colin’s done so much to help me, including giving me a job at his popular restaurant so I can leave my crappy waitressing job at the strip joint. But lying in bed with him every night to comfort him from his horrible nightmares isn’t enough anymore. I know he feels guilty about Danny’s death, about not going to Iraq, but I can’t keep living this double life. I love him desperately, but he’s got so many demons, and if he can’t open up to me now, then he’ll never be the real partner I need him to be. I gave him a month, and now I’m out of here. If he truly loves me like he says, he knows where to find me. 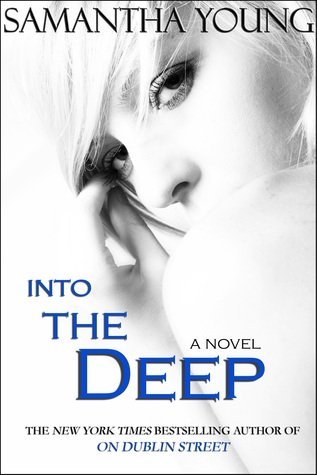 Live young. Live hard. Love deep.Charley Redford was just an ordinary girl until Jake Caplin moved to her small town in Indiana and convinced her she was extraordinary. Almost from day one Jake pulled Charley into the deep and promised he was right there with her. But when a tragic incident darkened Jake’s life he waded out into the shallows and left Charley behind.Almost four years later Charley thinks she’s moved on. That is until she takes a study year abroad in Edinburgh and bumps into none other than Jake Caplin at a party with his new girlfriend. The bad-boy-turned-good attempts to convince Charley to forgive him, and as her best friend starts spending time with Jake’s, Charley calls a truce, only to find herself tumbling back into a friendship with him.As they grow closer, the spark between them flares and begins playing havoc with their lives and relationships. When jealousy and longing rear their destructive heads, Charley and Jake struggle to come to grips with what they mean to one another.And even if they work it out, there is no guarantee Charley will ever trust Jake to lead her back into the deep…

VOTE for other genres at:

A $25 Giftcard for nominations (International)

Help us promote this event! Grab the graphic below, link back to this blog  and you can enter the giveaway below 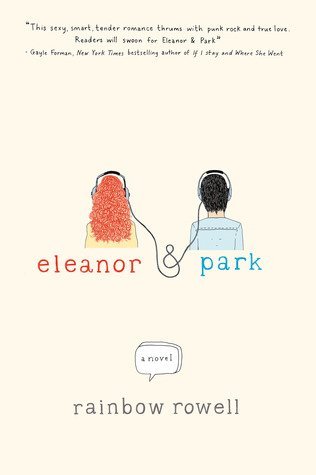 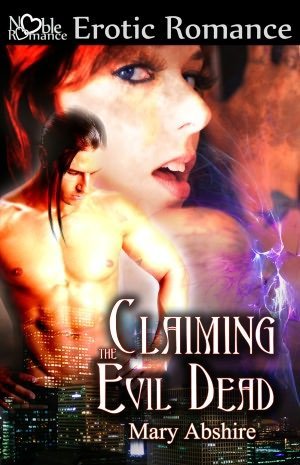 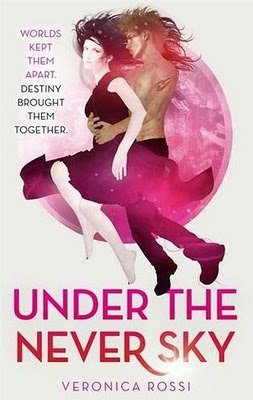 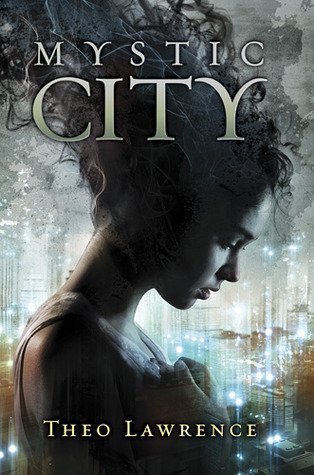 Can’t wait to see who emerges after this round

Semi-finals….I must spend more time on line…. I missed round 1!!