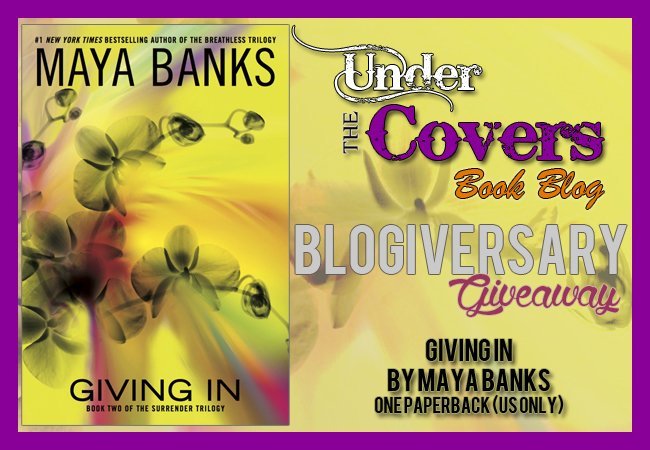 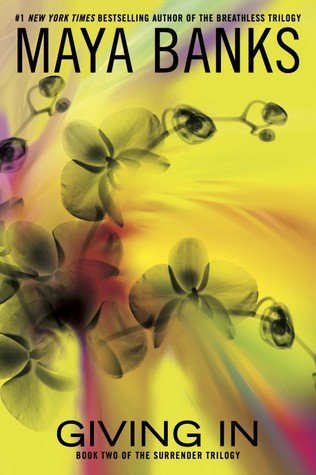 Kylie sees the way Jensen looks at her. The dark promise in his eyes. That rough edge of dominance she knows he possesses. But dominance is the one thing that frightens her above all else. She and her brother barely survived a childhood steeped in violence and abuse. She could never give up total control and submit to a man. Especially a man like Jensen. Could she?Jensen sees the shadows in Kylie’s eyes. Knows he has to tread very carefully or risk losing any chance he has with her. All he wants is the opportunity to show her that dominance doesn’t equal pain, bondage or discipline. That emotional surrender is the most powerful of all, and that to submit—fully to him—will fulfill the aching void in her heart in a way nothing else ever will.

What was it about the woman that drove him to the brink of insanity? Jensen was absorbed in his thoughts as he stalked back to his office. He had a mountain of paperwork, contracts to look over and sign, if no changes were necessary. For the next two weeks, he was solidly at the helm while Dash took Joss away on their honeymoon.

Dash was happy. Disgustingly so. Now that he’d made up for his fuck-up of monumental proportions. Joss was a good woman. The best. Dash was damn lucky to have his heart’s desire. A beautiful, submissive woman who’d granted Dash everything. Her trust, her love and her complete surrender.

In other words, the complete opposite of the woman who preoccupied so much of Jensen’s thoughts lately.

Kylie Breckenridge was as prickly as a cactus and yet every time she sent him one of her withering gazes, he got a hard-on from hell. He wanted her so damn much that he couldn’t breathe around her. And that pissed him off.

She was a woman who was strictly off-limits to him. The complete antithesis of the women he liked to fuck. And he said fuck because that’s what it was. His heart was certainly never involved. His need for control precluded any warm and fuzzy thoughts.

It wasn’t that he was a bastard to the women he dominated. He made certain they were cared for, provided for and that they were sexually satisfied.

Hell. A dominant, alpha male was the very last thing she wanted. If she wanted any man at all. Not that he could blame her. Dash had told him of Kylie’s childhood. It made him shake with rage that she’d been so abused, so shattered by the one person in her life she should have been able to trust for absolute protection. Her father.

But when he looked at her, he saw past that abrasive exterior and what he glimpsed made his heart soften to the point of aching. It made him want to hold her, cherish her, show her how it could be with a man who had her best interests at heart. A man who cared about her.

Hell, did he care? That was the million-dollar question. He cared, but to what extent? Was she, as he’d said, simply a challenge? Something to conquer before he moved on to the next? He was a man who thrived on challenges. It was what had made him successful at a very early age. So just how much did he care about Kylie Breckenridge? Because she wasn’t a woman to trifle with. She’d had enough hurt for two lifetimes, and he damn sure didn’t want to be yet another man who destroyed her.

He didn’t fool himself into thinking he could “fix” her. No one could do that but her. But she had to want to be fixed, and so far she’d shown no signs of doing it herself. Which increased his desire to step in, take over and push her.

The urge to dominate was powerful. It beat like his pulse, strong with anticipation, even as he knew Kylie was not a woman to dominate. She wasn’t a woman who’d submit. Ever. Not physically. But dominance was so much more than the physical trappings that often accompanied such a relationship. Emotional surrender was much more powerful, and perhaps that was what he craved when he looked into those shadowed eyes of hers.

She needed a man who’d cherish her, protect her from any and all hurts, provide shelter for her. A place of refuge from the rest of the world. She needed a man she could turn to and trust unerringly in his ability to shield her from any threat. Even those that weren’t physical, but emotional, because those were hurts far worse than physical ones.

She was infinitely fragile. So very vulnerable. He watched her. He watched her a damn lot, and when she didn’t realize others were observing her, she lost the icy façade and he got a glimpse of the frightened young girl behind the ballsy exterior.

She was complex, a puzzle, one he had every intention of figuring out. But how?

His normal method of operation certainly wouldn’t work with her. There was no approaching her, taking control, laying down the law according to him and telling her the way it would be. He’d attempted to do precisely that just moments ago and it had been like hitting a brick wall.

She’d remove his balls with a rusty knife if he pushed her that way again and, well, he wouldn’t be able to blame her.

She had no reason to trust him whatsoever, but damn if he didn’t want to get behind those carefully erected barriers she threw up. It was only with the people closest to her that she let her guard down and he got a taste of the real Kylie.

Soft. Sweet. Fiercely loyal and protective of her loved ones.

He wanted to teach her that not all men were bastards. He wanted to show her that dominance did not equal pain or humiliation. That dominance was so much more. Emotional surrender was the most powerful of all, but it also made people so much more vulnerable. And that would absolutely frighten her as much as the more physical aspects of dominance and submission.

This was a woman he’d have to tread very lightly with. His old approach would have to be thrown out the window and he’d have to come up with something new. She was, as he’d said, a challenge. One that he had every intention of overcoming. The how hadn’t occurred to him. Yet. But he wasn’t a quitter. He’d been absolutely serious when he’d told her that he went after what he wanted and he didn’t fail. Ever.

There was a first time for everything, or so the saying went. But he’d be damned if his first failure would be Kylie Breckenridge.

Maya Banks is the #1 New York Times, #1 USA Today and international bestselling author of over 50 novels. A wife and mother of three, she lives in Texas.

We have a copy of GIVING IN by Maya Banks (Us Only) being added to our big pool of prizes during our Blogiversary!  Be sure to enter every day for more chances to win!

Thank you for the awesome chance.

Waiting for my copy of Giving In to get here!

This series is on my list to read very, very soon!

I agree. I don’t like the new wave in covers. I like hot men and pretty women on the covers.

I love Maya Banks books and I can’t wait to read this series.

Happy blogiversary. You’re always sharing the most awesome authors. Thanks so much!

Loved the first book in the series and have been eager to start this one.
Congrats again on the Blogiversary

Happy Blogiversary! I love Maya’s books. Thanks for the great giveaway.

Happy Blogversary! 🙂 Thanks so much!

Loved the first one..thank you!

I love Maya’s books.Thanks for the giveaway

Thanks for the excerpt. Sounds like an intense book. 🙂

Happy Blogiversary! Thanks for the post and the giveaway, I am excited to read this!

I love Maya Banks. I’m listening to In Bed With a Highlander (loving it), which I’ve read about 100 times. LOL Happy Blogiversary!!