The Last Good Knight: Scars and Scrapes: Part One
by Tiffany Reisz

Reisz excels at writing dialogue. It never once seems force. If you have read Reisz before, you know that a lot of her dialogue is flirty and sexy. ~ Under the Covers

THE LAST GOOD KNIGHT is an Original Sinners novella divided into five parts. SCARS AND SCRAPES is part one.

We’re back in Tiffany Reisz’s kinky world and I don’t think there’s a place better than this. Being back with Nora is like seeing your best friend after she went away on a year-long vacation, you just fall back into things so easily. This story takes place before the Siren so things are just firing up for Soren and Nora, but that doesn’t mean he isn’t in the picture.

But even though Soren may still have a mark on Nora’s heart, there is another man in Nora’s life that has taken over for now. His name is Lance and he’s a Navy SEAL. And he loves worshipping women. What’s not to like?

But if that wasn’t enough to entice you, I’m sure the dialogue will hook you right in. Reisz excels at writing dialogue. It never once seems force. If you have read Reisz before, you know that a lot of her dialogue is flirty and sexy. I find that she is able to maintain that throughout the entire book. That’s hard! Sometimes it can feel forced, but it never does with Resiz’s books. I really love that about her writing.

Even though you may not be a fan of serials, I still think this one is worth checking out. The cuts between instalments aren’t too brutal where you want to rip your hair out, but enough that it keeps you intrigued. 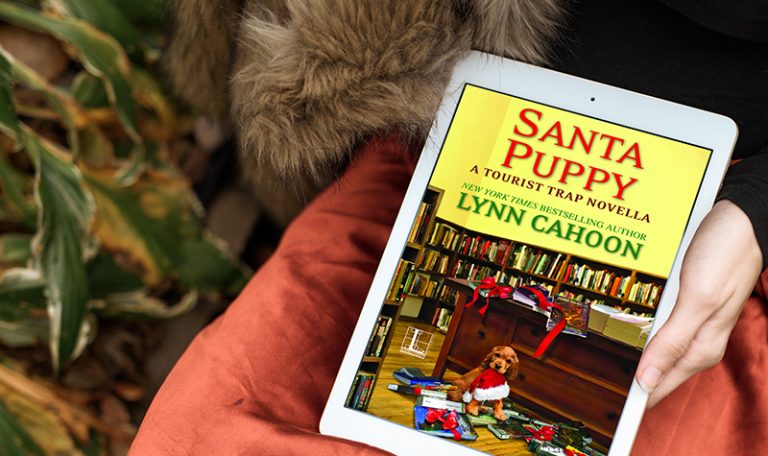 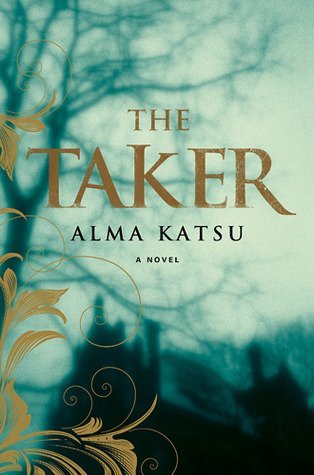 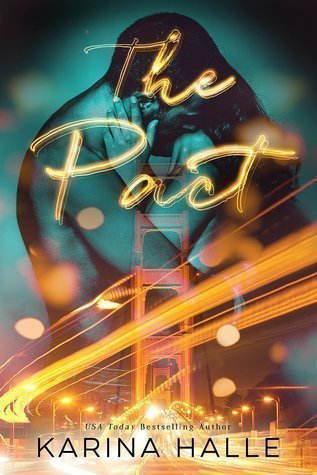 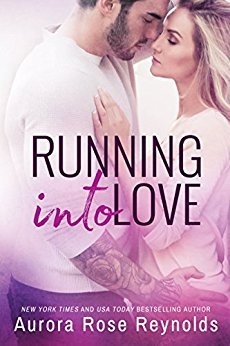 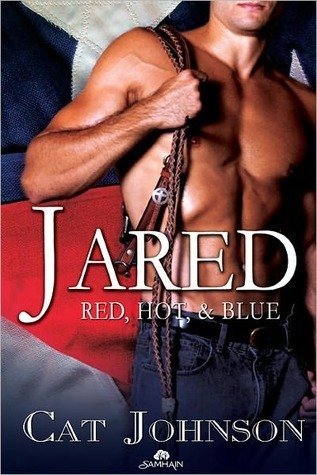