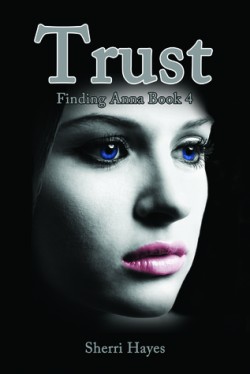 “Heartbreaking. Uplifting. Intense” ~Under the Covers

This is the final book in the Finding Anna series, and we at last get to see whether, after the events of the previous books and now their separation if Anna and Stephen will experience their well deserved HEA. Angela and Suzanne read Trust, so we decided to twist it round a bit and interview the reader regarding their thoughts on this book:

Describe this book in three words

Angela: It has been a long journey for Anna and I’m happy that she finally gets her happy-ever-after. She really has grown and healed so much from when this series first started. Ms. Hayes definitely showed bits and pieces on how she gained her independence in this book. I love how the book ended. It’s a long awaited and well deserved HEA.

Suzanne: Seeing how far Anna has gotten since meeting her in the first book was extremely gratifying, she seems really weak and very reliant on others, but when you think about where she has been, you realise what a strong character she is. I also liked how it ended, it was all very neatly tied up.

Suzanne: I don’t know if this is something I disliked per se about this series/book, but Brianna and Stephen’s relationship is not something you will see in most romance books. It isn’t the BDSM aspect, it is about how dependent Brianna is on Stephen, you know that she wouldn’t be able to face the world without him, would probably ended up in a psych ward somewhere and that made me slightly uncomfortable, someone needing someone that much. What saves it becoming creepy is the love and devotion Stephen feels for her, it would be easy for him to exploit her, but you know he would never do that, that he would rather die first.

What were you thoughts about this book and series lingered in your mind once you had finished it?

Angela: Brianna’s experience was the one thing that always lingered in my head. I know her experience is not just of fiction but has happened to many and is very possible to still happen to anyone. I can’t even fathom how anyone can survive such an ordeal.  It really is empowering.

Suzanne: Once again, I agree with Ang, Anna’s experiences were truely horrifying and difficult to read about, knowing that it probably has happened in real life and will probably happen again is terrifying and tragic.

What do you think of the series over all and would you recommend it?

What did you think of our review? Let us know if the comment box below! 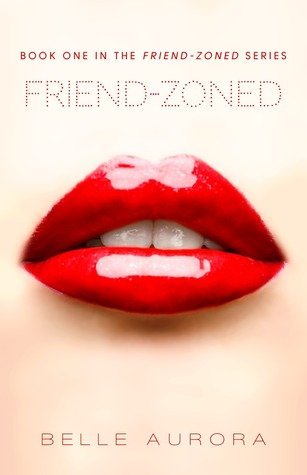 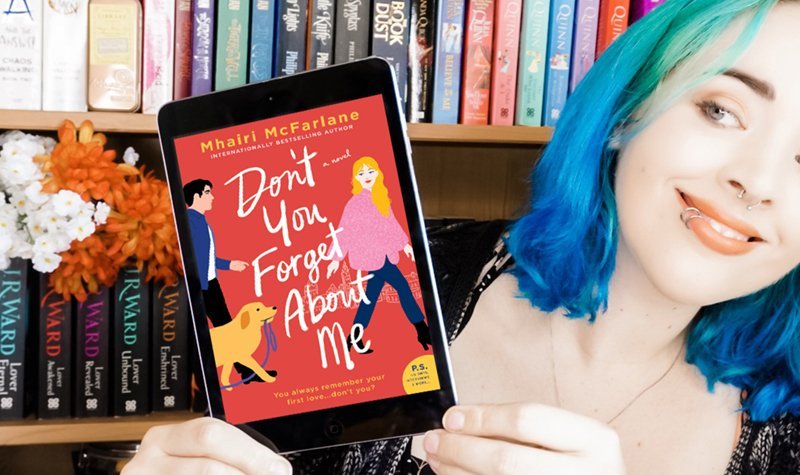 Thanks for the author intro guys.

Great idea for the review!…is this a Master/slave relationship?