It's Always Been You
by Jessica Scott

“Ms. Scott does a great job bringing hope in the midst of this chaotic Army life. I am always intrigued and entertained with each book she writes. Well done, Ms. Scott.” ~Under the Covers

Ms. Scott yet again brings up critical issues in the Army. What happens when they come back from the war with physical and emotional scars? Whose responsibility is it to decide what happens to them? Upper management aka higher ranks. Just as with any establishments, this means politics, and lots of it. In this story, it certainly makes its mark. I was taken aback to what Ms. Scott reveals as the politics side of the story pans out. It brought on good points and certainly two sides of the sty. I love that Ms. Scott laid it out and made it easy to understand.

Teague takes on more responsibility and has moved up the ranks to clean up his new crew. Cleaning up in terms of weeding out the ones who do not qualify to stay and the ones who do. He knew it would be the worst kind of responsibility when some suffer from PTSD, drug and alcohol abuse and he has to decide if they can stay or get the boot. Torn between loyalty and what is right, Captain Ben Teague will need help from the very up-tight lawyer Olivia Hale. The question is, will she be on his side?

I enjoyed Teague and Olivia’s story. They had issues to work out including their feelings for one another and differences when it comes to work decisions. It was funny how they equally intrigued and annoyed each other. However, Teague had the worst end of the stick. He shoulders everyone’s problems that he forgets about himself. He continues to battle sobriety and his future sort of scares me. He’s not in the clear yet and not by a long shot, but he has Olivia to keep him straight, I hope. I’m eager to see more of his progress in the next books.

Ms. Scott does a great job bringing hope in the midst of this chaotic Army life. I am always intrigued and entertained with each book she writes. Well done, Ms. Scott. 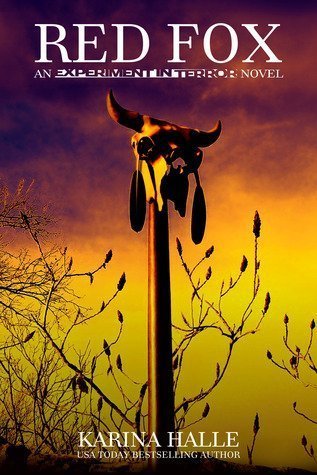 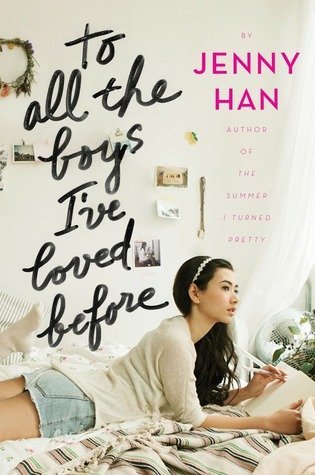 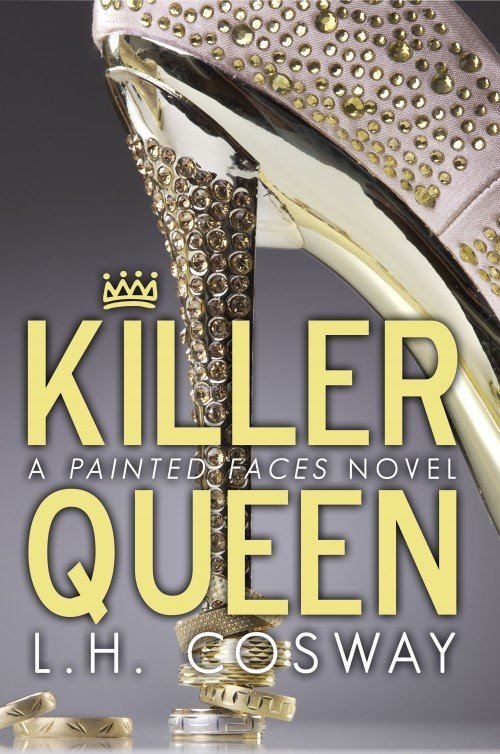 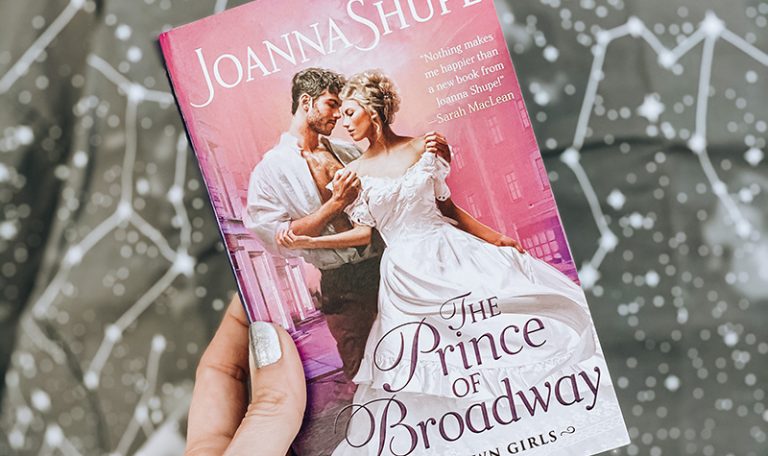 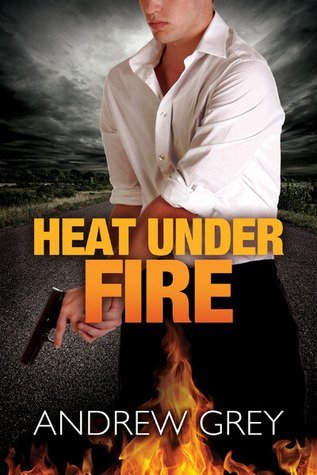 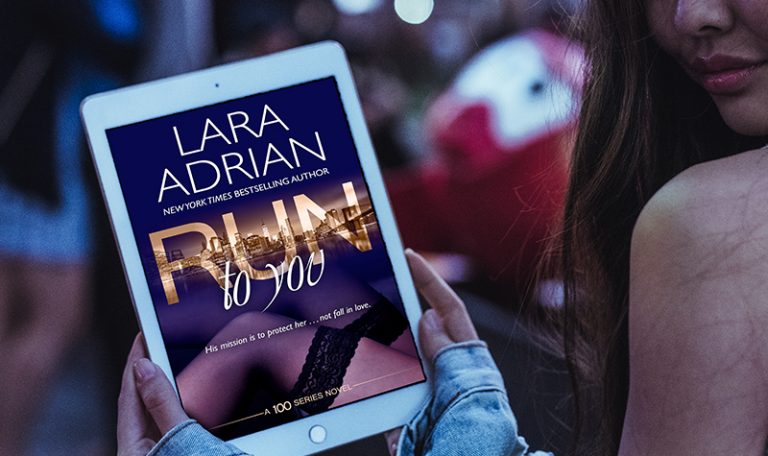 Review: It’s Always Been You by Jessica Scott | Smexy Books