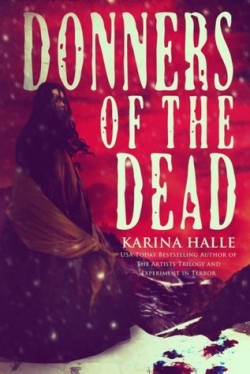 Donners of the Dead
by Karina Halle

This was a really enjoyable book, it was tense and atmospheric and had me quickly turning the pages to see what would pop up next ~ Under the Covers

Half Indian girl Eve Smith has been living with her aunt and uncle on their ranch since her father disappeared, but when a group of men come knocking requesting her assistance tracking down a rescue party that went in after the infamous Donners, she has no choice but to go. Jake McGraw is part of the group, he is sarcastic, rude and hates Indians, but Eve still can’t help being drawn to him. But, there may be more in the mountain’s than the Eve and men suspected and the closer they come to tracking down the rescue party, the clearer it becomes that something may be stalking them…

This was a really enjoyable book, it was tense and atmospheric and had me quickly turning the pages to see what would pop up next. Donners of the Dead is a horror story loosely based around a set of true events where a caravan of families in 1846 attempted to cross the Sierra Nevada mountains but became trapped by the snow and as they became more and more hungry they had to result to cannibalism to survive. It is an interesting but very tragic set of events, but also a very good basis for a horror story.

What I liked about this book was that it really built up the tension and the more I read the scarier it got as I was prepared at an minute for something horrific to happen and scare the hell out of me. In fact, often the tension and the expectation of what was going to happen was scarier than what actually did. Although don’t let that fool you, what did happen was freaky and creepy, especially towards the end when the people in the group began to fracture.

However, although it was mostly creepy flesh eating zombies, there was also another kind of tension threaded throughout this book. Eve and Jake. From the minute they lay eyes on each other you could feel the chemistry between them, which only continued to grow as they traveled together. But although the building romance was present throughout all the book and is one of the aspects I enjoyed most, if you are looking for something steamy and romantic with just a few monster thrown in for atmosphere, you are looking in the wrong place. Not that Donners of the Dead didn’t have its really sweet and romantic moments, it did, but it managed to blend it in really well with the main horror story.

This was a really good read and I have yet to read a Karina Halle book that I didn’t enjoy and which didn’t freak me out a little! I highly recommend you give it a try.

Whats did you think of our review? Let us know in the comment box below! 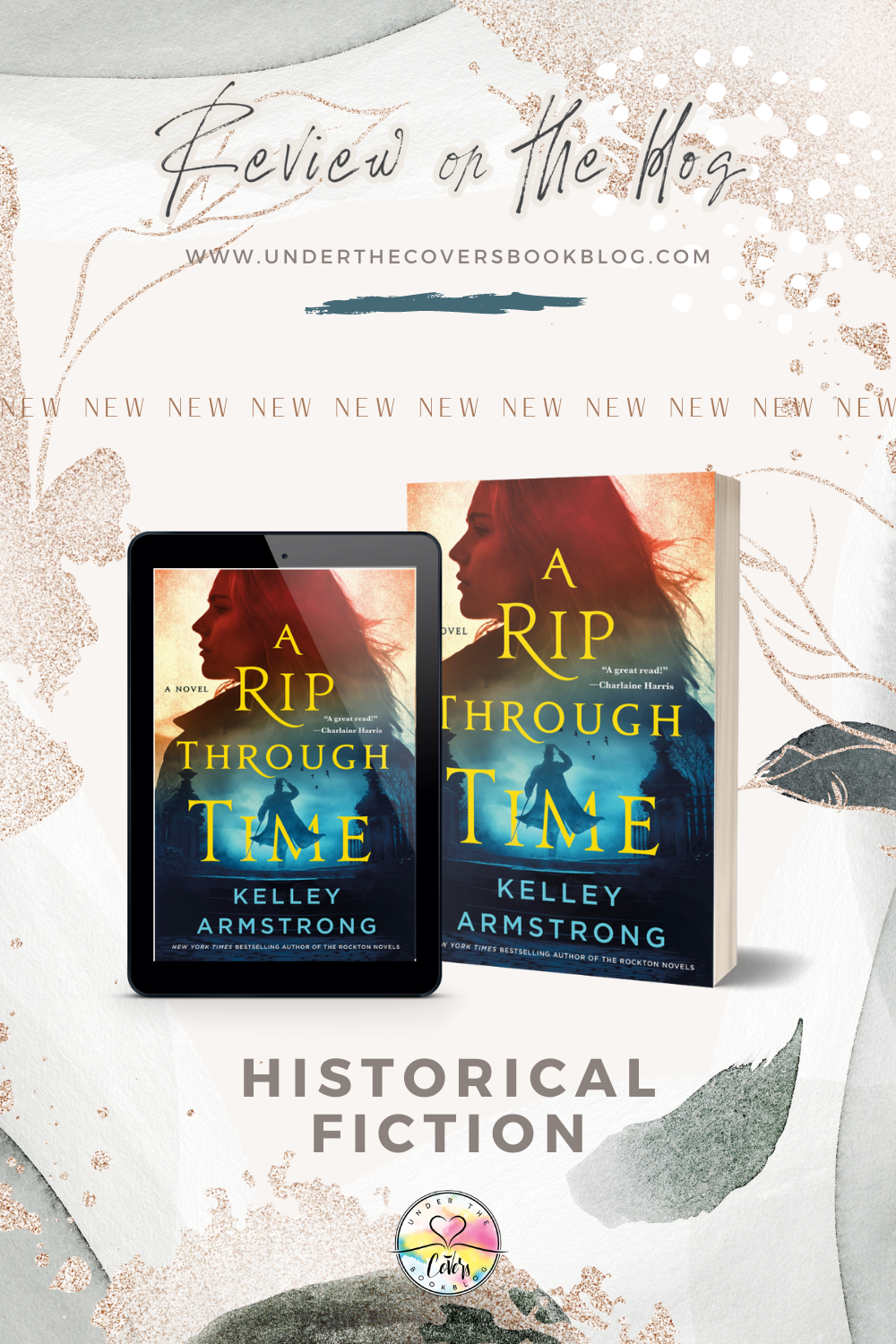 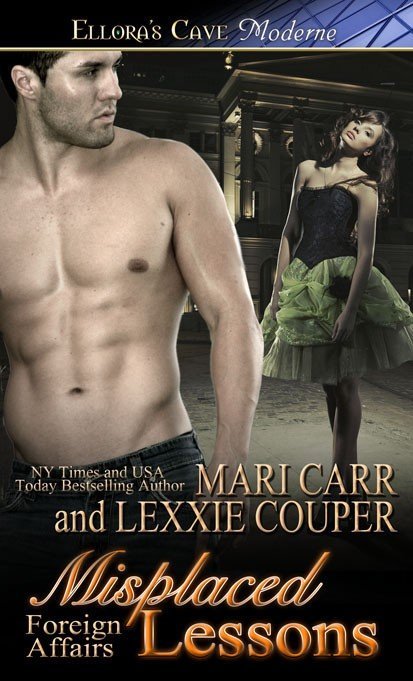 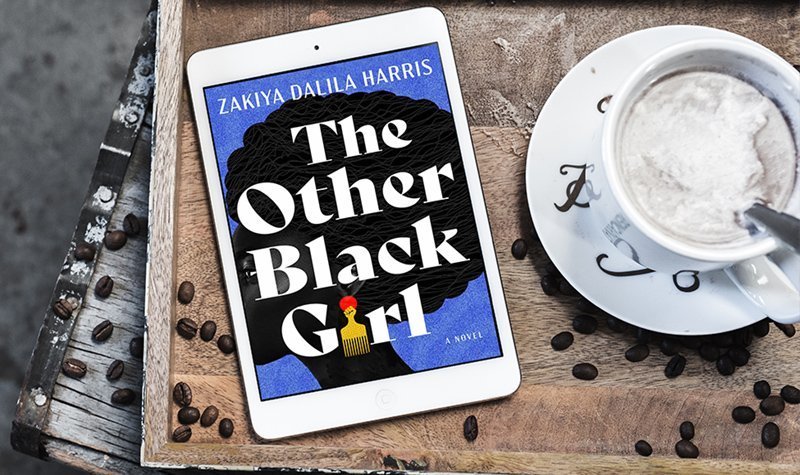 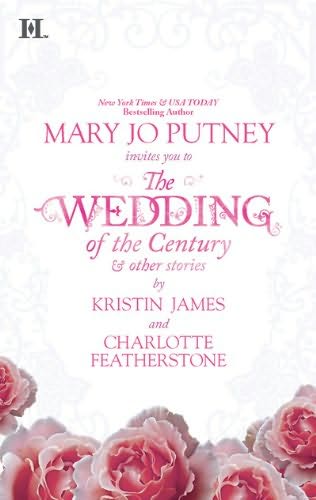 I have been devouring halle’s eit series!….thanks suzanne