Back to You (Coming Home #3)
by Jessica Scott

” I love most that Ms. Scott picked a story line that occurs in so many homes in this country. ” ~ Under the Covers

We have seen this couple in bits and pieces as their relationship falls apart from the previous books. Now, their marriage has come to its very last string, and we finally get to get their full story.

Trent is a true patriot serving his country and supporting his brother in arms, but that had cost him his relationship with his wife and his family. He has been charged with missing equipment among other things and now awaiting trial. Now he has to face his failing marriage along with getting back into the real world. It is more traumatic than what he experienced, but he will duke it out. Can his wife Laura give him a second chance?

My heart just broke for Trent and Laura. You will see exactly what they are going through and understand that everything they feel is justified given the situation they are in. I was mortified at the fact that Trent came home and found a whole different world with a family he loved yet barely knew anymore. I made me sad seeing that his weakness and fear was to be near his family. He had no idea what to say or do around them. But I loved that Laura and the kids despite his absence still loved him. The kid’s reaction to his homecoming was just priceless.

Ms. Scot yet again tells a very realistic story about a patriot soldier and his wife. We will see what they have endured during and after his service for his country. I know I’ve said this before, but this author really tells the story as is. I know her books are a work of fiction, but I also know that these stories are close to real life events. I love most that Ms. Scott picked a story line that occurs in so many homes in this country. And the fact that she showed that broken hearts can be mended with a little bit of chance.

We never really know what happens to our soldiers unless you are directly associated with them. Back to You and the rest of the books in this series will let you experience what can happen in a militarily life.

Here’s a quote that sealed my five star rating. I knew after reading this quote that I would feel wholly empathetic to the protagonist for the remainder of the book.

“Once she never would have thought the silence would grow too loud or that his empty side of the bed would become too heavy to bear. Once she would have waited forever for him to come home to her. But forever was a long time. And her faith in their love had died long ago on some distant battlefield.”

Review copy provided by the author. 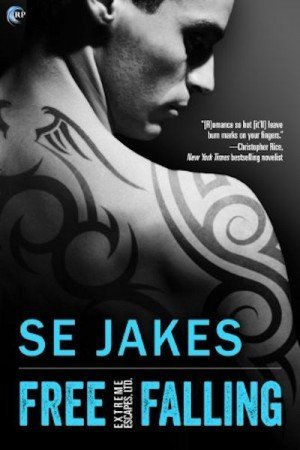 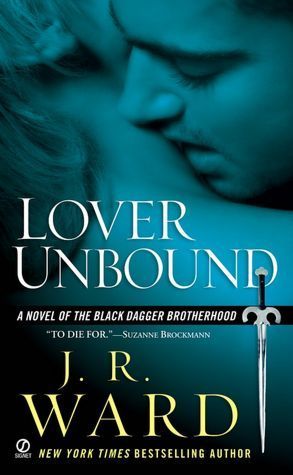 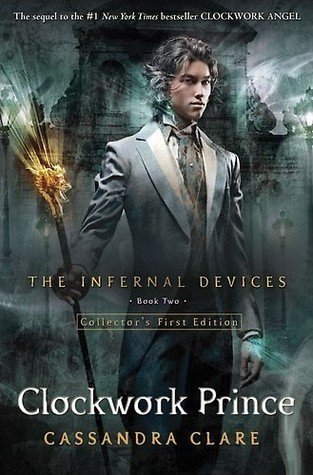 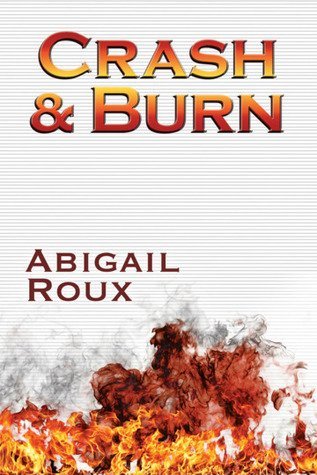 This was the long awaited book in the series for me ever since I read book one. It was heart-wrenchingly wonderful. Glad you like this series too.

I absolutely loved this book!!

I’ve seen some good things on this series, I may have to check it out.