Calmes mixes great humor, pack politics and steamy romance all in one enticing package for readers.~ Under the Covers

OLD LOYALTY, NEW LOVE puts two of my favorite things together: M/M Romance and shifters. Quade Danas is a jackal shifter and was banished from his pack for being gay. Now older and more experienced, Quade has found his love in Roman Howell, the son of a very rich man and the person who he is supposed to protect. Roman suffered greatly in an accident that physically scarred him. As a result, Roman doesn’t feel confident in himself anymore. However, Quade knows Roman already and their bond that was formed years ago soon turns into something different now as Roman decides that he wants Quade no matter what the cost.

Possibly my favourite thing about this entire book is Roman and the fact that he is just completely in love with Quade. Nothing Quade does to deter him works and it’s both endearing and hilarious. Roman is younger and he sometimes shows it when his high hopes and blinded desires. Even though it can be a vulnerability, I also think it’s one of the best things about his character as well because it just shows the level of depth and emotion he has for Quade. You really get the sense that he will do anything to be with him.

Quade is older and a little more sensible when it comes to circumstances. He doesn’t make rash decisions, but instead thinks them through. He is a thorough man but at the same time, I think he’s a complete fool when he is with Roman. It’s adorable. These two together are a dream. They complement each other so nicely. As they tease, as they fight, it just makes sense, so much so that the highlight of this book became the romance.

The pack politics also plays an important part to this story. If you’re a fan of Belinda McBride and her Arcada series, then I think you’ll also find a lot to love about this book. Quade has been kicked out, but now that there is a new alpha who is engaging in some questionable activities, many people are hoping that someone can step in and right the wrongs. It may be up to Quade to try and addresses these issues, even though he was shunned in the past because of his sexuality.

There’s this one quote that really caused a good laugh on the topic:

“And I’m vegetarian.” he grinned at me. “The shame I bring my parents, never once participating in a hunt. Can you imagine?” I couldn’t stifle my laughter.

Calmes mixes great humor, pack politics and steamy romance all in one enticing package for readers. If you haven’t read Calmes before, trust me when I say that you are missing out on some of the best M/M romance books out there right now. Calmes = autobuy. There is absolutely no hesistation and I know that goes for either her contemporary and paranormal books. Simply put, Mary Calmes is a guaranteed winner. 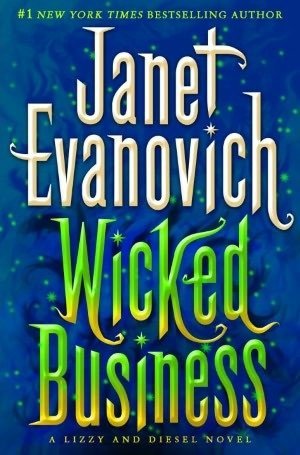 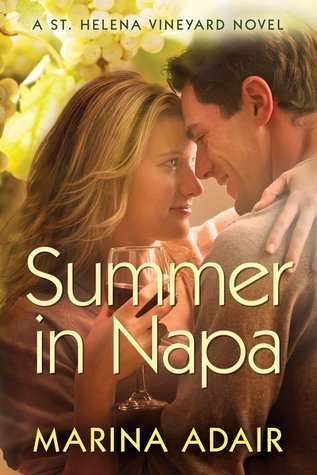 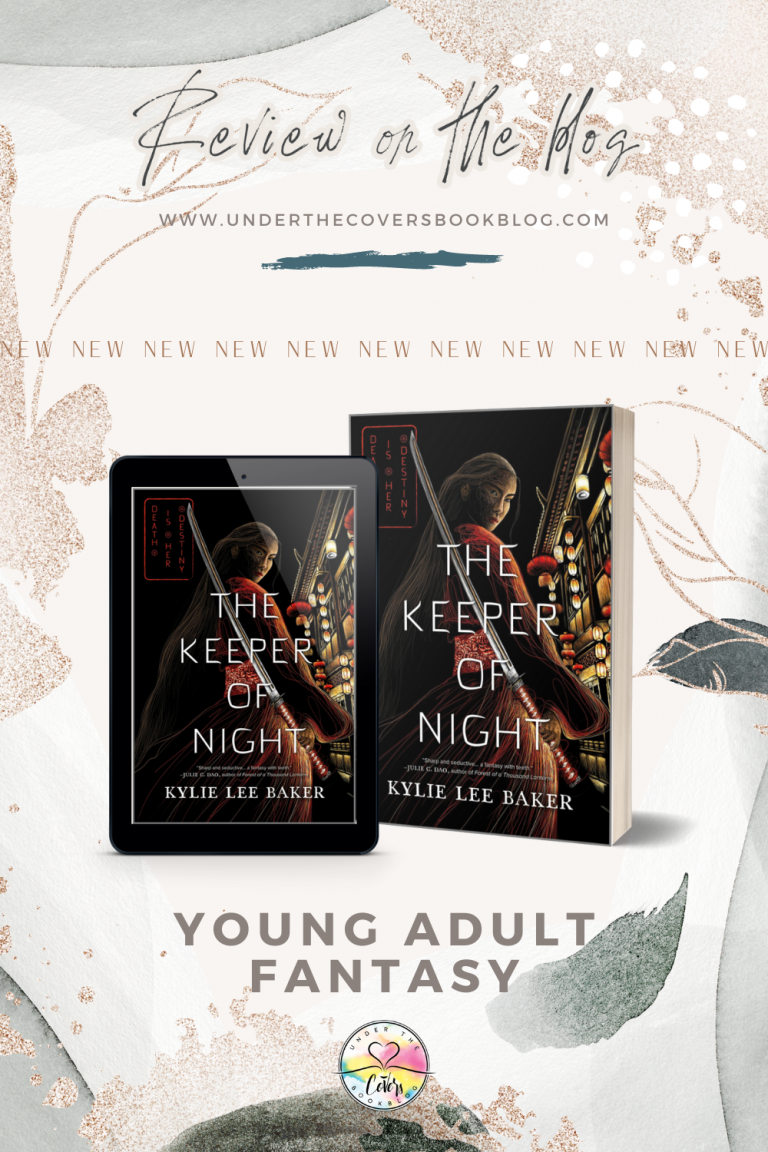 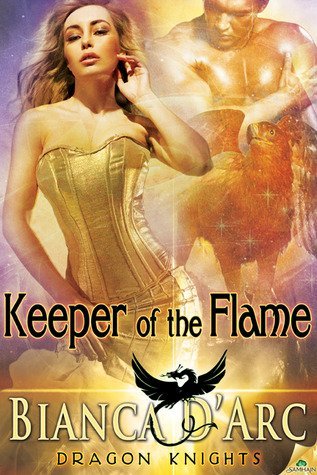 That quote made me LOL. I had to include it.

I totally agree with your statement about Mary Calmes books. She was one of the first m/m authors I read and became a standard that I held others too.

Haven’t read this one yet and it sounds great.