“Hali,” he said, his voice husky, eyes closed as he soaked in the sensations he hadn’t felt for so long, but that came back with searing clarity, along with the passion that had always accompanied them. “Jesus Christ, Hali, sto—”

She pressed a hand to his cheek and turned his face toward hers. Then her lips were on his. Soft and warm and full and . . . oh-hell-I’m-fucked delicious.

A sound came from his throat as her mouth slid against his and her eyes closed. Why did he even try to resist her? Why had he ever thought he wouldn’t want her now?

Lord, yes, he remembered the feel of these lips. And he had one of those surreal this-can’t-be-happening moments. Kissing Halina. Never in his most twisted fantasies had he ever believed he would ever feel her mouth again.

Which reminded him he shouldn’t be feeling her mouth again.

He pulled back just enough to whisper, “Ah, fuck,” against her lips before her hand tightened on his face and her mouth opened. Mitch didn’t respond, but didn’t pull away, and groaned in tortured indecision.

The instant he responded Halina was there, giving back as she always had, with double the passion and three times the heat. She pushed up on her knees and wrapped both arms around his shoulders. Her chest pressed against his as she grabbed his hair. The way she moved against him, the way she kissed him, the way she felt in his arms, it was all delectably familiar, tantalizingly unique. She was everything exciting, magical, sensual and comforting all wrapped into one gorgeous human being.

One gorgeous human being who’d damaged him so deeply, he still hadn’t recovered.

Halina sighed into his mouth, the sound so filled with desire and pleasure, it pushed his panic button. He pulled away abruptly, fighting for focus.

He moved his hands to her arms and pushed her away. Instead of fighting him, she sat back and pulled the tie on her robe. The outside panel fell loose and the panic alarm inside Mitch’s head screeched louder.

“You’ve had a really rough night. A horrible night.” She reached inside and tugged at the inner tie until the robe fell loose. Mitch willed himself to keep his eyes on her face. “You almost died and your emotions are all—“

“Shh.” She put her fingers to his lips, the touch gentle, but her eyes remained fiery.

When she leaned in and kissed him again, her mouth was insistent. This time, when she wrapped her arms around his neck and pressed her body close, skin met skin. The sensation wiped Mitch’s mind completely clean. He couldn’t form any thought but the way her nipples puckered against his chest or the way gooseflesh rose on her skin wherever he touched. And he thrived on affecting her, while knowing he shouldn’t be close enough to affect her at all.

She pushed him back on the bed and sank onto him until their bellies pressed, her thighs spread across his hips, her sex separated from his only by a thin layer of cotton. Nothing had ever felt so perfect.  His hands found their way under her robe and caressed the length of her body, shoulders to hips and back. She was slim, strong, soft. He wanted to feel her body moving, rocking and shuddering against his. Wanted to be inside her, claiming her. Owning her.

“So good,” she whispered against his mouth, then kissed his jaw, his throat, his chest.

Desire burned hotter. It took on a razor-sharp edge. He couldn’t think. With every other woman, Mitch had enough presence of mind during sex to recite the Declaration of Independence. Halina made it impossible for Mitch to even contemplate one immediate problem.

Her hands slid down his sides, tucked into the waistband of his briefs—

“Wait, Hali.” He grabbed her wrists. His rib cage rocked with each beat of his heart. He was breathing hard, his eyes glazed, his cock engorged and shooting lust through his body. “What . . .why . . .?”

He was so gone, he couldn’t even form a question. Stellar defense attorney material right here. He raised his eyes to the ceiling. Swallowed. He couldn’t do this. She wasn’t a woman who would play by his rules. Hell, he couldn’t even stick to his own damn rules with her.

He pulled her hands to his chest and sat up, carrying her with him. She straddled his lap, white robe parted to show creamy curves he wanted to sink into. Deep into.

He dragged in a breath through a throat so tight with regret, the air rasped. “We can’t.”

He started to push her off his lap, but she jerked her hands from his grasp, linking them around his neck again. The movement rocked her soft sex against his erection. He groaned, closed his eyes and dropped his head back, gripping her arms hard. Damn, he wanted her so bad. So bad. Worse than any woman in so damn long.

“I know what I’m doing,” she whispered. “I’m making a conscious choice.” She framed his face with her hands. Mitch cracked his lids. She stared directly into his eyes and the heat there matched the hot pump of blood through his veins. “And I want you,” For seven years, Halina Beloi has been in hiding. But she’s never forgotten Mitch Foster, the long, lean man she had to leave behind. Until, that is, Mitch shows up with a list of questions and a 9mm in his hand.

All Mitch knows is that Halina broke his heart and disappeared. But new information has surfaced implicating her as a player in the deadliest game of Mitch’s life. This time, he’s not letting go without answers. Now terror, danger and heat will fuse them together or shatter the future. . . 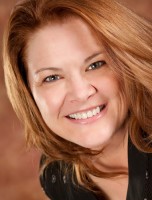 Tour Wide Giveaway: (1) Kindle Fire HD, (1) Kindle, and (1) $25 eGC to Amazon or B&N will be gifted to three different lucky commenters from the tour. Please follow the Rafflecopter widget to enter to win at each stop. (Full Terms & Conditions located on the widgets.) 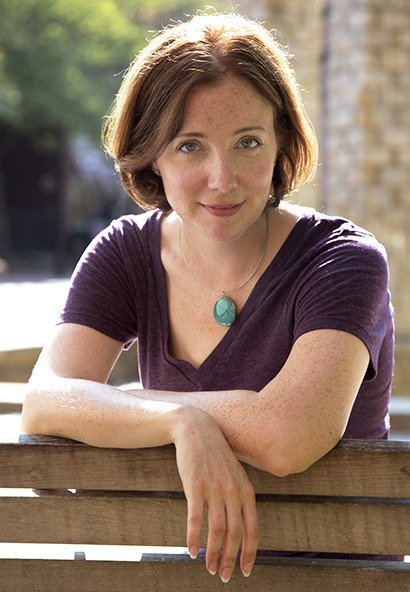 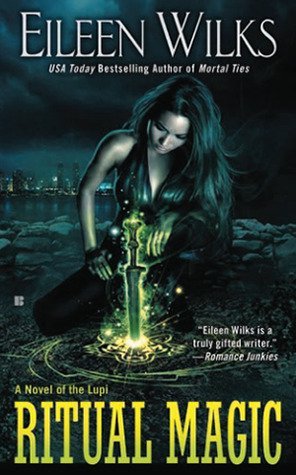 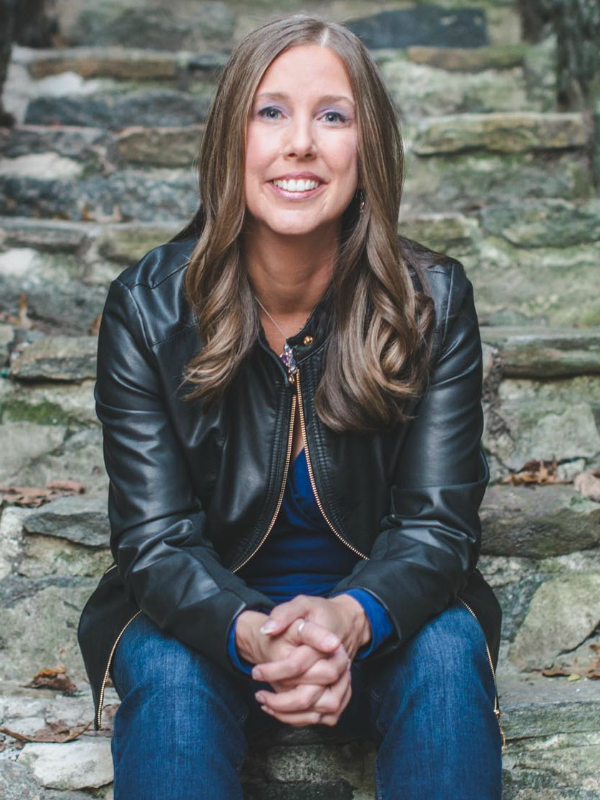 thanks so much for the giveaway the book looks so good

One can never have too many books! I would love to win the Amazon or Barnes and Noble cards

This is one of my favorite series and Amazon just sent me and email that my copy has shipped :)!!!! Can’t wait!
Thank you.
Happy New Year!

Seriously need my fix on this series! And my Mitch fix!

I have the first two books in this series so far and love your writing style! I’m so grateful you are so prolific and there is not a long wait between books! Happy New Year!!

Love her books. Just read Rebel and can’t wait to get this one.

congrats to Joan on her new release! Looks and sounds fantastic! Thanks for sharing 🙂

Haven’t read this series yet. Am looking forward to it.

I am so excited to finally get Mitch’s book. He has cracked me up all the way through this series. Congrats on the new release and thanks for the giveaway opportunity.

Wow that was intense and HOT **fans herself**. Thanks for the tour and giveaway!

Oh Boy – this came out today – it looks very exciting!

I enjoyed the excerpt, looking forward to reading the rest!

I have a couple of your books but yet to read. They happen to be the earlier books in this series. Gonna get on it!

Hi, how many books are planned for the series, because WOW!!

I loved the excerpt; but there simply wasn’t enough…

Is there something that you have to do before you can set down to write. Like a fav shirt, drink, etc. If you don’t have it can you still write or do you go looking for the item.

Hot, hot, hot! Note to self…have a fan nearby when you read this!
Thanks for the entertaining reads, Ms. Swan! I love your books!

Thanks for the giveaway!!!

I love how the internet has opened the doors for so many more authors and I love when I happen upon new authors 🙂 Thanks!

Thanks for the post and the great teaser/excerpt. I am excited to read the whole book!