That Time I Cheated at Christmas

When I was a little kid, my brother and I always had a game. We’d hunt through the house and try to find where Mom had hidden our Christmas presents. She was always really good about hiding them, even as we got older. But around middle school (I don’t remember exactly how old I was) my brother and I discovered that we could sneak a peek through the vent in the floor. So my brother and I laid awake until our parents thought we were in bed asleep and very quietly snuck to the vent.

And there we saw them. Our parents wrapping our presents on the kitchen table. We thought it was the coolest thing ever, watching our folks, getting one over on them.

But the joke was on us because the next morning, there was no Christmas morning surprise. Mom had always won and kept us guessing – what she was actually doing was preserving the surprise that was Christmas morning.

We never cheated again, even though we played the game like we still were trying to find them. I don’t know if Mom and Dad knew we’d cheated that year or not but it doesn’t matter. The lesson was ingrained onto both of our memories.

My kids still believe in Santa (as far as I know) and I’ll do whatever I can to prolong their belief in the surprise of Christmas morning. There’s nothing in the world Army Sergeant Vic Carponti loves more than his wife and his country. Smart-mouthed and easy tempered, he takes everything as a joke…except his promise to come home to his wife, Nicole, for Christmas. As he prepares to leave for his latest deployment into Iraq, Vic will do everything he can to shield his beautiful, supportive wife from the realities of war…and from his own darkest fears.

As a career army wife, Nicole Carponti knows just what to expect from her husband’s tour of duty: loneliness, relentless worry, and a seemingly endless countdown until the moment Vic walks through the door again. But when the unthinkable happens, Nicole and Vic’s bond is tested like never before and changes everything they believe to be true about the power of love and the simple beauty of being home for the holidays.

Have you ever cheated at Christmas?
Tell me about it & we’ll pick one winner to get copies of my entire digital backlist! 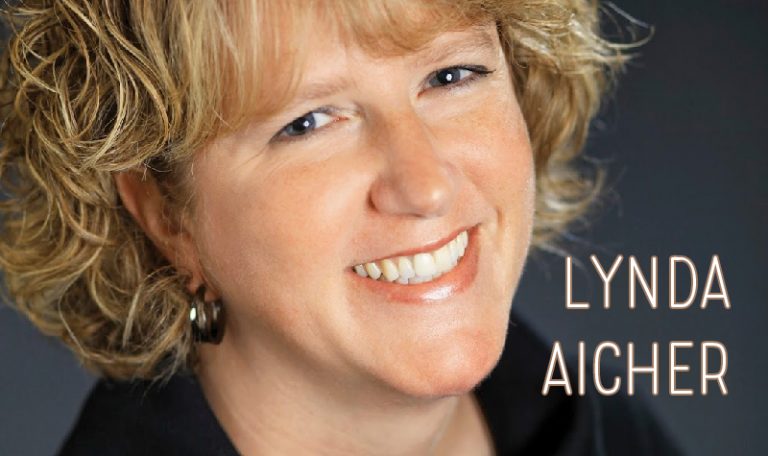 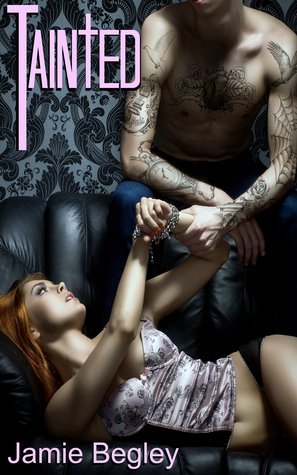 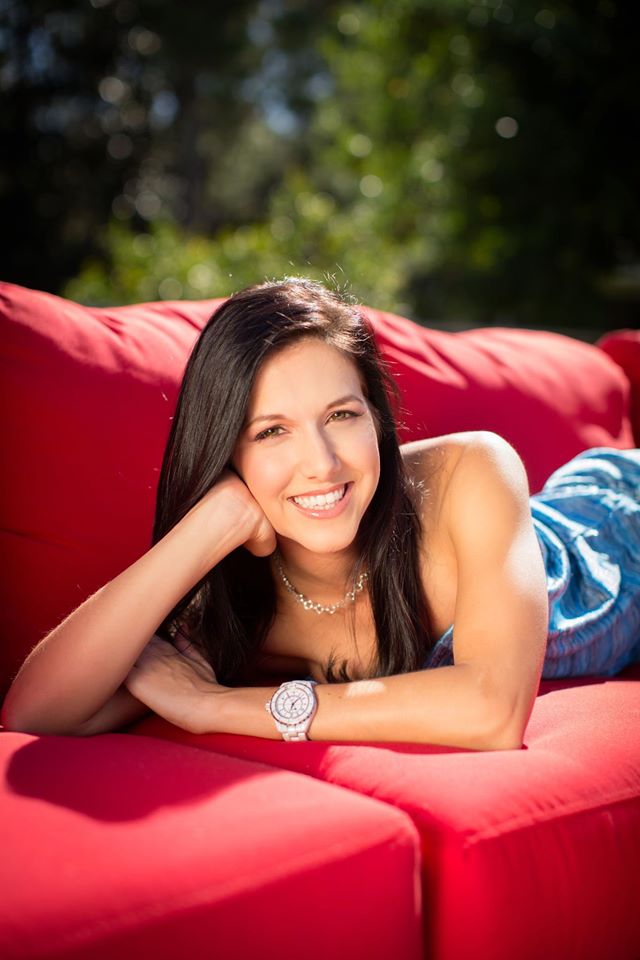 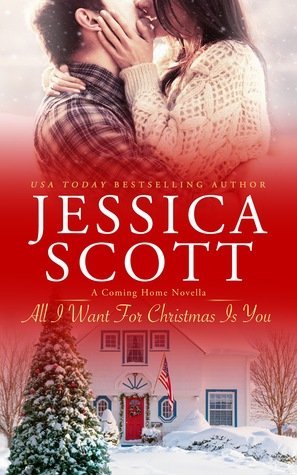 Yes, I used to try and sneak a peak at my presents but my mom was good at hiding them.

Yes I have. When I was a kid I found where my parents kept the gifts in the attic. Never did look again because it ruined the surprise.

Of course, I used to unwrap and rewrap my presents.

I think we all do at one time or another. I have this vague memory of carefully unwrapping a package to see what was in it, then wrapping it back up. I think I did that only once. Too much work. However, at some point I became very good at KNOWING what was in the package without looking. My kids hated it. What can I say, I was a Mom, I knew everything. 😉

waited until we thought our parents were sleeping then we would sneak down the steps and look to see what was in the living room. One year all five of us had gotten a bike we all yelled which of course woke up our parents and we were not allowed to ride our bikes for a whole week LOL

Nope I never cheated at Christmas. I knew it would ruin the surprise and joy. I too have prolonged Christmas for my kids. My son was born 6 1/2 years after his big sister and she got Christmas stockings until she left for college :-). We still do it.

Since none of the kids in my family believed in Santa Claus, it wasn’t cheating to know what we got. However, I never tried to cheat even though I generally told my parents whatever they got for me would be fine (what a worldly 10-year-old I was, lol).

Yes, I always tried. I usually found out at least one or two gifts.

I absolutely remember cheating at Christmas one year. My mother, grandmother and sister were shopping one Saturday before Christmas which left me HOME ALONE with UNATTENDED presents. Like any 13 year old girl with no patience, I opened them…every single one… thinking I would rewrap them and no one would be the wiser. Of course, my mother, with her x-ray eyes and special mother intuition knew something was wrong and the gig was up. I was made to feel as small as a crushed Christmas ornament and never went near Christmas presents with nefarious intent again.

I had almost the same experience! I snuck into all the wrapped presents under the tree, very carefully opening and resealing them, thinking how I had gotten away with it, and Christmas that year was the worst….no surprises at all…. I’ve never peaked again and am known for being devious in wrapping presents to make it hard/almost impossible to guess from the package…my kids have followed on in wrapping by disguise.

We use to always try to stay awake– never managed to make the whole night. But we (me & my sister) caught Santa/Dad one year because his PJ’s had cookie sprinkles all over them when we “woke” them up! 🙂

No I never have.

I didn’t have to do the deed growing up. My sister would findd out all the gifts — even if she had to unwrap them all. she then told me and my brother all about what she found.

Oh totally, I always used to try and sneak peeks at presents.

Not a peaker. Thanks for asking.

No, never cheated at Christmas. Thanks for the giveaway.

Not really, the most I’ve ever done is shake the packages to see if I could guess.

Of course I have. When I was younger we would try and unwrap at least one of your gifts. Then re-wrap them trying to trick our mom.

I have never cheated. It would spoil the surprise.

No only because I grew up with with very little.