An Interview with Blake Kennedy the bass guitarist of Reckless Beat

Would you rather… Lose your sight or hearing? Sight. Without a doubt. I couldn’t live without music. Walk through the ghetto blindfolded and in your finest bling or deal with Alana’s gun toting mother again? *chuckles* Oh, come on, Mrs. Shelton isn’t that bad. She’s actually kinda sweet…if unarmed. I’d definitely go with Alana’s mom. Never fall in love or never have sex again? Christ, how the f*ck do I answer that? If I can’t have sex, can I still masturbate? Bungy jump or BASE jump? BASE. I don’t like the thought of being attached to a giant elastic band. I’d much prefer the parachute. Share a threesome with friends or strangers? It would depend on the friends. I could definitely go another round with Allie. Feel free to let Mitch know. *winks* But if I have to see Mason’s lily-white ass again… *shudders* No thank you. Focus on your career or settle down and start a family? *frowns* Umm, I think I’m going to shock a few peeps with my answer, but at this stage in my life, I’d really like the wife and kids. If it meant losing Reckless entirely, than my answer may be different. A family just seems really cool, ya know. Get a full-body tattoo or a Prince Albert piercing? *Looks down at his arms* I’d get a few more tats. Ain’t nobody piercing my dick. However, I’m all for female piercings. Get those clits pierced, ladies, and I’d spend all day between your thighs.

He’s been her ultimate untouchable desire. Nothing says happy birthday like a rock god flying thousands of miles to surprise a woman he’s never met. But that’s exactly what happens to Gabi Smith when she gives her long distance best friend a flippant invitation to her laid back girl’s night out. She never expected to turn on the dance floor and find Blake Kennedy’s gaze holding her body captive. She’s his everything and he’s never laid eyes on her. Gabi means more to Blake than life itself. She’s his strength, his savior, and the only person who helped to vanquish his demons. No one means more to him than his angel. So when things between them start to sizzle, he’s ready to fight for the future he never thought he would deserve. Skeletons from his past will threaten his only chance at love… Blake has come a long way—with Gabi’s help—to leave the hell of his youth behind him, but sometimes memories don’t want to stay buried. Determined to stand on his own for once, Blake is willing to stretch the truth to keep his troubles from burdening the woman he adores. Little white lies can create black holes in any relationship. Only time will tell if an Aussie with a heart of gold will forgive her bad-boy boyfriend or if the deceit will end his passionate addiction. 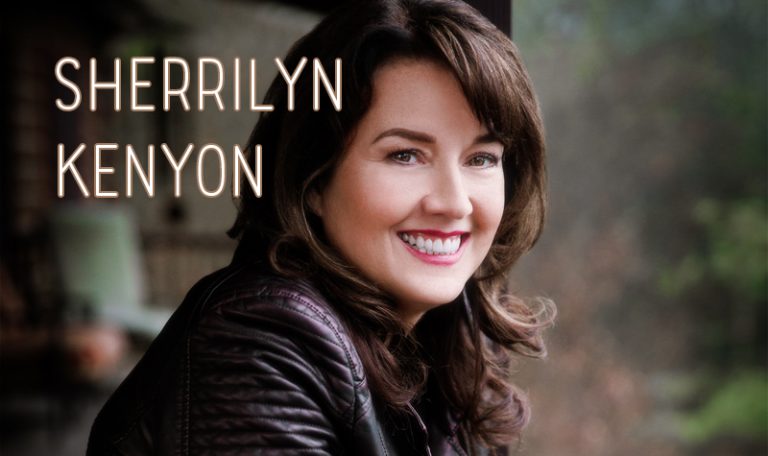 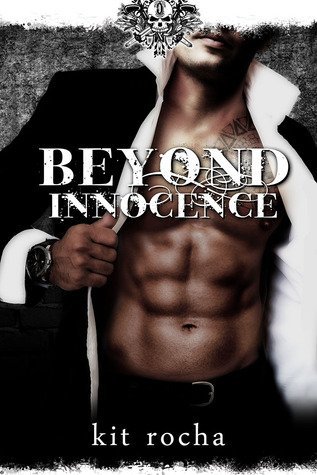 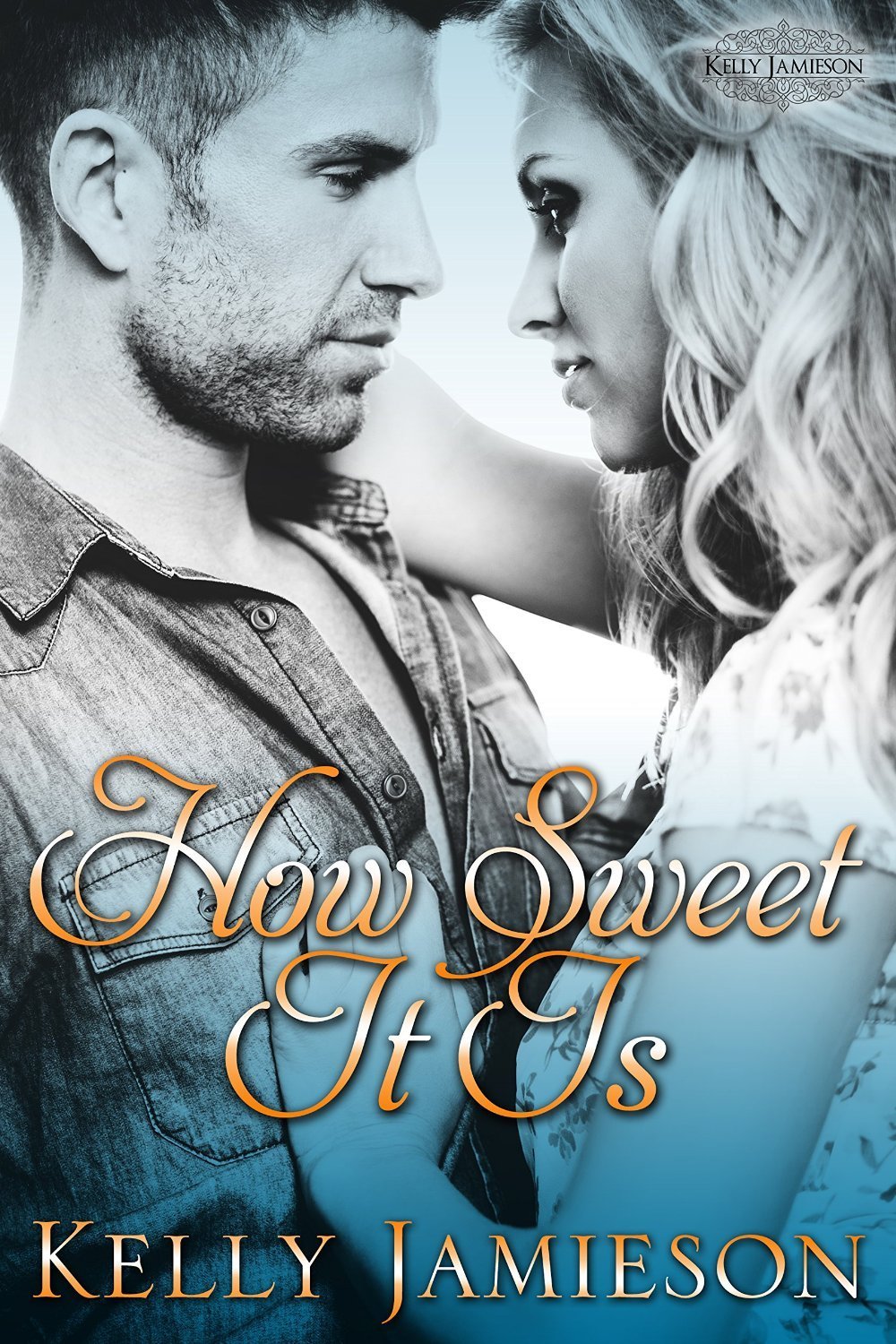 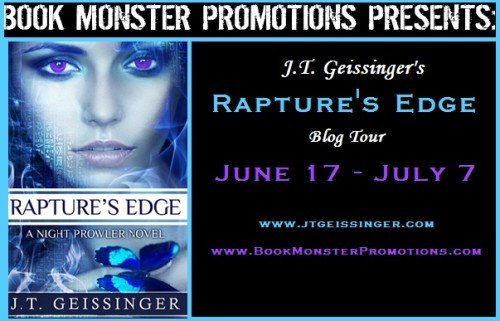 I really want to read Blake’s story. Loved the character interview. Thanks!

Great interview, sounds like a sizzling story! Thanks for sharing and the giveaway and good luck with the release!

Thank you for the giveaway chance, would love to read Reckless Beat Books 1 & 2! 🙂

Thank you all. I hope you enjoy Blake and his Aussie angel, Gabi.