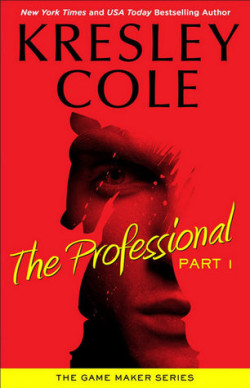 The Professional
by Kresley Cole

The only thing I hated? That it ended ~ Under the Covers

Natalie has been looking for her birth parents for the last six years, juggling three jobs with her PhD classes to fund it. However, she never expected her search to have such life changing consequences and ones that involve Alexei Sevastyan “The Siberian”. Sevastyan is the first man who has ever really excited her, but completely off limits but once she gets a taste of him, all she can think of is having more.

If I hadn’t known this was written by Kresley Cole, her characters would have given her away, especially Natalie, she is reminiscent of the Valkyries in her Immortals After Dark series, clever, smart ass and teeny bit crazy. I loved her. As for Sevastyan, he was as dangerous as any of her vampires and oozed just as much dark sensuality, he has quite easily entered the ranks of my book boyfriends.

The only thing I hated? That it ended, I was desperately trying to turn the last page hoping there would be more, alas there wasn’t and I am now waiting eagerly (and impatiently) for the next installment. 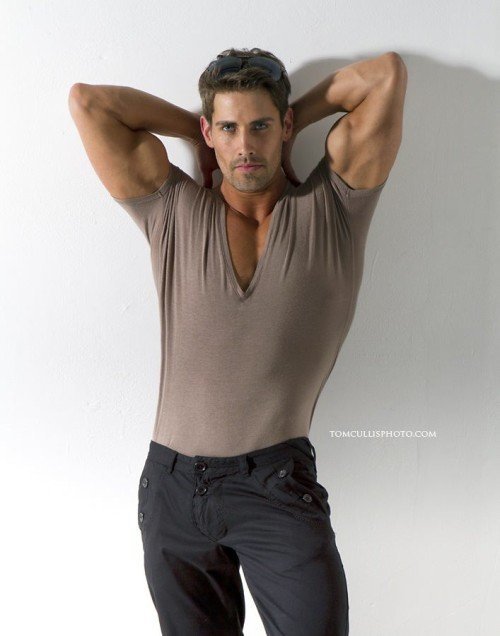 “I need to do filthy things to your body, Natalya.
And I know I never can.”

Did you enjoy our review? Please let us know your thoughts in the comment box below!

SUZ~ totally agree with your review…loved it….!

This sounds really good…bummed it’s not available for me-thanks for the great review Suzanne.

this was a great book but it ended too soon- i cant wait until the next part comes out!!