Welcome to the blog tour for Christmas Kitsch, a full length novel featured in Riptide’s Home for the Holidays Christmas bundle. The story focuses around Rusty Baker, a once spoiled rich kid who finds himself homeless for the holidays, because he fell in love with Oliver Campbell, his best friend from high school.

In honor of their rather rocky beginning in the crappy apartment with the hand-me-down furniture, I went back to my own roots with my beloved Mate.  In the course of the blog tour, I’ll be sharing some highlights (and low-lights) of my first year with Mate–and how I drew on that to write Rusty and Oliver, and hopefully you’ll see why these guys are so very close to my heart.

So I’m on my sixth stop on this blog tour, and every essay thus far has been about my first year with Mate.  Quite frankly, it was twenty-six and a half years ago, and my memory ain’t what it used to be.  I’m running out of material.  Add to that the fact that I’ve been blogging for eight of those years?  I’m running out of stories that aren’t sending people for the hills, screaming, “Oh lord, not that shit again!”

I don’t like sending people screaming for the hills screaming bad things about me.  I need something fresh, dammit, but honestly, you only get that first year once.

But hey!  There were two of us, right?  Two of us!  And the other person is in this house.  Oh my God, I’m saved!  I have a partner, a mate, and maybe he can help me with this problem!

“Quick, Mate—what’s your best memory from when we moved in?”

The grimace says it all.  “You mean our first apartment?”

(I’m thinking “Yeah, sweetie, something about it had to be good or we wouldn’t be here.”)

“You were there too!” I remind him.

Faint smile.  “I remember those sleeping bags,” he said with deep satisfaction.  Yeah—the sleeping bags.  When we first moved in we didn’t have enough for both the heat and the light deposit, so we chose light.  My parents gave us sleeping bags for our birthday.  They didn’t get a lot of time camping, but they did get christened—frequently—in our apartment.

“Yeah, hon. The sleeping bags.  Anything else?”

He brightens.  “I remember us sitting in our shitty apartment, surrounded by wedding presents.”

I laugh.  I remember this too.  A lot of those wedding presents were camping equipment, given to us so we could go camping for our honeymoon.  While camping for our honeymoon, I got food poisoning—twice—and he got it once.  We also blew two tires on Highway 1 near Arcata and spent half our money getting the flats fixed.  By then we figured we’d seen better and worse, richer and poorer, sickness and health, and we were going the hell home.

“We had no idea what to ask for,” I say fondly, and he laughs.

“No, we were stupid back then.”

We were stupid back then.  I mean, I could spend a year cataloguing the dumbshit things we did in our first years of co-habitation, but by the time I was done, I wouldn’t have an audience left.  You all would quit reading because either A. You would refuse to believe two people could be that stupid and you would lose all faith in me, or B. You would believe everything on the list, and you wouldn’t want to associate with someone that stupid anymore.  Either way, I think there’s a time and a place for memory lane—and we have about walked our fill.

But I will go back to one last image.  The image of the two of us, sitting in a room full of wedding gifts as we write Thank You notes.

Because that was a nice moment—that was a moment of hope, and an acknowledgment that even though the past year we might have felt alone, we were not.  We had family and friends, and we may not have known what to ask for from them, but we at least knew that we could ask if we needed anything.

It was an auspicious beginning when the year previous hadn’t seemed quite so auspicious.  It was hope.

“Okay,” I say, here, in the present, in our own home surrounded by the memories of twenty-seven good years and four lovely children.  “I’ll go with that moment.  That wasn’t a bad one.”

Most of those moments accrued over twenty-seven years have been damned good ones, actually.

Maybe all relationships begin that way.  And damned if all good ones don’t have that in the middle.

So this is my hope for Rusty and Oliver from Christmas Kitsch.  In the end of things, may they find themselves with many years behind them, good years, with happy memories.  May they forgive themselves for their stupidity, and be able to laugh at all the things they did not know.  May they look forward to more life with good friends and family.

May they be happy. Sometimes the best thing you can get for Christmas is knowing what you really want.

Rusty Baker is a blond, rich, entitled football player in a high school full of them—just the type of oblivious jock all the bullied kids hate. And he might have stayed that way, except he develops a friendship with out-and-proud Oliver Campbell from the wrong side of the tracks. Rusty thinks the friendship is just pity—Oliver is very bright, and Rusty is very not—but then Oliver kisses him goodbye when Rusty leaves for college, and Rusty is forced to rethink everything he knows about himself.

But even Rusty’s newfound awareness can’t help him survive a semester at Berkeley. He returns home for Thanksgiving break clinging to the one thing he knows to be true: Oliver Campbell is the best thing that’s ever happened to him.

Rusty’s parents disagree, and Rusty finds himself homeless for the holidays. Oliver may not have much money, but he’s got something Rusty has never known: true family. With their help and Oliver’s love, Rusty comes to realize that he may have failed college, but he’ll pass real life with flying rainbow colors.

20% of all proceeds from this title are donated to the Ali Forney Center in New York, whose mission “is to protect lesbian, gay, bisexual, transgender, questioning (LGBTQ) youth from the harm of homelessness, and to support them in becoming safe and independent as they move from adolescence to adulthood.” To learn more about this charity or to donate directly, please visithttp://www.aliforneycenter.org/

Please leave a comment to be included in the Riptide Giveaway!

In addition to the Riptide giveaway, I’m having a scavenger hunt on my own blog.  At the beginning of the blog tour, I’ll publish the tour dates on Yarning to Write.   For every stop on the tour I’ll have a “phrase” for the scavenger hunt.  At the end of the tour, I’ll put up a post for the people who have found the phrases.  If you comment — and then send me an e-mail with six of the twelve phrases and your address!– I’ll send you some Christmas Kitsch swag.  The post collecting the winners will go up on the 13th (the day of the last stop on the tour) and you will have a week to go read all of the tour stops and collect your phrases.  The hunt closes on December 21st, at the end of the day and I’ll get your swag into the mail between Christmas and New Years!  (Hopefully after I get my own Christmas cards out in the mail. I’m not known for my punctuality, I’m afraid;-)  Look below for today’s phrase!

And don’t forget to collect Honeymoon in a Pacer for the scavenger hunt on Amy’s blog on December 14th! 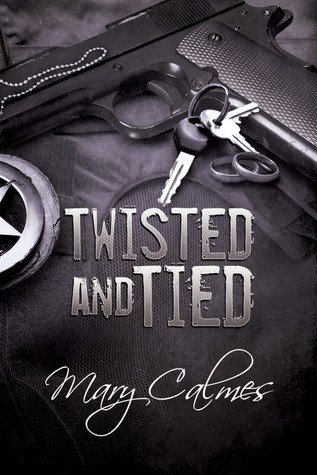 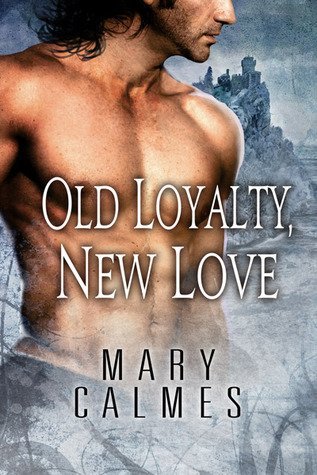 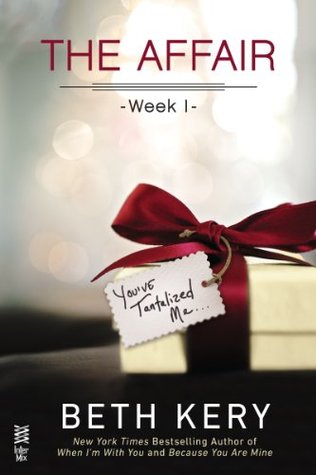 I’ve been married almost as long and that first year that at the time I kept wanting do-overs for our screw-ups now has a golden and hazy quality to it so that I wouldn’t change a thing.

I loved Rusty and Oliver’s story. Thanks for sharing!

You’re so welcome, Sophia– one of the things I wish I’d done now when I started this blog tour is ask for everyone else’s stories– I’ve gotten some lovely ones just through reading reviews. It’s funny how that crappy apartment really CAN look better after 25 years!

I can’t imagine being married that long (or finding a woman who’d put up with me and all my idiosyncrasies for that long). I’m one of those people who’s terminally single. It’s great hearing these little tidbits though. 🙂

Thanks for the great post! I haven’t found the one for me yet but I’m still hoping:)

Thanks, Under the Covers, for hosting me during my blog tour!

Thanks for sharing!
mestith at gmail dot com