I feel like I’ve waited years for Sally and the Feds’ book but trust me when I say the wait is worth it! There was a lot of anticipation, nervousness and excitement as I jumped headlong into this book. Writing a long series and having all the characters interact with one another makes readers very, very eager. The author has built a family and readers have come to expect certain things from the characters. But as I read the opening scene of this book, a sense of familiarity and comfort returned as I remembered why I adore this series so much.

Sally has always had that spitfire attitude, that spark that a lot of the other submissive don’t show off much. Her book has that spark. There are pranks thrown at the Mistress Anne and the Feds, there are the snarky comebacks, there is her wit, and the overall sense of vibrancy that Sally’s character brings to the story. Because of that, I think this book is one of my favorites in the series. I laughed out loud, I grinned like a fool, I cursed and I teared up as well. Sinclair strikes the perfect balance of vulnerability/insecurity and sassiness in Sally’s character that it just made me love her more.

Furthermore, the sex slavery theme isn’t new in this series. But what is interesting is the way Sinclair puts Sally in the action. As a smart hacker, Sally has all the tools right at her fingertips and she uses it to her advantage when she obtains information that can save several women from being kidnapped. I have to give a hand to Sinclair for coming up with that. It’s a smart, effective tactic that makes Sally’s character shine.

The Feds are two of the toughest and the scariest Doms in the Shadowlands. Just reading about them made me nervous, but honest to God, I didn’t expect them to be so sweet either! As Sinclair builds this romance from the ground up, she has a very hard task on her hands. Two men – Doms, I may add (That’s not very common) and a sassy submissive. That doesn’t always work, but Sinclair makes it so that readers are invested in the story and the characters.

Both Vance and Galen have their own issues to overcome. It makes this book long, but one of the things I love about Sinclair’s writing is that she gives her characters wonderful internal conflict and WORKS IT OUT. She doesn’t rush that process and in the end, you can definitely feel that the character has worked out their problems, as well as fallen deeply in love. As a result, IF ONLY is a beautifully written story of overcoming guilt.

But wait! There’s more! Sinclair brings in the whole crew and some MAJOR advancements are detailed in this book. Loyal fans have A LOT to be happy about. But that doesn’t mean it’s always easy to get there. Sinclair showcases some of the ups and downs of past characters. Some of their stories broke my heart, but I feel like it’s worth it in the end.

If you’re a fan, then you already know this, but Sinclair can come up with some crazy interesting ways to have sex! She’ll push you in this one, as you’ll find out and some little tricks are just plain hilarious (the music make-up sex scene comes to mind). 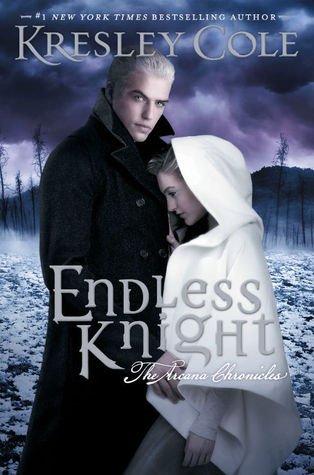 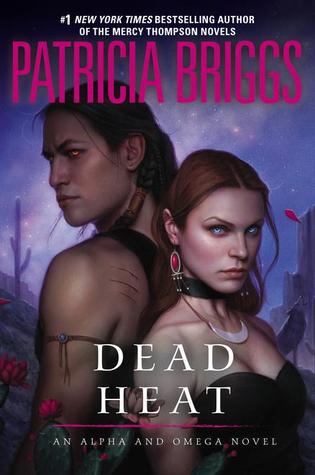 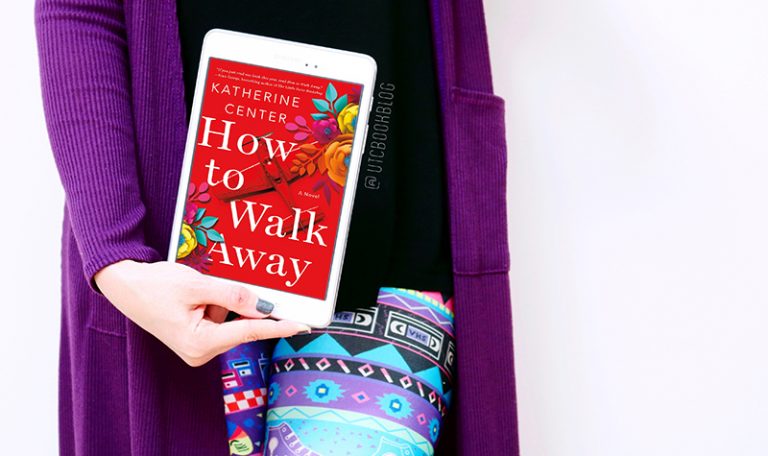 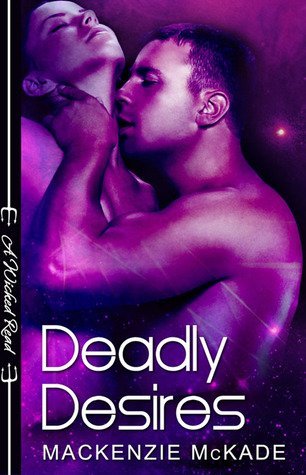 So excited to read this book!!! as is my husband. I got him hooked on the Shadowlands series & he is on book 4. Thanks for the review & teasers of what is to come !! xoxoxo to Cherise!!!

Ooh yes! Love it when you can book your hubby on them! I did the same with this series and suggested it to one of my guy friends. He loved the first book!

I love this series amd I really likes how she gets just better and better with her stories. I have to finish this one because I stopped at the 3rd book. Great review Ann

Under the Covers Book Blog(@utcbookblog)
Admin
Reply to  Sharonda SexxyBlogger

Hey Sharonda! This is one of my all-time fave series. Def worth reading the other books in the series IMO!

I loved it! And I agree with everything you said in the book, but I don’t see what direction Ms. Sinclair is taking with the series 😀

Under the Covers Book Blog(@utcbookblog)
Admin
Reply to  Aly P

Jake’s book is next! I’m interested to see what happens with the new Master!

Aly P
Reply to  Under the Covers Book Blog

Oh, true… I remember reading about that… Do you have any idea if there will be more books after his?

AWESOME!!! I love anything Miss Cherise writes!! She is truly amazing!

Under the Covers Book Blog(@utcbookblog)
Admin
Reply to  Rana Adams

Love Cherise! My other go to are Kallypso Masters & Lexi Blake

Lexi is awesome! I can’t wait for her next book.

I love everything by cherise sinclair!

Hmmm I hadn’t heard that

Sorry!….that was in response to timitra :/

Although this isn’t my fave of the series, fans of Club Shadowlands needs to have this in their collection.

Glad it was enjoyable! I think I’ve read two books in the series but gave up. Though my GR buddies tell me the series really picks up at book 3. Maybe I should revisit…

I have loved all the books in this series. Buy the fist full of love was a little much for me. Still loved the book and would never say anything bad about it.