Continuing the addiction, we are jumping straight ahead to book two in the EIT series, RED FOX.  And that just makes us think how unique each and every book is.  You never know what to expect when cracking open a book in this series, except to be blown away.

There is so much to look forward to in the Experiment in Terror (EiT) series; as well more sexual tension than you can shake a stick at, some brilliant one liners and emotional moments that rip your tear ducts wide open there are also the monsters. Don’t be fooled into thinking EiT is fully of the not-so-friendly Casper types, although they appear in terrifying and twisted abundance. Karina Halle also explores the other monsters that may lurk under our covers (hehe see what I did there?!). So here is a glimpse of the creatures you can expect to pop up in the series ready to scare you into sleeping with the lights on.

There is so much lore about ghosts and hauntings, not to mention TV programmes, films and documentaries that it is hard to give a nice neat list of facts. What everyone seems to agree on is that they are the spirit of the living who stayed on this plane of existence for a variety of different reasons, mainly focused on unfinished business. Of course in the context of EiT that unfinished business is generally deadly and terrifying so keep your salt/holy water/silver depending on what you believe ready, you never know you may need it.

Unlike ghosts the information on Skinwalkers is quite specific and comes from Native American culture; it is a man or a woman who through supernatural powers can turn themselves into an animal, generally using a pelt of the animal they wish to transform into. According to the Navajo the witches able to do this are evil and can derive power from other peoples terror of them, or if you look at a Skinwalker directly in the eye they can then possess your body. Skinwalkers are definitely not the sort of people you would like to encounter; however, if you do just make sure you have a bullet dipped in white ash as this could be the only way to kill them.

Demons. Where to even begin, are they fallen angels? Twisted spirits? Or maybe something completely separate. However, what is interesting to know is that originally demons (or daimons) weren’t evil at all, the ancient Greeks believed daimons were spirits or divine powers with no malevolence implied at all, in fact it was the opposite. Of course, this was very much lost in translation and now there is so many different origins and legends about demons depending on what part of the world you live in and what religion you ascribe to that it is impossible to relay them all here.

They wantsss your brainsss, according to zombies they are good eats. Zombies; human beings that have risen from their graves to come snack on your cranium they are grotesque and mindless, walking at a slow shuffle but somehow are always able to keep up. Zombies; however, have not risen independently, they are puppets and generally a witch or magic practitioner is the puppet master, a zombie has no mind of its own and is merely a weapon in witchy hands. The most well documented zombie lore I could find was in African culture and related to Vodou, where a bokor (a sorcerer) can raise the dead. However, no matter what culture raises these zombies, I know I certainly don’t want to be on the menu! 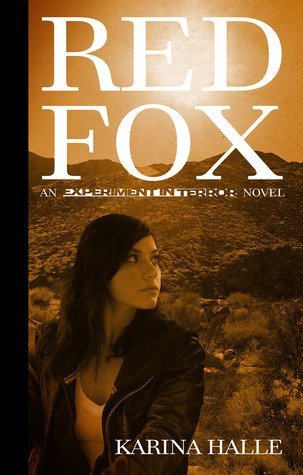 With Book Two of the Experiment in Terror Series, Perry Palomino and Dex Foray trade in the stormy Oregon coast for the unforgiving deserts of New Mexico.

In the for­got­ten town of Red Fox, New Mex­ico, a Navajo cou­ple is tor­tured by things unseen and by motives unknown. Wild ani­mals slink through their house in the dark, a bar­rage of stones pound their roof nightly, and muti­lated sheep car­casses are turn­ing up on their prop­erty. Armed with a cam­era and just enough to go on, Perry and Dex travel to the des­o­late locale, hop­ing to film the super­nat­ural occur­rences and add cred­i­bil­ity to their flail­ing web­cast. Only their show has a lot more work­ing against them than just grow­ing pains. Tested by dubi­ous ranch hands, a ghost from Dex’s past, and shapeshift­ing decep­tion, the ama­teur ghost hunters must learn to trust each other in order to fight the most ancient of myths…or die trying.

And then…then he started singing along with Joel’s voice. Softly, quietly. I was such a sucker right there and then and he knew it, that bastard. If he wasn’t holding me up, my spine would have collapsed in warm puddles of blissed-out nerves.  He leaned further in and sang into my ear, a deep murmur that sent shivers through me that I tried to contain.  Why was he doing this to me?

“You’re like a ghost magnet. Why do you think I like having you around?”
My mouth dropped momentarily. “Because I’m awesome.”
“Oh, well, that too.”

“Well, I hope I make the best company you’ve ever had,” I whispered.
“You are the best,” he said sweetly.

“For once, I can feel everything. Every emotion, every feeling, every sense.”

“And with madness comes the light.” 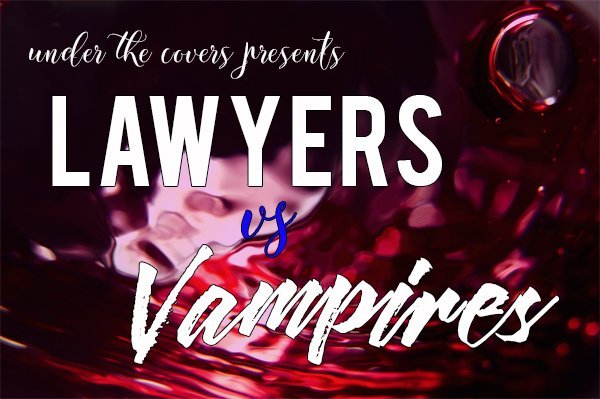 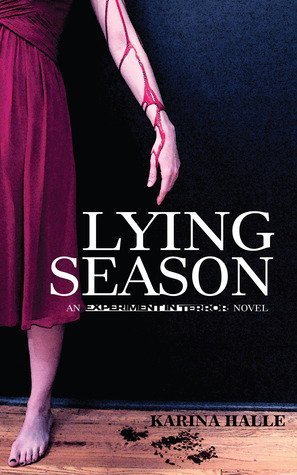 Thank you for sharing as I have not read anything by this author and enjoyed you sharing. I am adding them to my TBR list and sharing the love!!

Reed Fox is one of my favorites from this series. Super creepy

I can get scared so easily sometimes, but that is the fun/enjoyment of it

I love experiment in terror, and although Red Fox is not my favourite of the series, I love the scene with Dex and Perry dancing while Dex sings in her ear. So sexy!

I like all the ghost hunter shows on tv, so this sounds like Red Fox is a definite one to add to my TBR list. Thanks for sharing.