There are a few of reasons I love reading the Experiment in Terror (EiT) series; one, the fantastic chemistry and sexual tension between Dex and Perry; two, Dex who manages to rock my world even whilst I have to resist the urge to throttle him and three, those terrifying and creepy moments, which make me peer into the dark corners of the room a little fearfully. So, we have decided to reorder the book in terms of the scare factor so you can either reminisce or be forewarned:

Lying Season, the fourth book in the series may have been nominated by us as the least scary in the series, but don’t let that fool you. Between ghosts of dead girlfriends past and the very much alive girlfriend present it still had me shivering in my boots. Of course, that shivering wasn’t always from fear, if we had rearranged the books in order of the hottest and ones rife with sexual tension this would have been right at the top.

Lost in the snowy Canadian wilderness…with Sasquatch tracking you with murderous intentions, not to mention the all to human danger of a predatory guide. Into the Hollow makes you grateful for warm fires and working mobile phones; however, space blankets will never look so sexy.

The first in the EiT series, it really sets the mood for the whole series as we explore an abandoned lighthouse haunted by a malicious keeper. Not knowing what to expect we jump at every bump and in expected noise as Dex and Perry start their journey in to the unknown.

Broken hearted and possessed, Perry doesn’t have it easy in On Demon Wings. With its tense  and sinister atmosphere as Perry lives with a family who betrays her this book had me on tenterhooks. It also had me checking under the bed with a flashlight.

We have all heard of ghosts and armed ourselves accordingly…but skinwalkers are something else, able to change into different animals, they are evil and full of wicked intentions. They have made our top three most terrifying books as we find something new to fear in the dark and wild places.

Zombies. I know, there are so many different types of zombies on the market at the moment, brainless undead drones, sexy heroes and spunky heroines, but Karina Halle has created something horrifying and all too real. Come Alive was scary as we watch not only the seemingly undead descend but strife and dissent sown amongst our favourite characters.

Hands down the scariest  book in the entire series. Babies peeling their faces off, rabid raccoons attacking, fleets of coffins riding to shore, these are only a few things you have to look forward to in Dead Sky Morning. The oppressive and isolated atmosphere as Dex and Perry are stranded on an island, and former leper colony, is almost as scary as the murderous ghosts that try and separate and destroy them. It was gloriously terrifying and not only the scariest book in the series; but one of the best books in the series.

With the Experiment in Terror show finding some success, amateur ghost hunters Perry Palomino and Dex Foray embark on their most terrifying investigation yet. A tiny, fog-shrouded island in the rough strait between British Columbia and Washington State has held a dark secret for decades: It was a former leper colony where over forty souls were left to rot, die and bury each other. Now a functioning campground, Perry and Dex spend an isolated weekend there to investigate potential hauntings but as the duo quickly find out, there is more to fear on D’Arcy Island than just ghosts. The island quickly pits partner against partner, spiraling the pair into madness that serves to destroy their sanity, their relationship and their very lives. 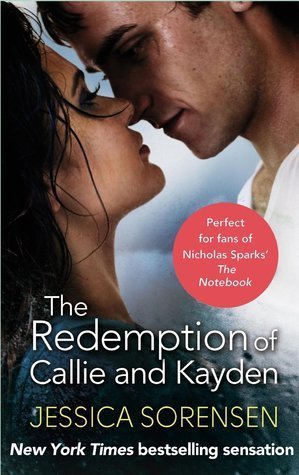 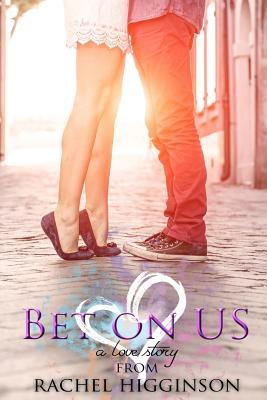 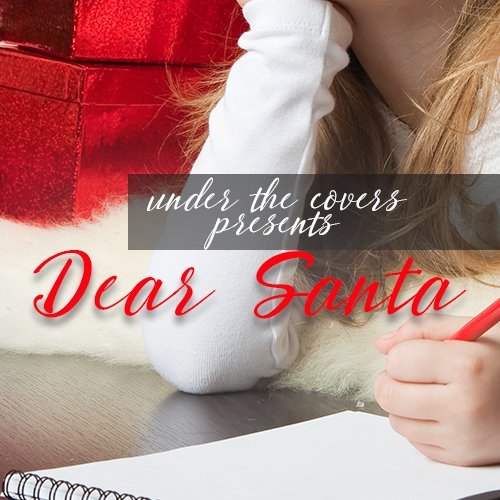 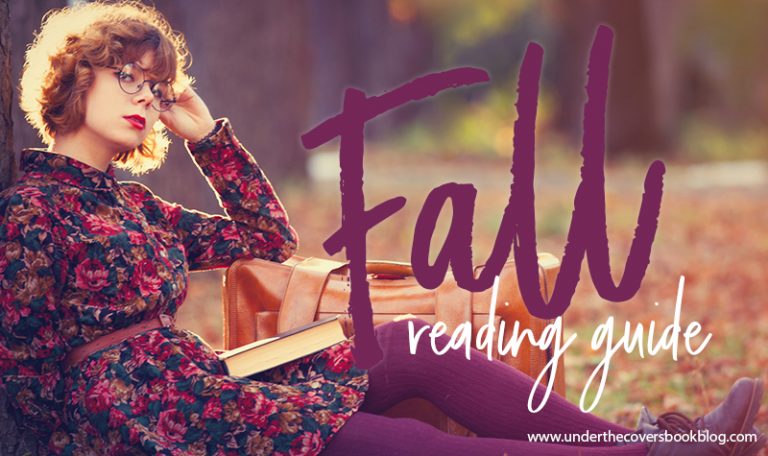 I know!….I wonder whether they’re scary with chemistry…..or have chemistry with terror and suspense

I haven’t read any scary books in forever so I’m definitely adding this series to my wishlist…Thanks for the great post.

Scarry,special the #1 – these books sound creepy!
But if have fantastic chemistry,then can be done exception 😀

I am not sure I could read these books as scary is not my thing. I don’t mind the gore but it’s the suspense that gets me.

Thanks to you, Francesca, I have an addiction to this series. That clownish woman in the first book still scares the hell out of me **shivers**
But I haven’t had the time I wish I had to catch up with this series. Maybe by Christmas break I will be caught up, lol.
Great post and thanks for adding to my addictive personality yet another series for me to swoon over.

Love this series, =) can´t wait for my chance to continue reading!
Thanks for the giveaway & Happy Tuesday!
//Linda

Thanks for the warning….I’ll be more careful with some of these books 🙂