First a huge THANK YOU to the beautiful ladies of Under the Cover for having me on their kick-ass blog! Love them.

When I was asked to guest post, I tired to think of something witty to entertain you with, but since I’m currently on a deadline for my next book the only thing I could think about was my writing process. After mauling it over, I decided to do a post on writing to music and how it inspires me personally when I write. So, here we go.

Every author is different. Some write to music like I do, while others need dead silence to work. For me a great playlist of songs can inspire an idea that I wouldn’t have thought of without allowing my mind to get wrapped up in a beautiful lyric. There’s just something about a great song that’s universal and can mold to fit every individuals unique situation. A love song can either be uplifting or heart wrenching, depending on the person at that exact moment, and all writers know the key to a great story is writing believable emotions.

My first novel in the Black Falcon series has a scene that was one hundred percent inspired by an old Journey song that was remade by Boyce Avenue. I was actually stuck on how a very emotional scene needed to end, but when I just sat back and listen to the words of Faithfully it hit me like a ton of bricks. Not only do I reference the song in the scene, but it plays a pivotal role with my characters.

When budding new authors ask me for advice on getting over writers block, my first recommendation is music. I firmly believe it’s key to helping some authors open their minds and allow emotions in, making whatever story they’re working on that much stronger. For the last four years, good girl Lane has regretted breaking up with Noel Falcon. She thought she was sensible when she told him his dreams of being a rock star would get him nowhere, but now that he’s a rock god and her career is stagnant, she realizes just how wrong she was. When Noel hires the marketing company where Lane is an intern, she’s forced to see him again. If she wants to land her dream job as executive within the company, she has to win him over and secure his account. Too bad Noel is still pissed at her for breaking his heart.

When Lane’s company flies her to a Black Falcon concert to gain Noel’s attention, emotions run high the moment she sees him and realizes she’s far from over him. But Noel’s countless trysts with groupies and his cocky attitude make Lane believe he isn’t the same guy she once loved—now he seems to only want her body. Then after Lane discloses she needs him to procure a job, Noel proves he’s a changed man by forcing her to go on the road with him in order to get it.

After Lane reluctantly takes Noel up on his offer, she becomes willing to do whatever it takes to keep him satisfied, even if it means succumbing to his seductive ways. Lane soon finds deception is a dangerous game and she’s not the only one playing. Everything always seems to fall into place for twenty-four year-old Aubrey Jenson, except for when it comes to her luck with men. Bad boys always draw her in and crush her heart, and Black Falcon’s lead guitarist, Riff, is no exception. After sharing a few wild nights together, she leaves him behind, knowing a guy like Riff isn’t the relationship type, merely just a play thing.

When she returns to New York, she tries to get the passion she felt in Riff’s arms out of her head by dating Isaac, a successful representative at Center Stage Marketing. Just when she thinks she’s forgotten Riff, she’s forced to see him again when her best friend, Lanie, ropes her into being a bridesmaid for her upcoming wedding to Black Falcon front man, Noel.

Sparks fly instantly between Aubrey and Riff when they’re forced to reunite, and suddenly she finds herself caught between the man that’s good for her and the one who completely rocks her in every way.

**New Adult Romance–Book 2 in the Black Falcon series. This book can be read without reading book one.** Twenty-year-old Holly Pearson never dreamed that while working at her father’s motocross track she’d run into the walking, talking definition of trouble in a sexy, tattooed package—Trip Douglas, the man sent to evaluate the track for a possible investment opportunity. Holly makes no attempt to hide the fact she despises Trip, but she learns to be civil toward him when he offers to help her land the man of her dreams.

Trip needs a break from the crazy rock-and-roll lifestyle he’s been living for the past few years. With his Black Falcon band mates settling down with marriage and babies, Trip peruses an investment opportunity in motocross, something he’s always been passionate about. Hiding his celebrity status, Trip infiltrates the new business posing as a dirt bike rider training for the X-Games. The only obstacle is the owner’s daughter, Holly. She’s a real ball bustin’ Ice Queen, and she’ll do whatever it takes to make the deal fall through. Trip soon discovers that winning over his new enemy is the key to gaining a partnership in Mountain Time Speed Track.

Knowing he’s the expert on getting laid, Trip ropes Holly into becoming his ally by helping her score a date with the man she’s crushing on. The problem is, the more time Trip and Holly spend together, the more they uncover the undeniable attraction between them. Soon they both realize that even the best laid plans go to hell when you find you’re falling in love with the enemy.

**Book THREE in the Black Falcon series. Can also be read as a stand alone novel.**

We have a copy of your ebook of choice from this series up for grabs.
International.  Via Amazon or B&N. 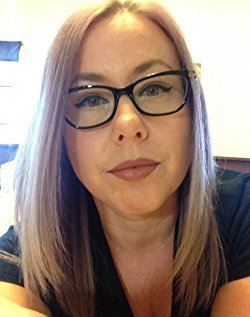 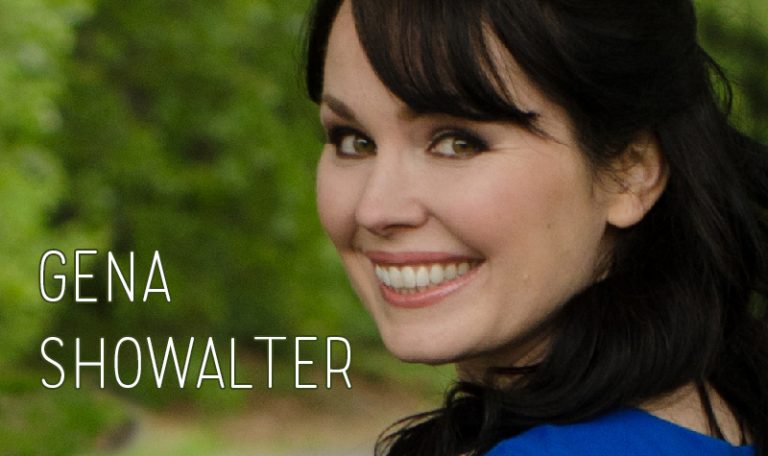 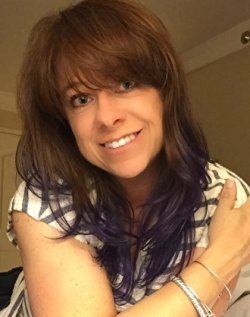 love the giveaway cant wait to read the book

Great post! I love this series and can’t wait for Trip’s book! Thanks for the giveaway!

I love this giveaway!!

These sound great. So do you actually listen to the music while writing, or listen to it while you’re preparing the scene? Thanks for the giveaway.

Love Michelle Valentine and the Black Falcon crew.. Am so excited for the release of Rock the Beat just can’t wait to get me some Trip action.. Love Tattooed Bad Boys :*

sounds fantastic! Thanks for sharing 🙂

Definitely have to read this series! Thanks!

Love this series!!!!! Thanks for the giveaway!

Will have to read the series. Thanks for the giveaway chance.

New to me author and series. Sounds great!

love when a song fits in perfectly with a scene!…looking forward to reading these

Thank you so much for the chance to have your book. It really looks and sounds like a most excellent read.

This has been an awesome series, I am looking forward to this next release! Thanks for the post and the giveaway!

Thank to for this great giveaway and insightful advice on writing. I agree music can be so inspirational.
Cannot wait to read the series.

Thanks for the post. I’m always interested in getting insight on the process. I too am inspired by music. I’m almost always listening.

Sounds like an amazing series!!
Thanks for the chance to win!

Love it cant wait to read thank you for giveaway

Can’t wait for more & more of this series

This series has been on my TBR list for a while now, can’t wait to read it 🙂

I love a book with rock stars in it!
Thanks for the giveaway!

I loved reading this post! Music is such an inspiration in general, but I find it helps me immensely when I write.

Haven’t tried this series yet.
Thanks for the giveaway.

There aren’t enough series about rock stars…love to try this one!

I have read all the books that have been released in this series so far and am looking forward to reading Rock the Beat.

I love Michelle Valentine & her books!! She is such an amazing author!! I cannot wait to read her latest!! Thank you for the giveaway!!

I love this series and I am SO excited for Trip’s story!

so excited about this rockstar week!!!

Souns great!!
Thanks for the giveaway!

Incredible covers. This is going to be such a great series.

Love this series and cannot wait for the next book.

Love the book covers and love descriptions of the stories.

Love this series and this author. Ihave been following it from the start and each new installment has been great. sdylion(at)gmail(dot)com

Another author that writes to music LOVE it. Can’t wait to read to read this series