Hello L. Marie and welcome to Under the Covers.  Congrats on the release of S.E.C.R.E.T. Shared and thanks for stopping by and chatting with us about your books.

First of all, we always like to get to know the authors behind the book better.  Tell us five things about you that would shock us!<

Five things?
-I went to university for drawing and painting. I was going to be a visual artist, but a teacher told me I’d be “mediocre at best”.
-I was the original “Dear Diary” columnist for Vice Magazine, and co-authored the Guide to Giving Head under another pseudonym, Linda Gondelle.
-I had a serious shoe problem, but half the time I buy shoes I end up not being able to wear…sensitive feet
-I went to Christian Camp (called COR, “Christ in Others Retreats”)
-I’ve never read Dostoyevsky, nor have I seen all of the Sopranos, and I’m not big on opera.
The Secret series starts off around Cassie finding a notebook, which contains a mystery woman’s sexual secrets.  How did the idea for the series come to be?
It’s one of those things that came to me in an instant. I wanted to write a fun book, an erotic novel but I wanted it to be different than what’s out there. And the idea of a woman being helped along by other women once similar afflicted by sexual stuntedness, sounded interesting.  I couldn’t resist seeing where it would take me.
What can you tell readers that are not familiar with the books about the S.E.C.R.E.T. “society”?

The S.E.C.R.E.T. Committee consists of a dozen women of various ages and sizes and races who’ve all conquered their individual sexual issues by living out their own sexual fantasies. They in turn, gather to plot out and plan sexual fantasies for another lucky gal also stuck in a sexual run. They select the woman, and train the men who are chosen to partake.

Can you describe Cassie in three words?

What’s been your favorite moment in the series so far, if it’s not too spoilery to share?

I love writing the training session in S.E.C.R.E.T. Shared, by far the steamiest bit. Also love going back to Buenos Aires, even if it was only in my imagination.
In a trilogy like this, we love to see character growth.  How would you say Cassie has grown so far?
The biggest change I think is realizing that wanting a man and needing one are two different things.
Do you have an inspiration for your characters or any celebrities that you would cast for the roles in your books?

Yeah, I thought about Rosemarie DeWitt for Cassie, or Michelle Monaghan, and for Will, I always picture Mark Ruffalo. I know a lot of people might disagree but I love Nikki Minaj for Tracina, and of course Susan Sarandon for Matilda.

I’m right in the middle of S.E.C.R.E.T. Revealed, the third and final book in the trilogy. Then I am not sure what’s next. I have a couple of TV projects that I’m finalizing, and I want to write a novel under my own name. I think it’s time.

Here’s an excerpt from a recruiting scene with Cassie and Matilda. Matilda’s had her eye on a cute soccer player for a few weeks. She’s asked Cassie to come to the park to be her wing-gal.
“Are we recruiting right now?” I asked.
“Yes, as a matter of fact,” Matilda said. “We’re down one since we dropped Pierre. That’s why I’m reluctant to give you Jesse. Did you spot a wedding ring on our Dominic?”
“I wasn’t looking.”
“That’s the first thing you have to look for.” I made a mental note as the soccer players headed to midfield. At one point, Dominic pulled his shirt up to wipe his face, revealing his muscled stomach.
“Whoa,” I said.
“Yes, he’s really quite beautiful, isn’t he. But they don’t all have to be models to be recruits. They do have to know they’re sexy. They have to be able to hold a conversation, seem interesting, even if they aren’t. Attractiveness is subjective, but we like to stick to the ‘classic’ sexy, confident, masculine trio of attributes. And of course, they need to be in top health. This one is all that. And, what do you know, no wedding ring.” 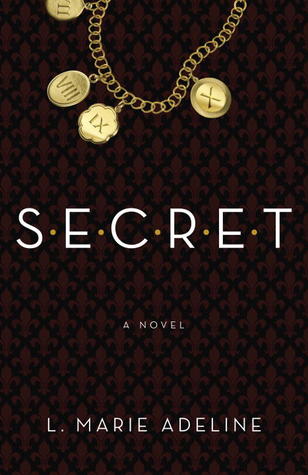 Cassie Robichaud’s life is filled with regret and loneliness after the sudden death of her husband. She waits tables at the rundown Café Rose in New Orleans, and every night she heads home to her solitary one-bedroom apartment. But when she discovers a notebook left behind by a mysterious woman at the café, Cassie’s world is forever changed.

The notebook’s stunningly explicit confessions shock and fascinate Cassie, and eventually lead her to S∙E∙C∙R∙E∙T, an underground society dedicated to helping women realize their wildest, most intimate sexual fantasies. Cassie soon immerses herself in an electrifying journey through a series of ten rapturous fantasies with gorgeous men who awaken and satisfy her like never before. As she is set free from her inhibitions, she discovers a new confidence that transforms her, giving her the courage to live passionately. Equal parts enticing, liberating and emotionally powerful, S∙E∙C∙R∙E∙T is a world where fantasy becomes reality. 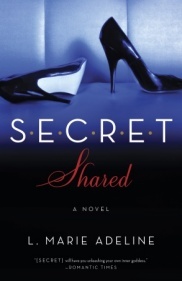 And so begins S.E.C.R.E.T. II, which opens with Cassie’s initiation into this mysterious organization, one that helps women experience their most potent sexual fantasies. Cassie spends the next year as a “S.E.C.R.E.T. member-at-large,” not quite a guide, she’ll assist Committee members (including two new ones, Kit DeMarco and Angela Rejean) in recruiting men and helping to execute a new inductee’s fantasies.

After a false start with the first potential inductee, Cassie makes the acquaintance of Dauphine Gray, a 31-year old who works at the Funky Monkey vintage clothing store on Magazine Street in New Orleans. Geeky, gawky and easily distracted, Dauphine has no idea how attractive she really is because her face is forever in a book. Reading is her passion, music is her pleasure, and Dauphine’s all but given up on sex, especially after a painful rejection that still haunts her. Then Cassie and the women from S.E.C.R.E.T. show her it’s possible to reignite that flame.

Meanwhile, Cassie must work through her resentment over losing Will to Tracina and their future baby. But when paternity questions surface, Tracina threatens to expose Cassie’s S.E.C.R.E.T. membership to the one man both women love. Will Tracina expose Cassie to Will, and if she does, what will he make of his secret love’s S.E.C.R.E.T. life? 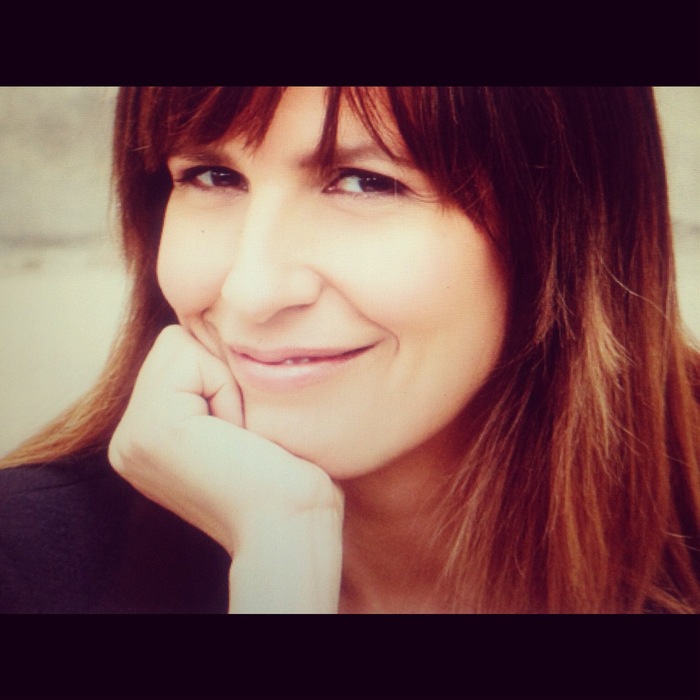 L. Marie Adeline is the pseudonym for the best-selling author Lisa Gabriele, who has written both novels and non-fiction. 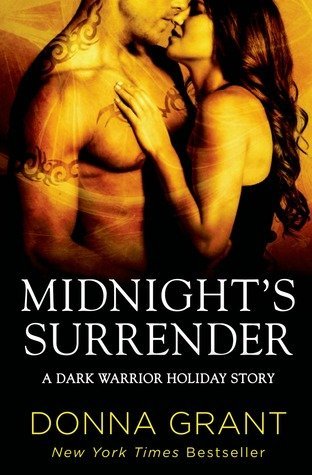