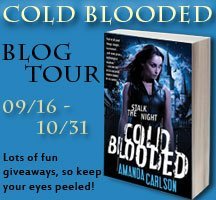 Welcome back, Amanda! COLD BLOODED is book three of the Jessica McClain series and is by far my favourite of the series! In 140 characters or less, how would you describe COLD BLOODED?
A fun, sexy, high-octane adventure!
Jessica is even more fierce in this installment. What would you say drives her into action for this particular book?
She’s come back from her journey to find Rourke more fully realized. She’s figured out who she is becoming and is much more sure of herself and in charge.
Rourke is as Alpha as they come but he also knows when to stand back and let Jessica run the show. What is your take on what an Alpha Male really is?
A don’t love the “alpha-hole” very much, so Rourke in my mind is the polar opposite of that. He’s strong, but so sure of himself he doesn’t need to be in charge. He’s waited a long time for his mate. He’s content to let her lead, but not because he’s weak, but because he understands what’s going on.
Will we ever get Rourke’s POV of his disappearance?
Maybe!
Humor is a large part of this series. For you, what scene was the most enjoyable for you to write?
I love to laugh. Humor has always been important to me in my writing. My favorite interaction comes at the end when Jess meets up with a pal. (No spoilers from me!) I also love writing Danny. He always puts me in a good mood.
What book do you wish you had written?
I don’t think it’s fair to claim another’s book, since each author’s voice is so unique, but I can honestly say that I would’ve loved to have come up with a world like Harry Potter’s. But, wouldn’t we all? JK Rowling was masterful with her world building, characters, names, settings — everything. Truly an amazing gift to write a book that appeals to every age group. She deserves all her glory.
Time for some quick-fire questions!
Scene in your book that you love the most and would never cut: For COLD it has to be Jess  & Rourke in the circle

Favorite word you tend to overuse while writing: I always try to break my bad habits, but lately it’s been “tilting” — apparently everyone’s been “tilting” their heads a little too much, lol.Celebrity most similar to your hero: Tom Hardy-Helmsworth (see what I did there?)

Celebrity most similar to your heroine: Ahhh! This is so hard. Ewa da Cruz (see what I did there?)

Thanks for having me by the blog! I always love stopping by. COLD BLOODED releases in FIVE days! I’m so excited to share it with the world. Jessica arrives back in town to find her best friend missing and the most powerful witch in the country is blaming her for it. But before they can move to save her, the group is attacked.On the run, Jessica and Rourke head to the mountains. Several surprises await them, but in order to save her father they are forced to leave for New Orleans early.

Arriving on the Vampire Queen’s doorstep unexpectedly, and bringing trouble on their heels, the Sects are thrown into an all out war. The vicious
skirmish ends up forcing the vamps and Jessica to fight on the same team.

The Vamp Queen ends up owing Jessica, but what Jessica doesn’t realize is just how soon she’ll have to cash it in… 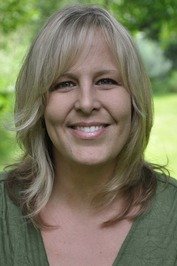 Amanda is graciously giving away a SIGNED copy of COLD BLOODED! 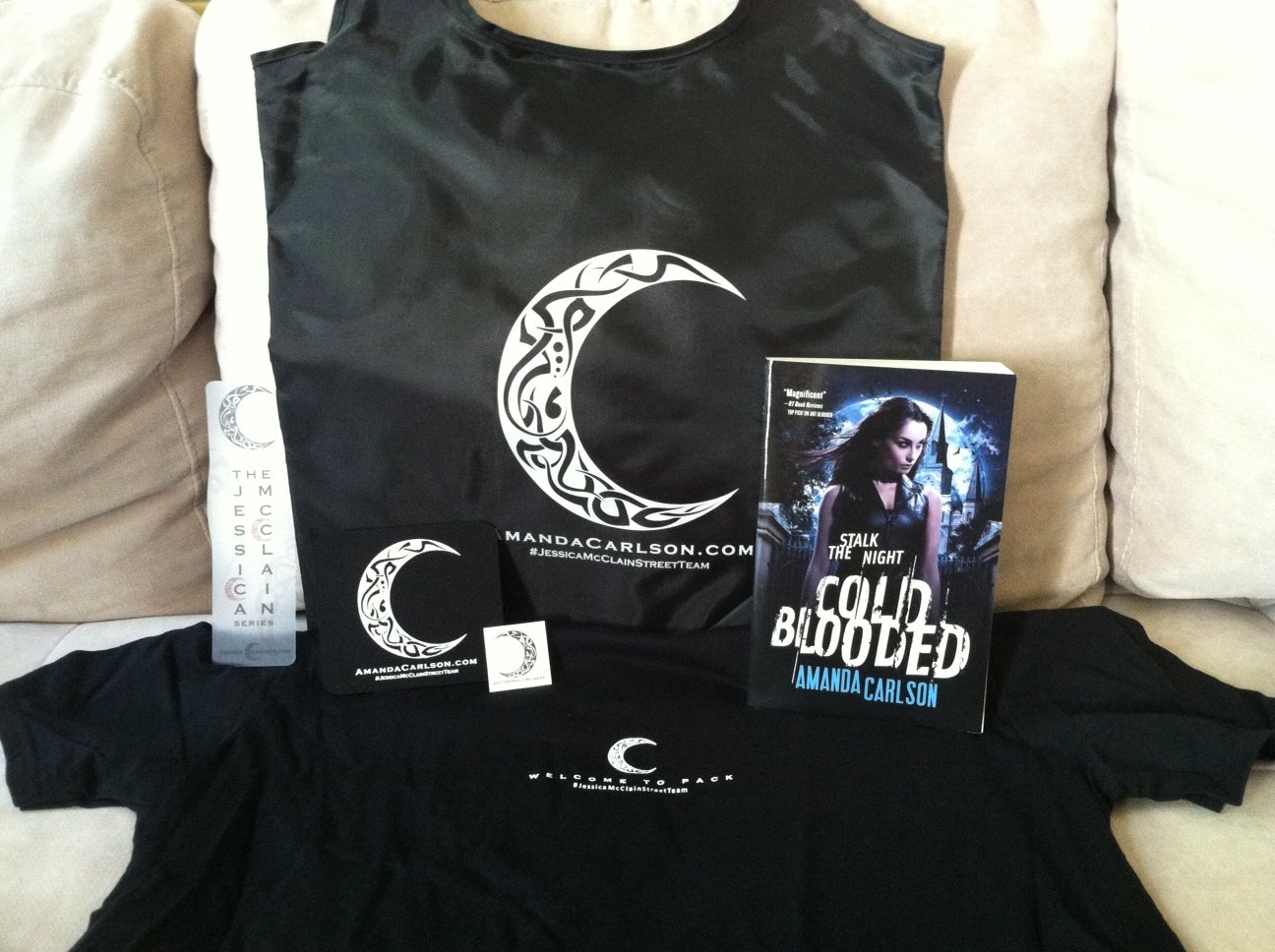 what a great cover! I love paranormal stories and this looks great. tilt my head 🙂

I found the series through Netgalley and the first book was awesome.Thanks for the giveaway.

Can’t wait to have this book!!