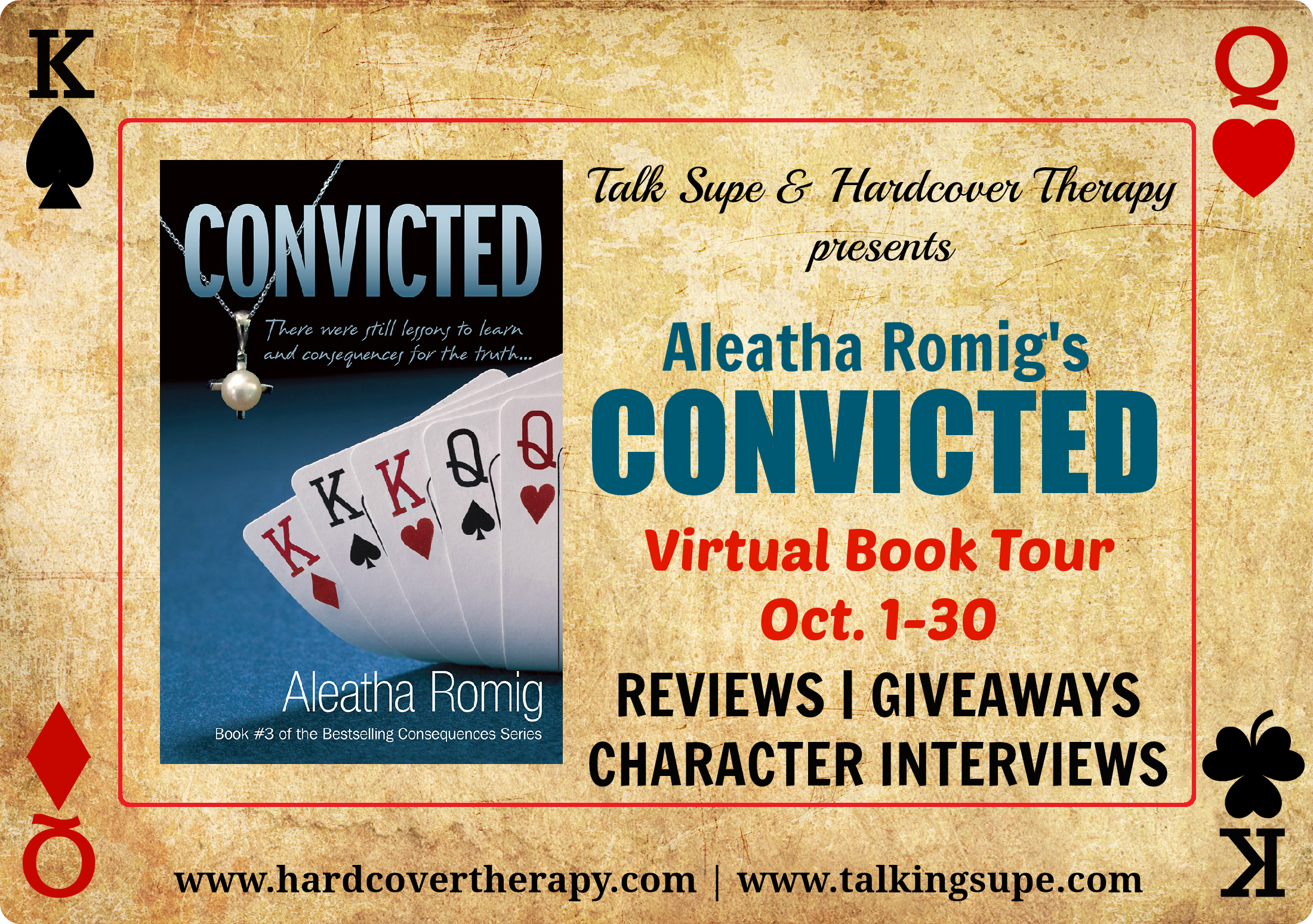 **Caution…these Character interviews contain spoilers, if you have NOT read Consequences and Truth** 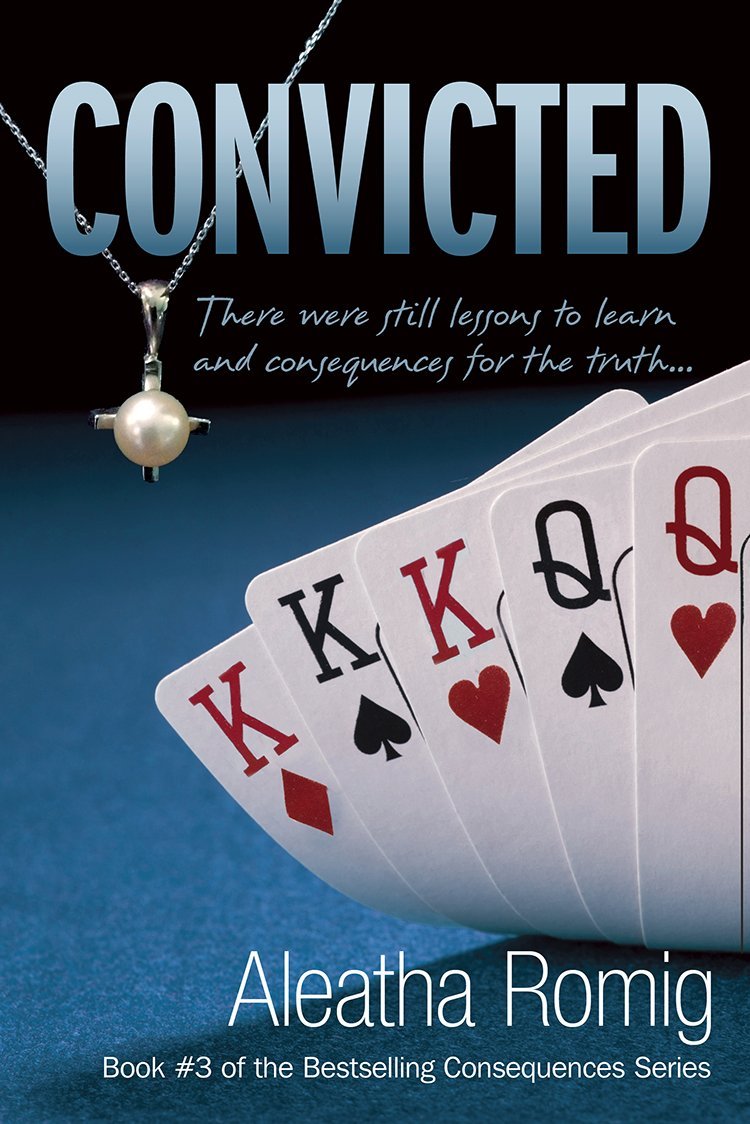 There were still lessons to learn and consequences for the truth!
When Claire Nichols met Anthony Rawlings, she didn’t know they had a past, or that he had plans for her future. Over time, the role of teacher changed—games became reality—and domination turned to desire. Despite an insurmountable history, Claire and Tony found their way back to one another.Just when they seemed to have it all—love, respect, and the promise of a family—the game master exposed the truth. Claire’s world once again spun out of control. Unwilling to allow her child to suffer the consequences of an old vendetta, Claire fled…At one time, Claire was held captive in an opulent mansion—then her incarceration was a cell inside a state penitentiary. Was her new prison—a tropical island—truly less lonely? Perhaps that was the game master’s plan, all along?Who will save Claire from her oldest nightmare and her newest reality? Will it be Tony? Can he forgive her for leaving him—again? Harry? Will he utilize previously unknown connections to save the woman who infiltrates his thoughts? Maybe Phil? Will his devotion in keeping Claire and her child safe be rewarded?
As the cards are played—sins of the past, innocent victims, and truths are revealed. With compartmentalization no longer an option, is the reality too much? Could there be an even worse isolation?With the game master dealing from a stacked deck, can this new high-stakes game possibly be won?When it’s all over and their cards are on the table—SOME will discover their bets were too high—they have nothing left to lose—ALL will learn the crucial lesson—the most important rule—there are CONSEQUENCES for the TRUTH! 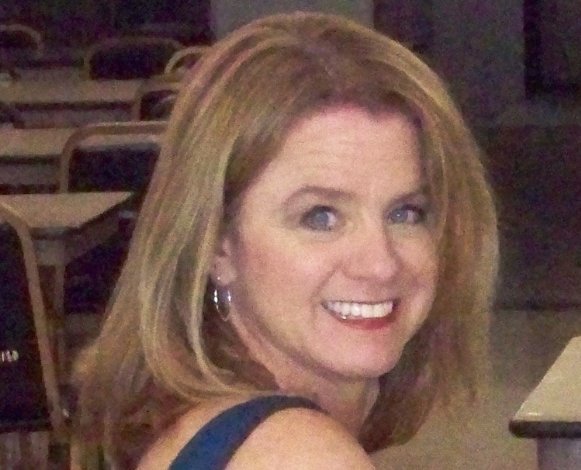 About the Author:
Aleatha Romig has lived most of her life in Indiana. She is a graduate of Indiana University and has been married for twenty-five years. Together with her husband, she has raised three children. She works as a dental hygienist but has always enjoyed writing. She also likes to spend time with her family, friends, and patients. Her pastimes include exercising, reading, and writing. This is her first novel.
Website

Aleatha is graciously giving away a
SIGNED print copy of CONVICTED to a lucky US commentor.

I have the first 2 books in this series but I was waiting for Convited before I started reading.

I loved this series. Convicted is an amazing story.

Loved all 3 of the books.

How do I gethfaceok URL with my iPad?

Absolutely love this series! Only part way through Convicted but it is blowing my mind already.

I’ve been waiting for Convicted before starting the series. Thanks for the giveaway!

Theses books are on my TBR list. Need to read them so bad! 🙂

Consequences and Truth are two of the most frustrating, fascinating, engrossing and entertaining books I have every read. I fully expect Convicted to follow suit. Brava, Ms Romig, on a GREAT series.

Thank you for the chance!!

I’ve been wanting to read this series.

sounds fantastic! Congrats to Aleatha on the new release!

I LOVE the Consequences series!! <3

Thank you for the opportunity to win a copy to complete my trilogy!

There are soooo many questions I can’t wait to see answered! I am very excited for this release!

A great ending to a perfect trilogy. Loved all three books. Great giveaway.

I have the first 2 books and have been waiting to read this series!!

I love this series! I have the first two books in paperback and ebook and I recommend the series to all my friends. I’m nervous to pick up the last book to see how it all ends!

Thanks for the chance to win. Love the cover.

I have been waiting for this to come out so I can start reading the first 2.

Thanks for the chance to win!
Sounds like a great series!!

I have the first two books on my Kindle and was waiting for this one to come out to read! They sound great – can’t wait to start! Thanks for the giveaway!

I’ve heard great things about this author! Thanks for the giveaway!

omg I loved this series. I couldn’t put them down. I was so upset when it ended.

This series was amazing. Aleatha is a talented writer who kept me engaged from the first page of consequences to the final page of convicted. Sorry to see it end. Looking forward to behind his eyes. I don’t know what book can follow this trilogy they are a tough act to follow!

I loved meeting Aleatha she is so nice and I started reading Consequences right a way and love it I can’t wait to start Truth, I love and Hate Tony <3

Such a nice interview! But you definitely need to change the format, it’s hard to read, to be honest