A Little Too Far

If a reader can easily choose between the heroes, or in my case – didn’t care at all – it doesn’t hold the same impact and therefore, doesn’t work in the end. ~ Under the Covers

As my first book by Lisa Desrochers, I wasn’t sure what to expect going into this book. Being a fan of NA, I wondered what kind of conflict the author would employ to get that dose of angst that people seem to be gobbling up at the moment.

The blurb was a little intimidating for me. Lexie Banks has ties to her step brother, Trent Sorensen and another hero named Alessandro Moretti.  It’s definitely unique and original but I won’t say more on what the little twist is for fear of getting too spoilery. At the same time, I was worried about how the author would pull this off because it takes on some pretty intense subject matter.

As I read, I didn’t find myself too engaged with the storyline. Lexie was a fine narrator, but I don’t think I was overly involved in the story. She experiences a lot of heartbreak early on when she learns that her boyfriend has been cheating on her. Turning to her best friend, Trent seemed like the best source of comfort for her. However, being raised as a Catholic has impacted her life greatly as well and that’s really were Alessandro comes from and that tantalizing glimpse of the forbidden in played up on.

To be honest, I didn’t fall for any of the heroes and that’s where the story faltered for me. In a love triangle, it only works if the reader is in the same place as the heroine . If a reader can easily choose between the heroes, or in my case – didn’t care at all – it doesn’t hold the same impact and therefore, doesn’t work in the end.

I would have liked to see more time spent on the love triangle, addressing questions like why can’t she choose? What is it about Trent that she loves? What is it about Alessandro that she can’t get over? I needed more and didn’t get that in this book.

Have you ever gone just a little too far?

Yep. She just had mind-blowing sex with her stepbrother. In her defense, she was on the rebound, and it’s more of a my-dad-happened-to-marry-a-woman-with-a-super-hot-son situation. But still, he’s been her best friend and confidant for the better part of the last few years … and is so off limits. It’s a good thing she’s leaving in two days for a year abroad in Rome.

But even thousands of miles away, Lexie can’t seem to escape trouble. Raised Catholic, she goes to confession in hopes of alleviating some of her guilt … and maybe not burning in hell. Instead, she stumbles out of the confessional and right into Alessandro Moretti, a young and very easy-on-the-eyes deacon … only eight months away from becoming a priest. Lexie and Alessandro grow closer, and when Alessandro’s signals start changing despite his vow of celibacy, she doesn’t know what to think. She’s torn between falling in love with the man she shouldn’t want and the man she can’t have. And she isn’t sure how she can live with herself either way. Lisa Desrochers lives in central California with her husband and two very busy daughters. There is never a time that she can be found without a book in her hand, and she adores stories that take her to new places, and then take her by surprise.

Look for her New Adult novel, A LITTLE TOO FAR , courtesy of HarperCollins Sept 2013, and the first companion, A LITTLE TOO MUCH , in Nov 2013. Also in stores is her YA PERSONAL DEMONS trilogy (Macmillan). 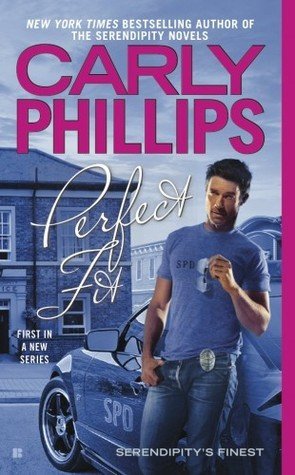 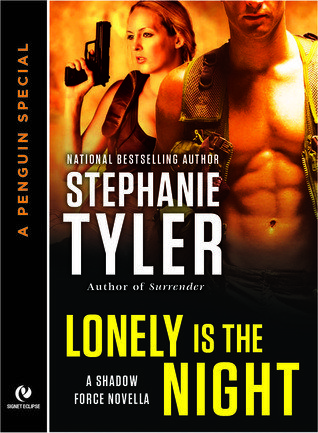 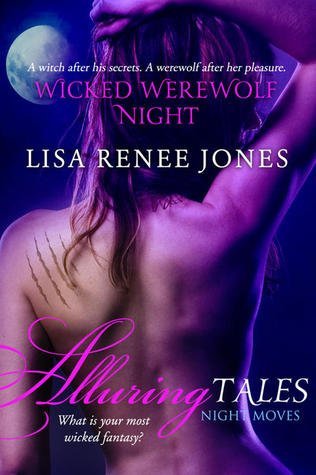 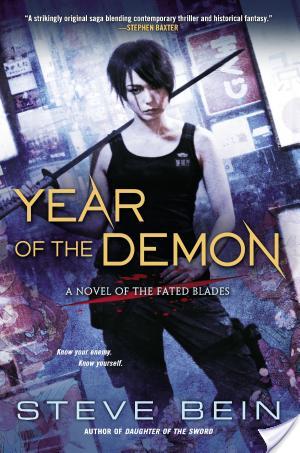 I can’t say that I have. Thanks for the giveaway.

Nope, I’ve never been in that situation.

I enjoyed your review Anne. Helpful thoughts on the books to let me decide if its for me. Thanks!

I don’t think I’ve been in that situation.Great giveaway.

No,who knows what life will bring 🙂

Thanks for the amazing giveaway 🙂

Nope, never happened to me.

Have I ever gone a little too far? When it comes to sex, I can say no, I don’t believe I have. There are a few other times in my life, in other issues, where there is no question I went to far. I don’t think it’s possible to get through your teens and twenty-something’s without having at least gone too far with something. Heck, unfortunately there are some people who never outgrow the duh-stage and go to far all through their lives, with everything and everyone. I consider myself fortunate in that I quickly recognized when I went too… Read more »

Now, no…but looking back maybe when I was a teenager I probably shouldn’t of gone so far so soon! Although everything turned out just fine.