Undead and Underwater
by MaryJanice Davidson

…MJD’s writing just isn’t to my taste, however, if you are a fan this book is a must have! ~ Under the Covers

Hailey Derry has a secret, or rather a secret identity, she is the superhero It Girl. Not that she likes being It Girl, it makes her constantly late for work and she has zero life outside her superhero gig and her HR job but she can’t just ignore her freaky gifts. But it looks like someone at work knows who she is judging by the bossy post it notes that keep being left on her desk a week ago, which also just happens to be when the Jamie Linus, the man she unexpectedly lusts after started…

MaryJanice Davidson does seem to have a way with the bizzare and quirky, which is great and something I do like; however, I figure at some point a story has got to make a tiny bit of sense and you have to be able to follow the dialogue. I mean I did follow what was happening (and the dialogue) but it was all so…silly. I don’t mind silliness it was just that, and with nearly everything I have read by MJD, it seemed like she was trying too hard to be funny and quirky and I was left feeling like I had read a kids cartoon (minus the sexy parts) when I was ten years too old for it.

In this novella, two of MJD big characters, Queen Betsy and mermaid Frederika Bimm, meet up to help a mutual(ish) acquaintance who has gotten themselves into trouble. I don’t really follow either the Mermaid series or the Queen Betsy series, so I don’t know if this is a first or not!

Although I did find this book a little boring and felt that I probably had to know more about the characters then I did, Undead & Underwater did have its funny moments; however, I mostly found it a little ridiculous and underwhelming. But, I imagine if you are a fan of one or both of these series already this will be a great book to read to get a glance at your favourite characters between books.

Lara is the first alpha to have got the position because the previous job holder (in this case her father) retired, rather than have a big old dominance fight. It is now her first day on the job and she has a potential mate, a younger brother she doesn’t understand and some strange and slightly sinister packages being left on her back door step.

This was actually my favourite of the three novellas, I am not sure why, it had the same vibe as the other stories, but I liked Lara more and her little brother made me laugh. I think this is also belongs in an established series by MJD, if so, it is worth reading as although the story is thin, I found the characters funny, and you will also get a hit of Fred and Betsy from her other series as well.

I am not a huge fan of this anthology, MJD writing just isn’t to my taste, however, if you are a fan this book is a must have! 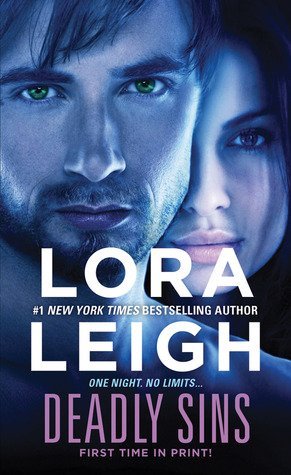 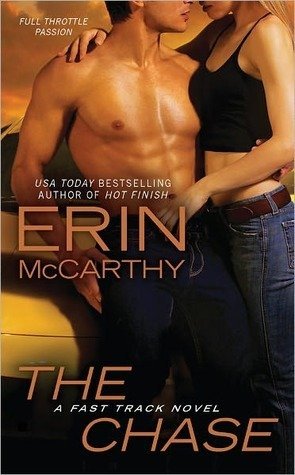 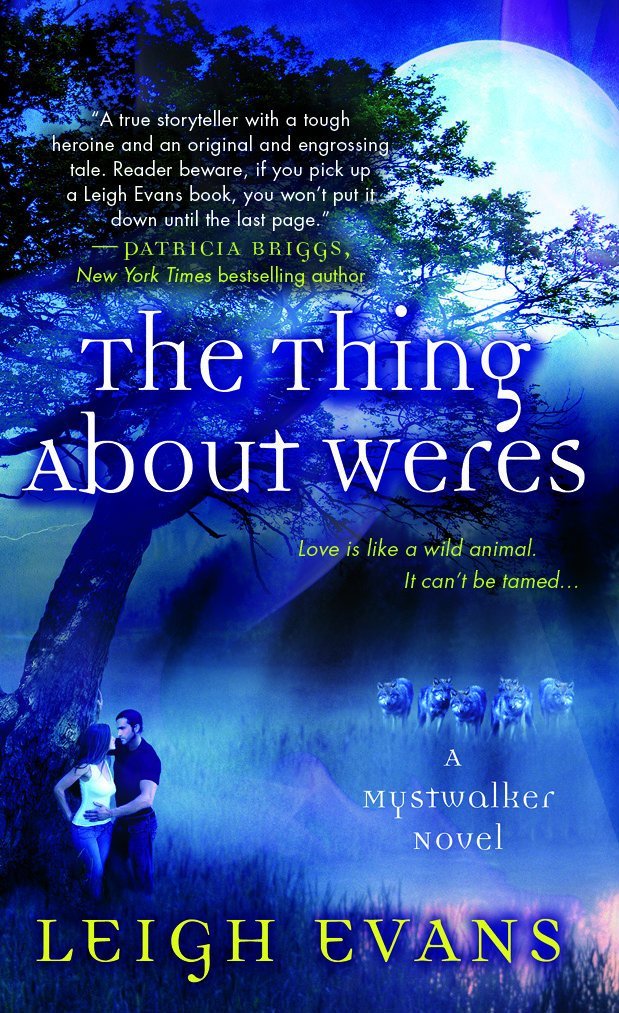 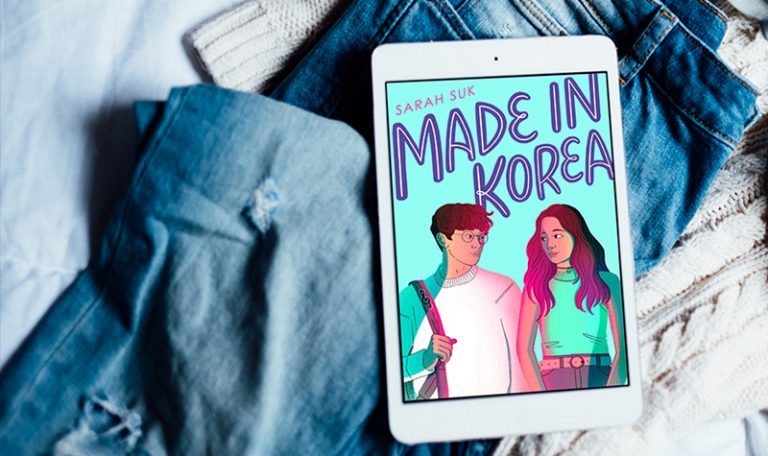 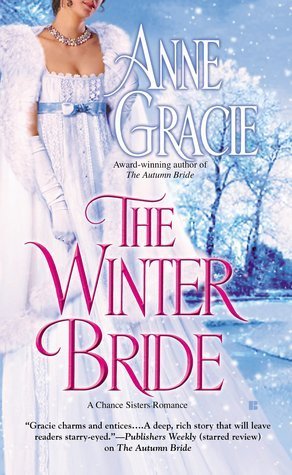 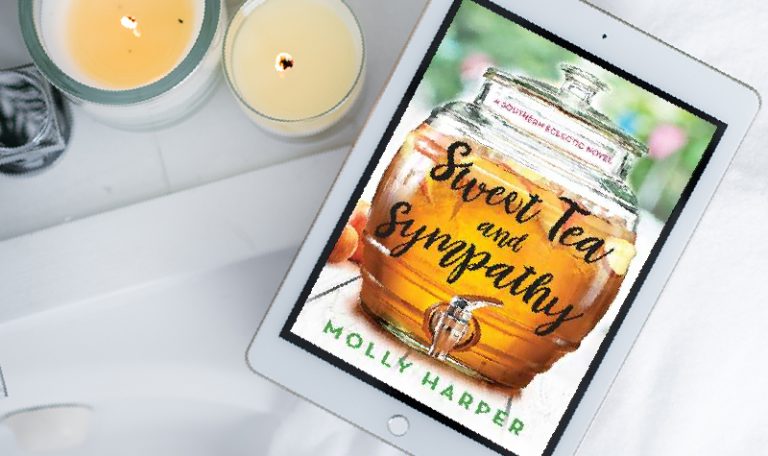 I used to like the Queen Betsy series quite a bit but fell behind and haven’t had time to catch up. I never really got the “mermaid” series and didn’t know about the “It Girl” series ….thanks for the review – I’ll have to think about adding this book to my buy list